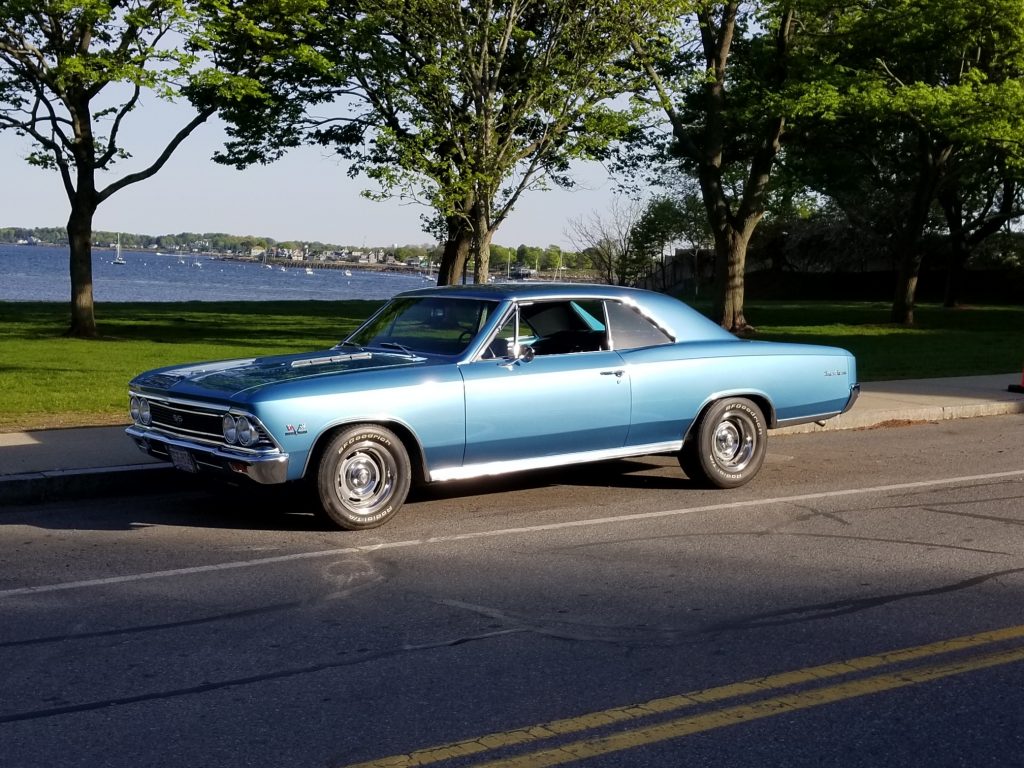 Rick purchased this 1966 Chevelle in September of 2016 and it needed an extensive frame off restoration, which was completed May 2019. All the sheet metal had to be replaced, with the exception of the roof.

Check out these photos taken by Rick! 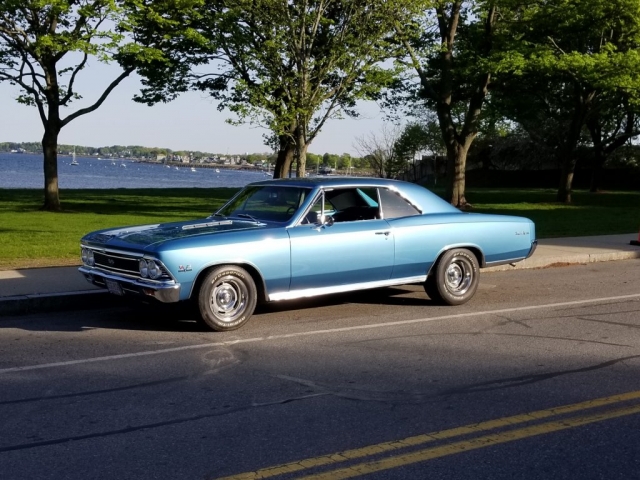 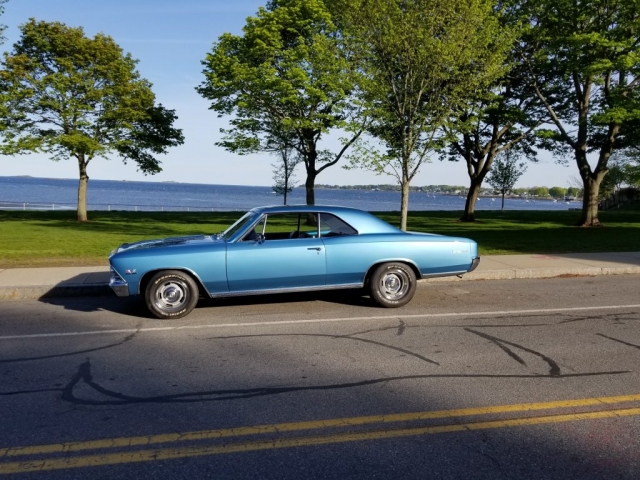 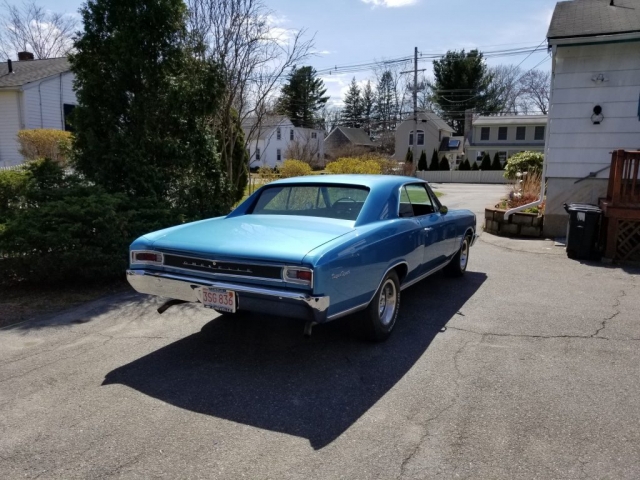 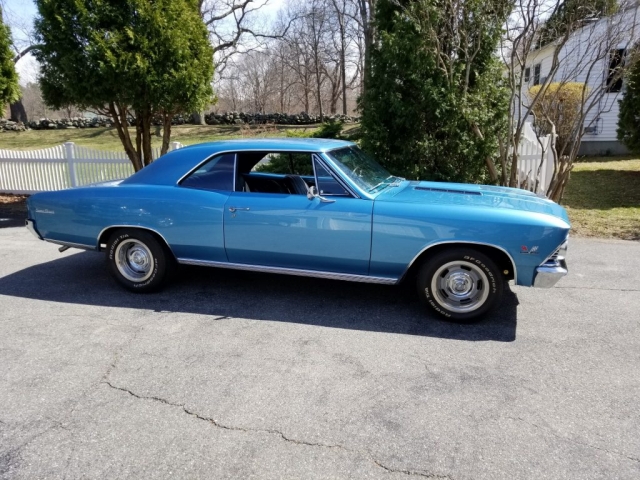 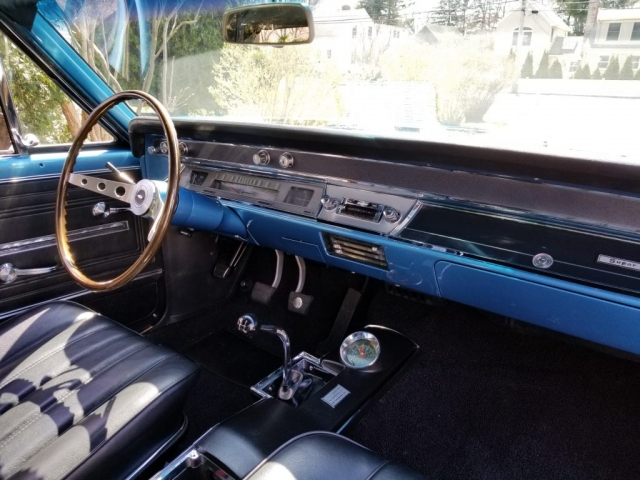 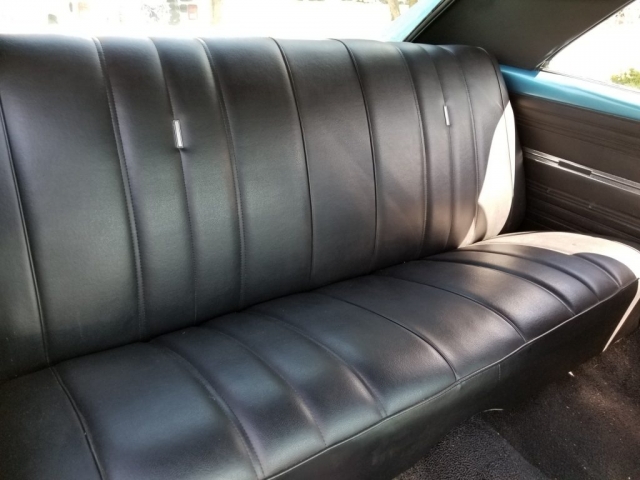 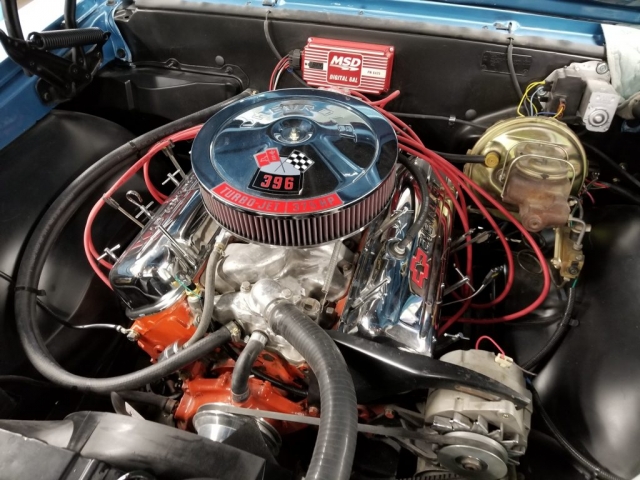 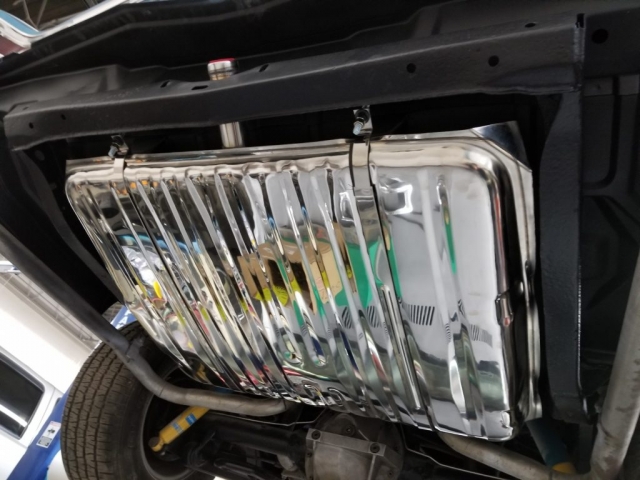