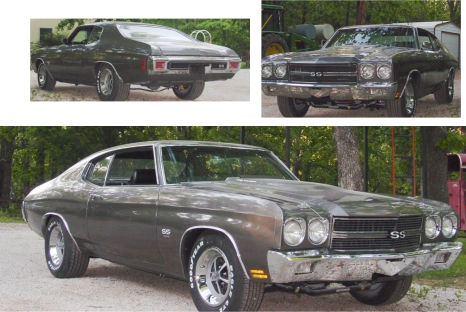 When you go to the deli, what do you order? Maybe a turkey club? What about an Italian combo? Perhaps a pile of dirt, a slice of Chevelle in the middle, and a 55 Chevy on top?

Believe it or not, Mike found this Chevelle in a junkyard in Missouri sandwiched under a 1955 Chevy four door sedan! The good news was that the car on top had provided some protection from the elements over the years. The bad news was figuring out a way to get the 55′ off! Upon closer inspection, only minimal damage was noted, and the Chevelle was loaded up and taken home.

After sandblasting the body, Mike found that it was actually in pretty decent shape. He decided to replace the quarter panels, inner and outer wheel houses, floor pans, and trunk pans for good measure. The front clip was donated from a 1972 Chevelle that had been cloned to a 1970 SS and he traded a 1972 dash to his friend for the correct 1970 unit.

The goal was clear: Retain an original Super Sport appearance while using as much modern technology as possible. Mike says, “I’m sure I missed plenty of good technology.” (Read the list of following upgrades, we think you’ll agree that this is a pretty high tech Chevelle after all!)

Mike would like to send out the following special thanks:


Check out http://thegiftisyou.com/stories.html to see the presentation Mike worked on during the cars restoration history. 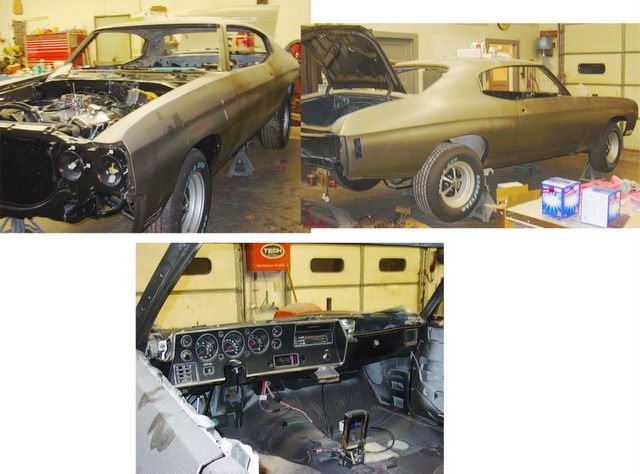 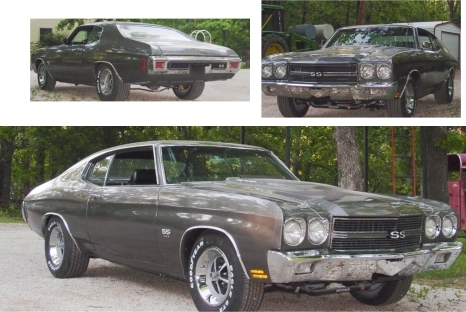 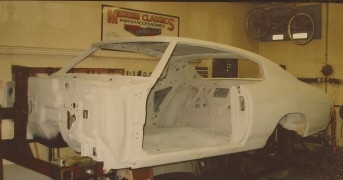 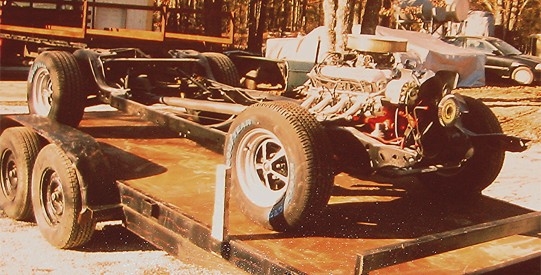 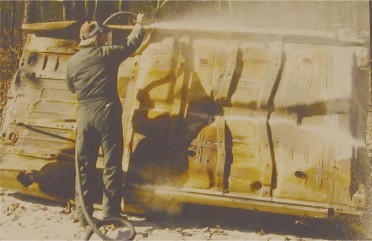