Throughout the years, the 1972 Chevelle was their daily driver, He has watched the odometer roll over 5x, and believe him when he says those weren’t easy miles. Kerry was 17 years old, and he tore the crap out of it. So, it was time for a complete rebuild, and he meant a complete restoration. Every single nut/bolt, screw, bushing, bearing, suspension piece, steering box, rear axle, frame, quarters, interior, wire, you name it, there’s literally nothing that isn’t either new or rebuilt, clear down to dissembling the seat belt latches. When it came to the body, frame, and suspension, every single square inch was sandblasted inside and out, then sprayed with a chassis saver.

The hardest part of this is it started out as a family restoration project almost 8 years ago, but unfortunately, Kerry’s wife passed away almost 4 years ago, then still reeling from her passing, his youngest son (33) also passed away, so progress has not only been extremely slow, but now he is raising their two grandkids by himself, which makes it all that much more difficult. Guaranteed there were many times Kerry felt like just giving up, but he just didn’t know how to do that, so he kept at it. Kerry’s wife picked out the color before she passed, (deep cherry crystal pearl with a lot of extra pearls) so he painted it in that, and now he is at the final stages of putting the finishing touches on it, like stickers, whatever adjustments to the windows, or anything else.

All in all, it may not be a perfect show car, but he didn’t build it for that, he built it to enjoy like he always has, minus tearing it up. The best part is, that not only did Kerry do most of the work in his backyard, but he also painted it in his garage, and he put less than $20,000 into it.

Kerry plans on entering it into local car shows, enjoying it, and it will ultimately be passed down to his grandkids.

"I really want to thank Ground Up for having a lot of the missing parts I've needed. " 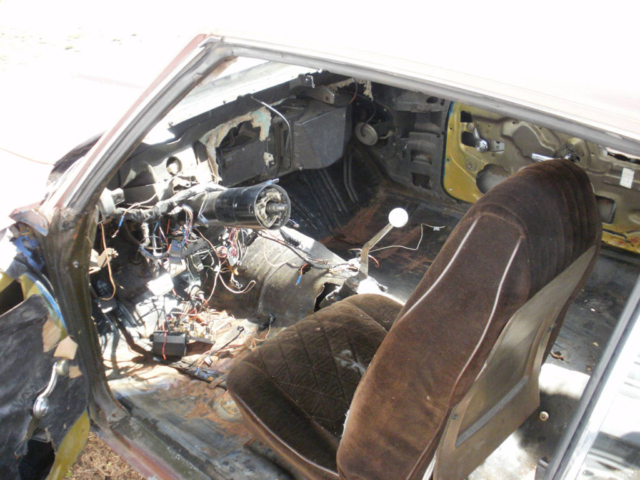 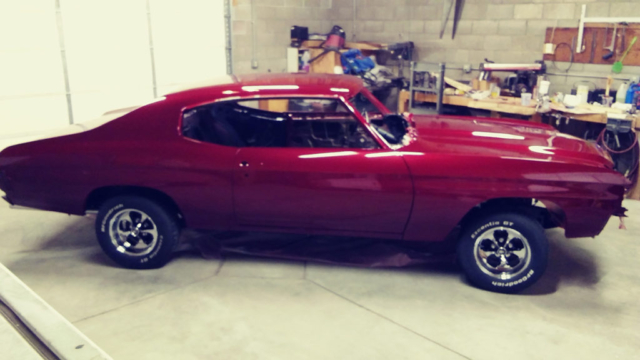 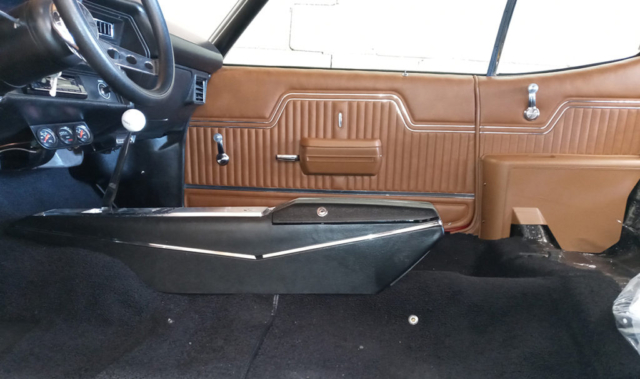 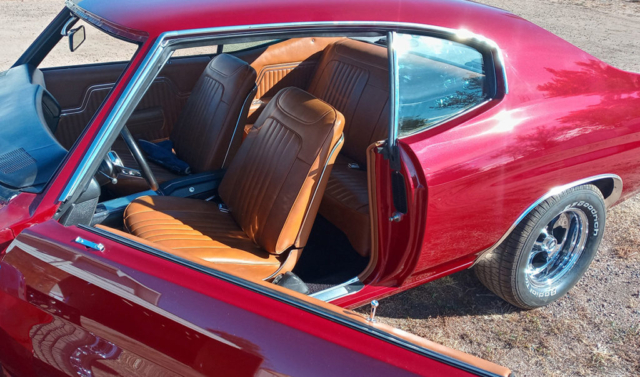 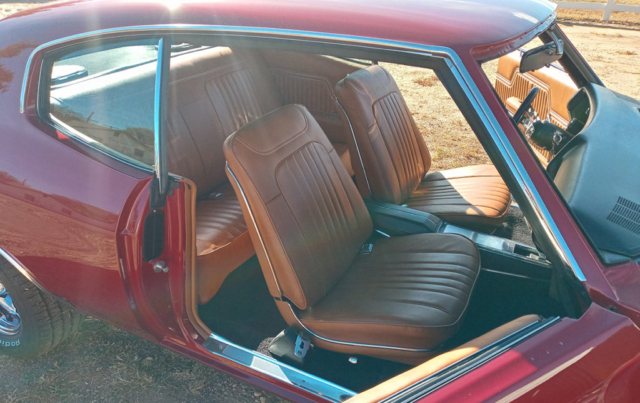 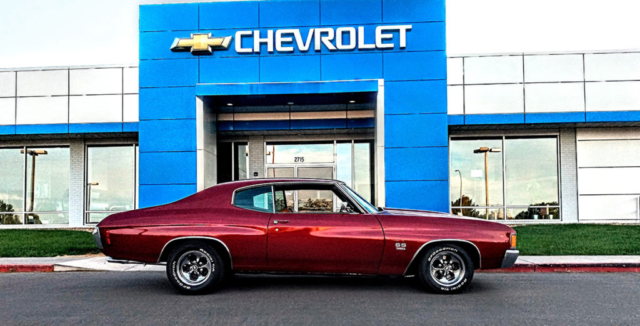 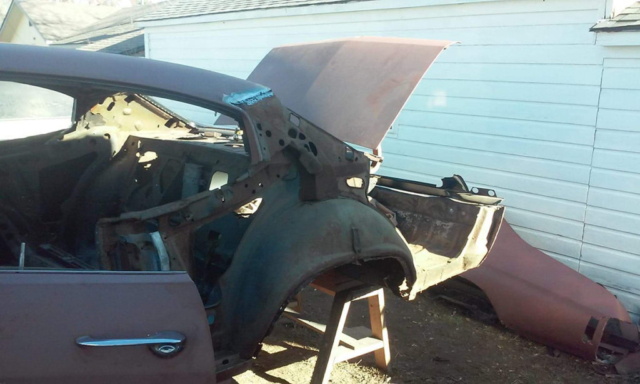 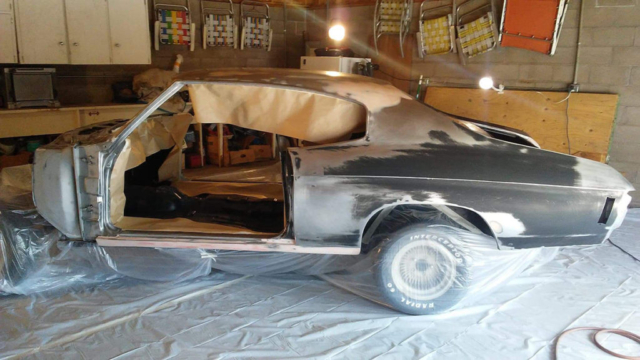 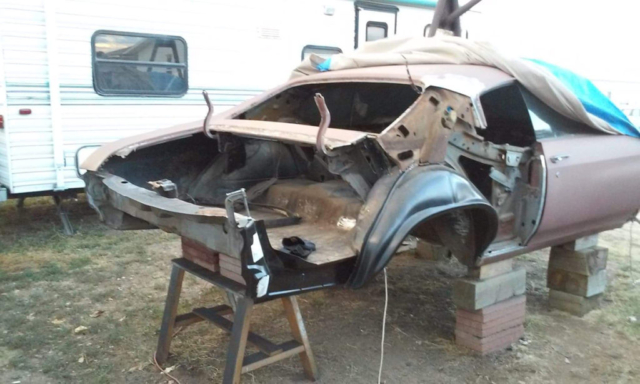 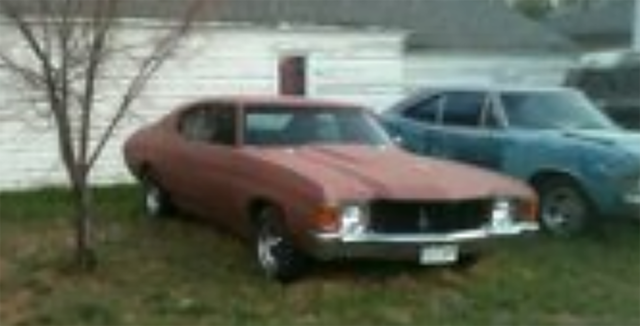 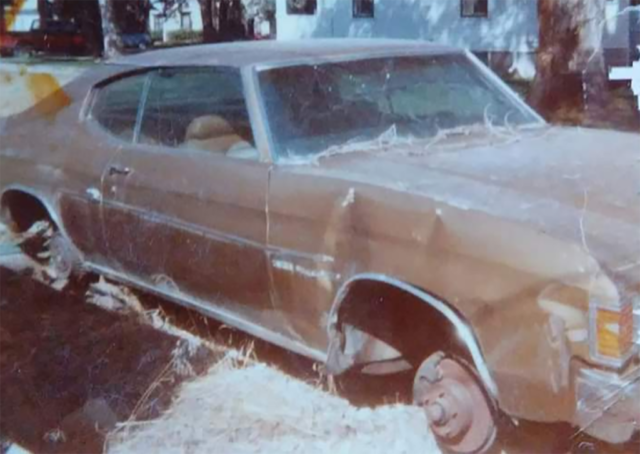 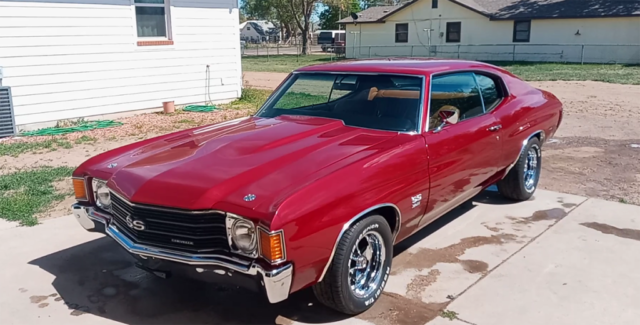 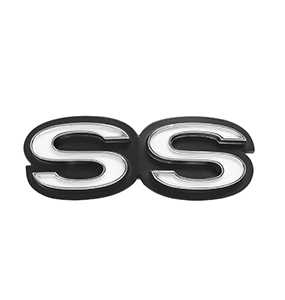 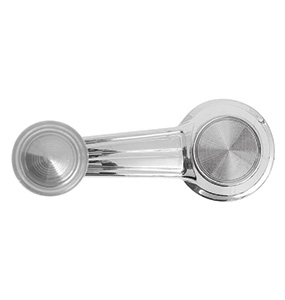 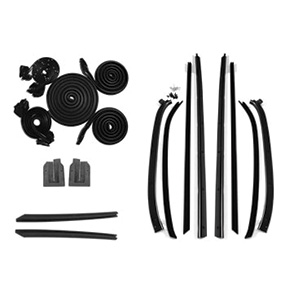 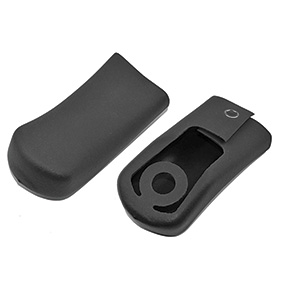 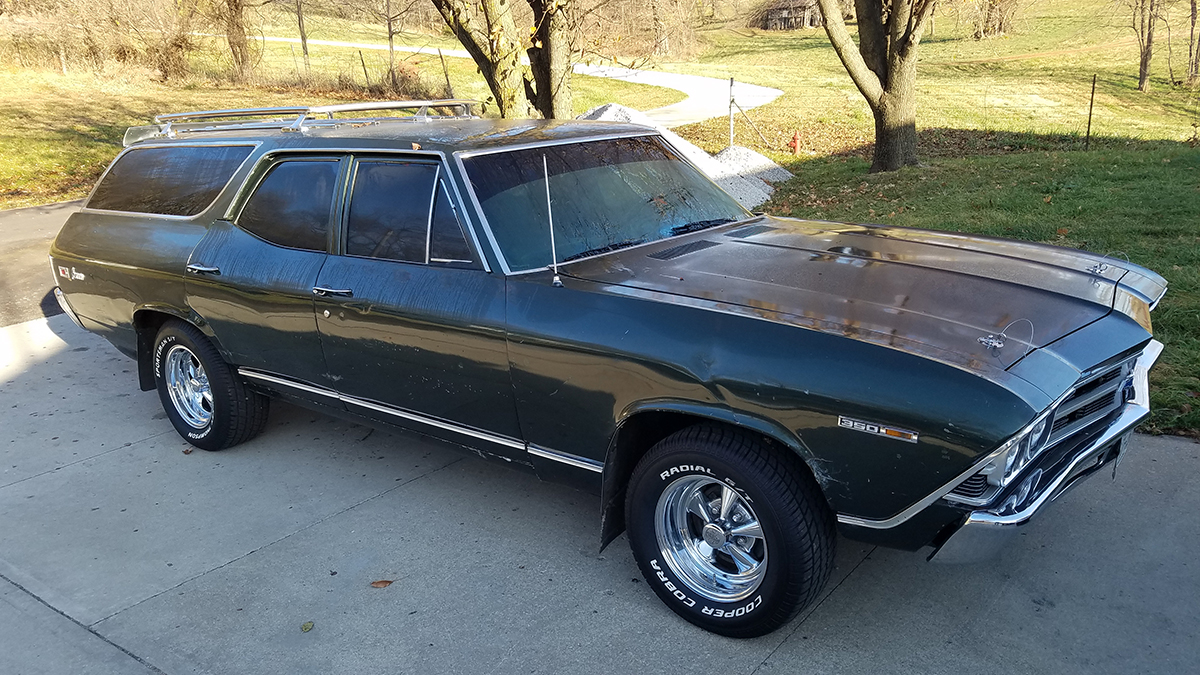 Dave and his Wife Lynn found their 1969 Chevelle on eBay. He and his wife had wanted a Chevelle wagon for a long time. When he was looking on eBay 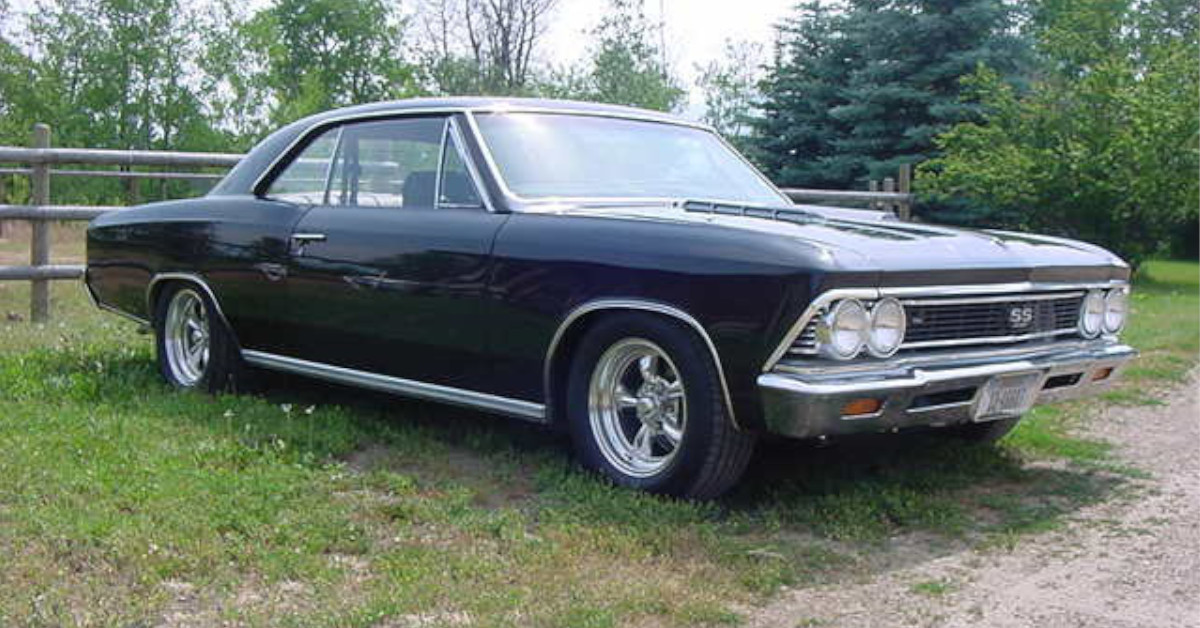 This 1966 Chevelle was restored from many pieces that Cary purchased off a friend around 2010. Ultimately it was a 3 year process to get everything back together into the 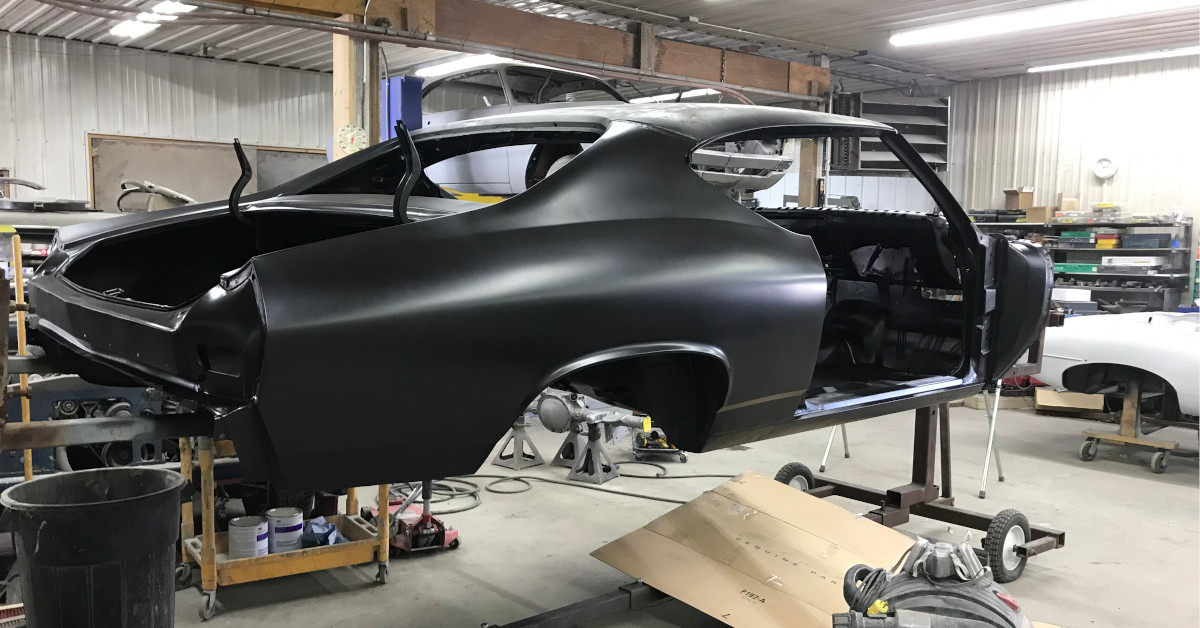 Les has been restoring this 1968 Chevelle for the past 5 years, working bit by bit to get it back up to spec. He first found out about it when 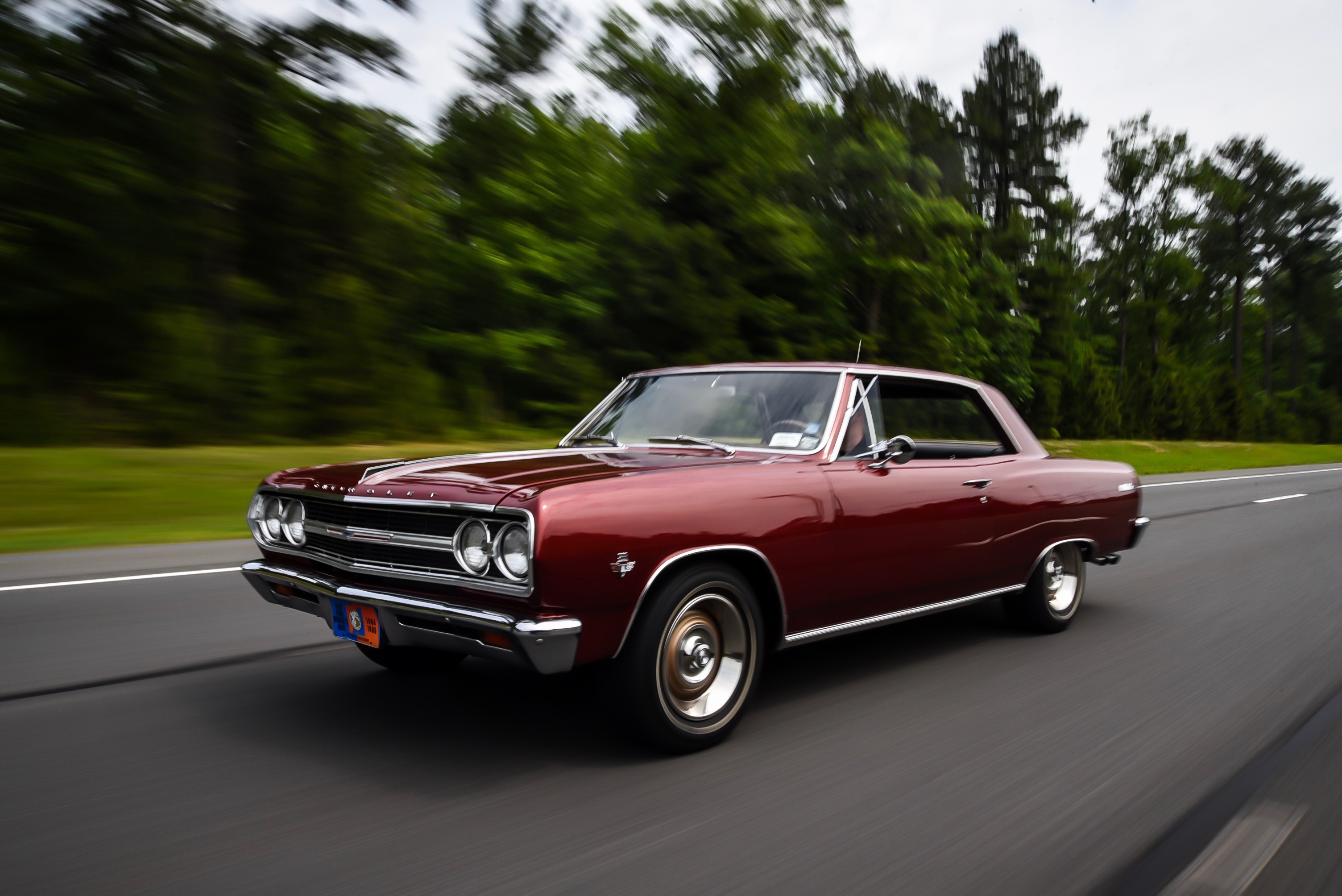 Andrew bought this 1965 Chevelle back in 2014 and “semi” finished it in 2017. Andrew adds “I say semi-finished because when are we ever really finished with our muscle cars?”