When this 1967 Firebird came across the auction block at the 2015 Mecum Chicago Auction, he saw an opportunity present itself.

When Jon Marshall wanted to get his feet wet in the classic muscle car world, his first inclination was a first generation Camaro. He had always liked the look of the first gen, but halfway decent examples were slightly outside of his budget at the time. The fact that this Firebird did not have the numbers matching drivetrain had lowered the perceived value to many of the bidders, which is where Jon made his move.

” This Firebird gives me that same basic look and feel but was financially easier to acquire. It’s also not quite as common as the Camaro which is nice too. “

Having successfully won the Firebird, he would perform a number of modifications over the following two years. The non-matching drivetrain was removed in favor of an LS3 swap sourced from a 2010 Camaro, which also included the 6 speed TR6060 transmission. On the interior, the factory seats were removed and replaced with ProCar buckets, while the instrumentation received an upgrade by way of a Dakota Digital Dash. On the exterior, he had the Firebird resprayed in the original dark blue color but added his own custom flair with a custom firebird painted on the hood.

In the future, he would like to outfit this ‘bird with a Pro-Touring Stage 3 or Stage 4 performance suspension system to bring the handling characteristics up to par. 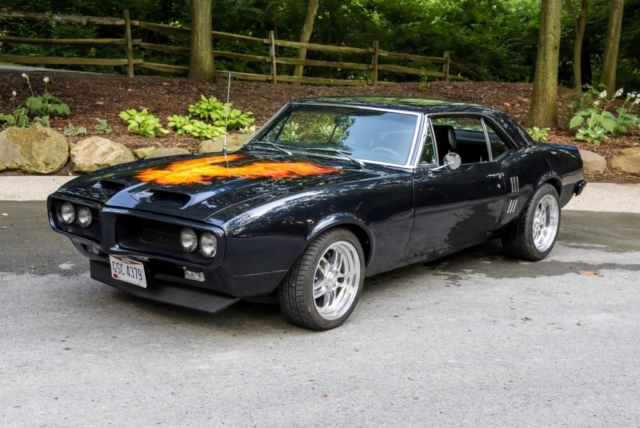 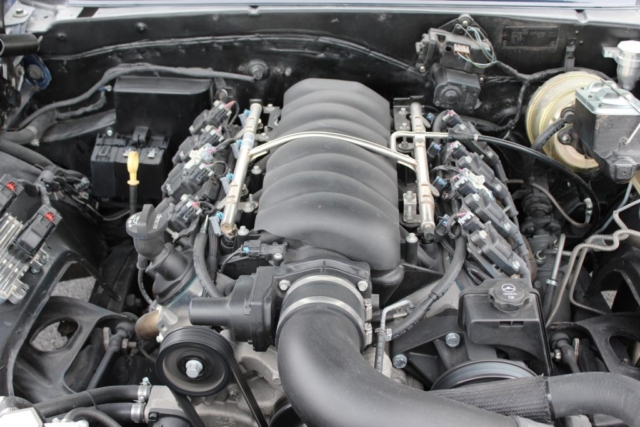 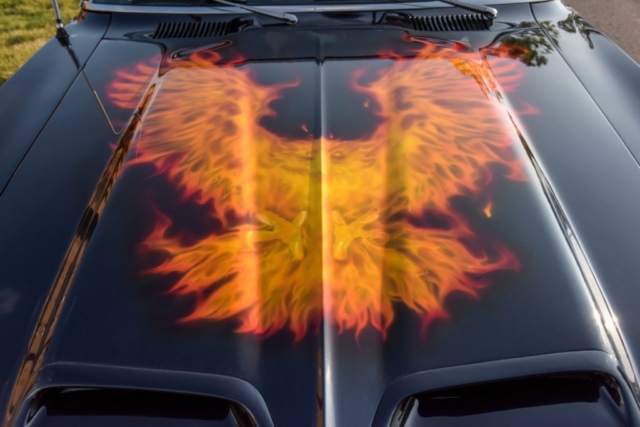 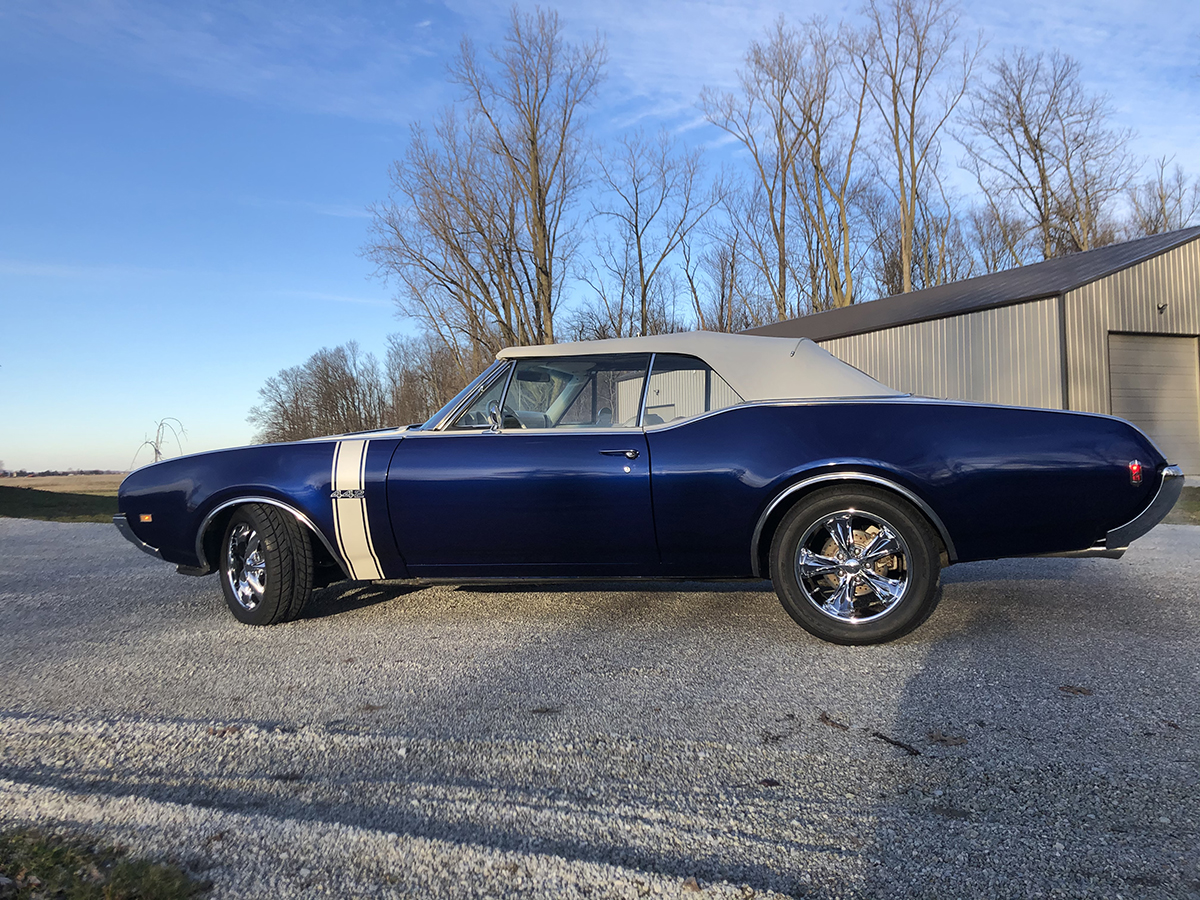