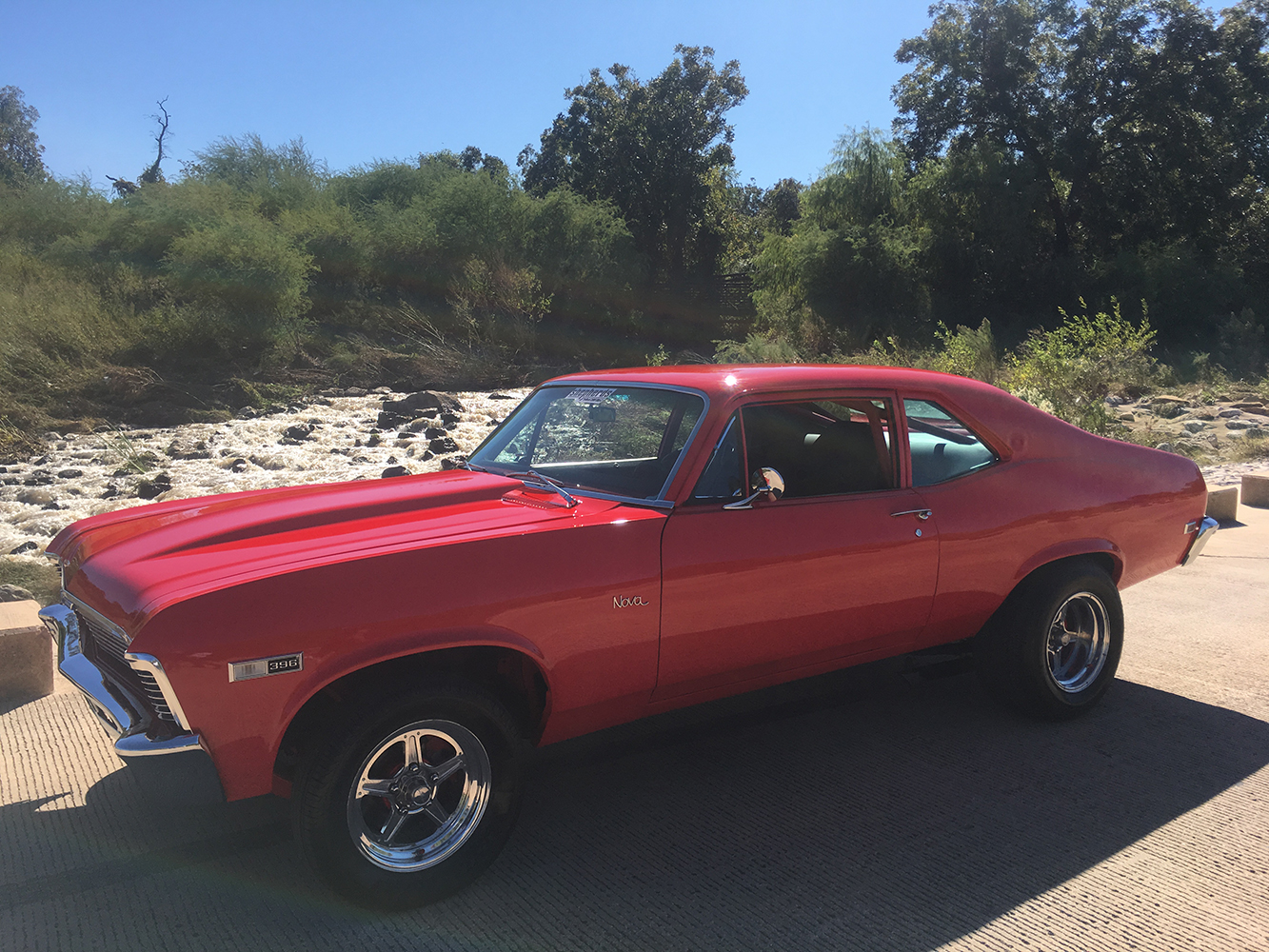 This 1969 Nova was nothing more than a shell when John Vasquez found it about 6 years ago. Like so many others in the car restoration world, the prior owner had to sell the Nova body because the project had become too involving and there was no time to make it happen. John took this opportunity to create a custom Nova for himself.

John began his restoration shortly after acquiring the Nova and has just recently completed the car. Despite the various hiccups and speedbumps that life threw along the way, John spent many a late-night hard at work on the project. His priorities also shifted when he had two children during the period of the build, but thankfully everything worked in his favor and the Nova was completed. It is currently equipped with a big block 496ci stroker engine paired to the venerable TH400 transmission.

John plans on cruising the car and attending more car shows in the future. He recently took 1st place at a local Pep Boys car show and the bug has taken hold.

Check out these photos taken by John! 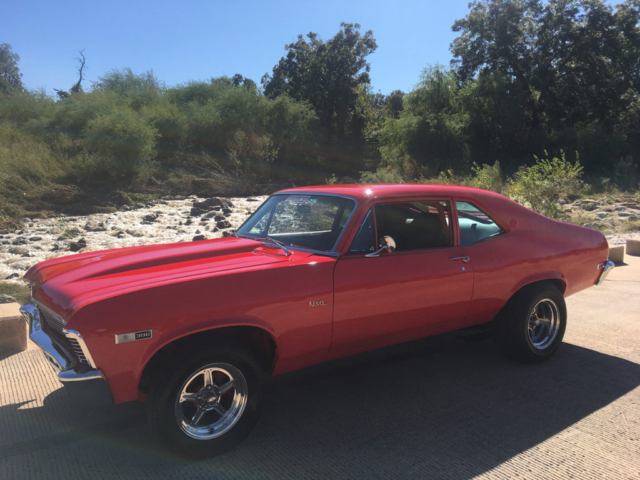 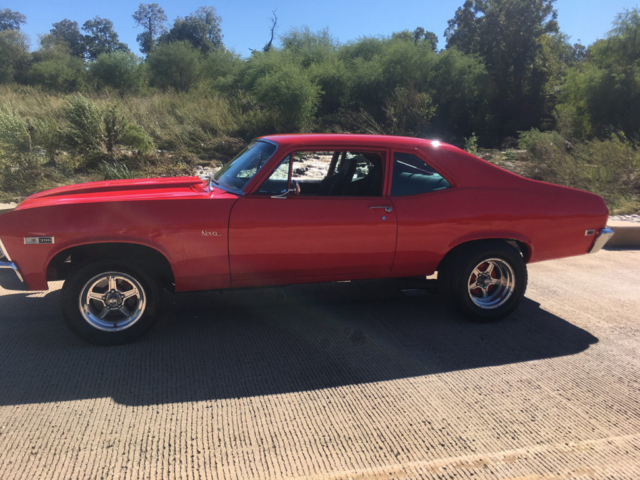