The “one that got away” in Jimi’s case was a 1969 Camaro Z/28 that he had during his time in the US Navy some years ago; it was necessary to sell the car in order to pay his bills on a junior sailor’s salary. Ultimately, he’s regretted the decision ever since.

It is only natural for someone to want to recapture that feeling of nostalgia when they have an attachment such as he did. So, when this particular 1969 Camaro popped up for sale on eBay after Jimi went into retirement, he jumped right on it.

The first order of business was to upgrade the brake system to disc brakes all around, as well as taking care of some minor repairs throughout the car for that first winter of ownership. This was the start of an annual cycle where Jimi would perform a set amount of upgrades during the winter months and enjoy the Camaro through the spring and summer, to then park it up for the following winter and start on the next stage of upgrades going into the next year’s driving season.

Round two consisted of integrating a set of LED tail lights and a total refresh of the interior electrical system with a custom-built wiring harness that would undo much of the previous hackery from years past. It was a no-brainer to take care of upgrading and modernizing the stereo and dash wiring while he was in there, so those were added to the list as well.

Once the following driving season was over, Jimi parked up “Lola” as his oldest daughter had named it, once more for the winter months. This time the 1969 Camaro had developed a power steering leak, and he decided that was his cue to take the Camaro to the next level and build a new engine.

This stage would by far take the longest amount of time, and it was several years that it took for Jimi to acquire the necessary parts and components to build a nice fresh 383 stroker to replace the tired 350 small block that had been in the Camaro up till then (luckily this 350 was not the original engine to the car, so there were no reservations about the swap).

“Last year was my first to take Lola to a car show with a good friend of mine, Tom, who is also retired Navy”

He opted to integrate a FAST fuel injection system by Comp-Cams into the stroker build, as it only made sense in this day and age if you wanted a reliable old school muscle car. There are still plenty of upgrades left on the table, however. He plans to build a new posi-traction rear end as well as source an appropriate overdrive transmission to pair up to the new powerplant.

“It has been a dream as a teen to have a first-gen Camaro and I had one for a couple of years until life happened. Now that I’m retired from the Navy, I have been able to devote some time to build the car of my dreams myself and get some enjoyment with my children with it before they are all grown and out of the house.”

Where Jimi takes the build from there is anyone’s guess. Once the transmission and differential are taken care of and replaced, he anticipates that paint and body work will be next. Finally, he recognizes that the interior needs some minor restoration of a few things here and there before it will truly be up to his specifications. 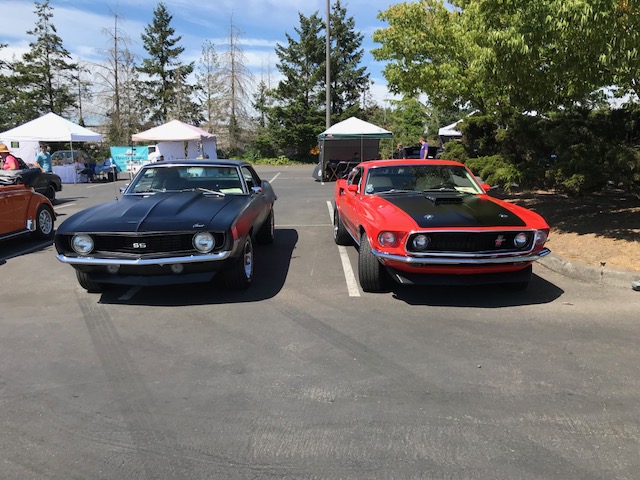 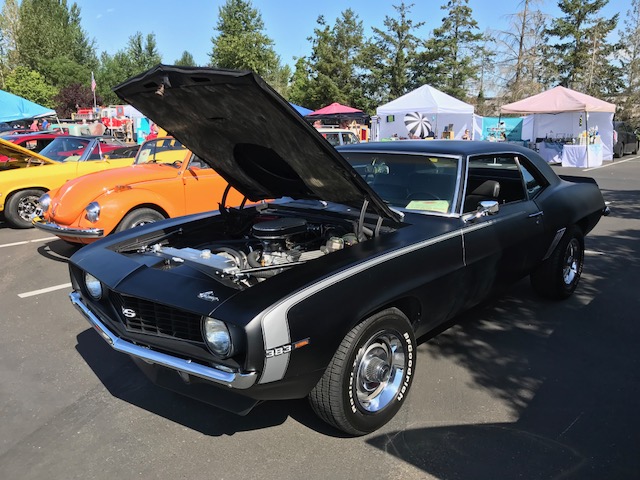 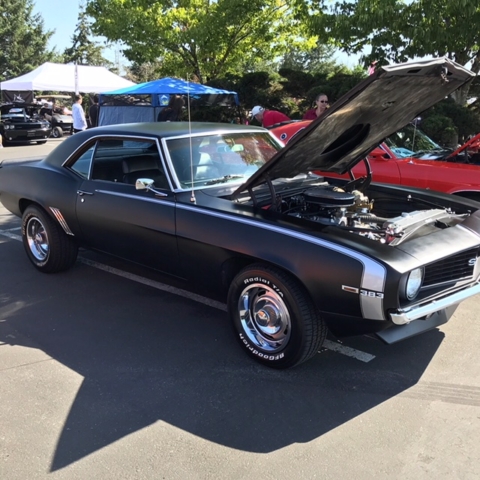 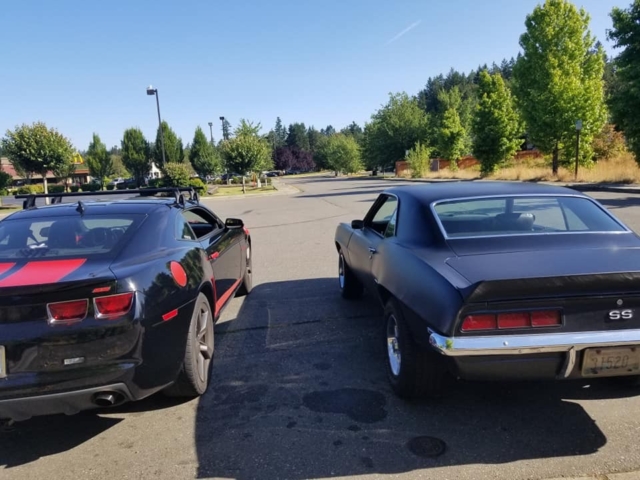 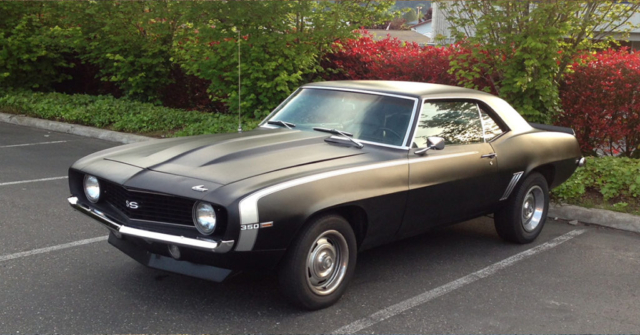 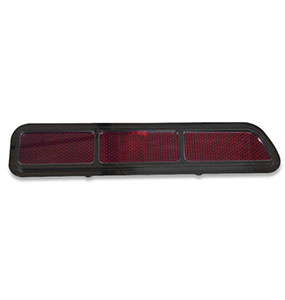 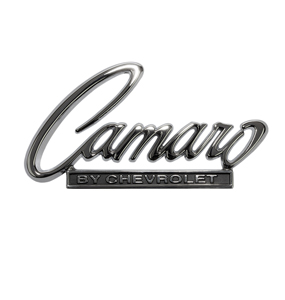 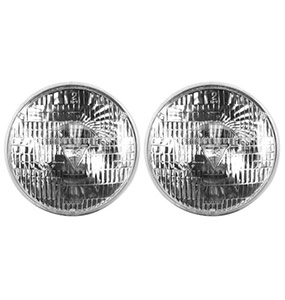 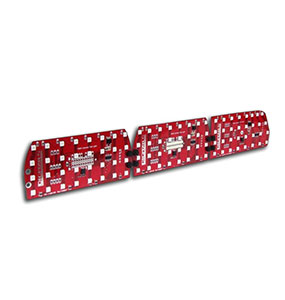