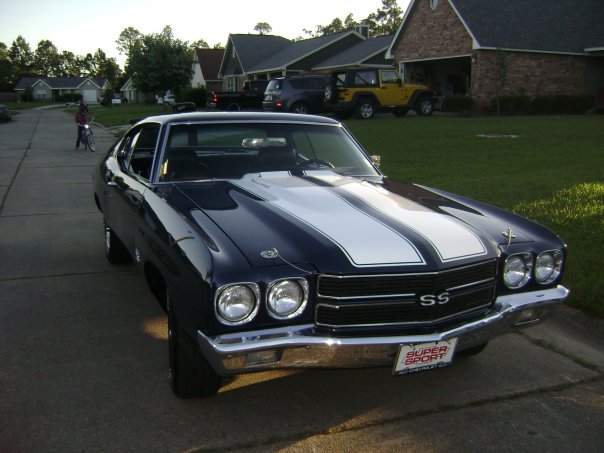 Jeff took a chance by buying a raffle ticket in October 2009. He says

“The car looked like it was going fast even though it wasn’t moving”.

The odds were against him, but sure enough, two days later, the phone rang. A friend of his had thought he’d heard Jeff’s named called as the winner for the Cruisin the Coast raffle car. Jeff gave his friends the raffle ticket numbers and he went to check it out.

Five minutes later, the director of Cruisin the Coast called Jeff to tell him the awesome news: The car was his!

Since 2009 Jeff has made some serious changes to this Cruisin the Coast raffle car. In the last couple of years, Jeff has built a 454 to replace the 396 that was in the car when he won it. He also upgraded to a FiTech Mean Street EFI system and gas tank with the fuel pump in the tank to eliminate the Fuel Command Center part of that system. The exhaust system was also updated to feature hooker headers combined with the PYPES 3” system with their Street Pro mufflers. The color on this car was originally done in 2009 and uses GM’s 28 fathom blue with a little red pearl in it that sets the car apart from any other 1970 Chevelle on the road.

So next time you’re at a car show and you’re thinking about buying that ticket, remember: You can’t win if you don’t play! 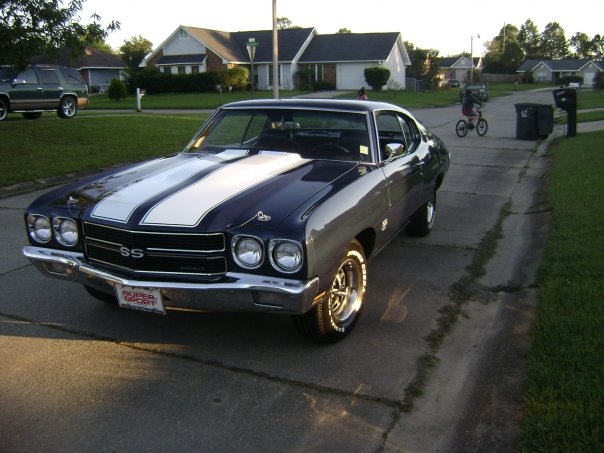 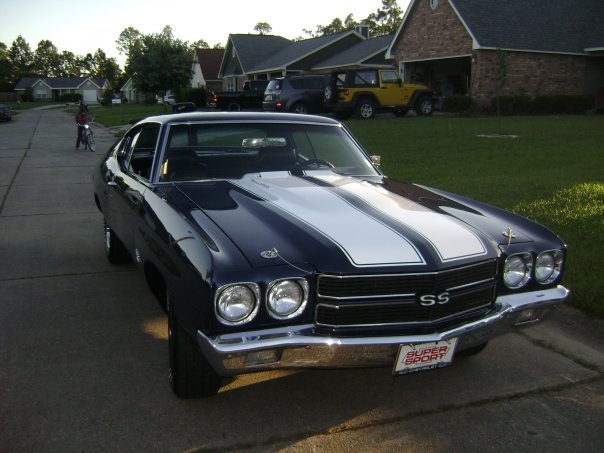