Jeffrey was returning to his 1971 Chevelle in the parking lot after a routine trip to the local AutoZone. Opening the door he noticed a small piece of light beige debris on the floor with some old printing on it. More on that story in a moment.

The engine came to him modified with a mild performance cam, headers, and Edlebrock manifold and carburetor. The interior and all other running gear appear to be all original.

He was able to track down the owner back from 1980, who performed an extensive restoration on the car. He asked the gentlemen if he had ever run across the build sheet, and he replied, “I guarantee you it’s not in the car. He has had every inch of that car torn apart, and it was never found.

While he was almost sure this car was an original 1971 Chevelle SS based upon the equipment it came with. He really wanted the build sheet to have the proper documentation.

Back to the Autozone parking lot story. As he studied the piece of paper he found, he noticed the type of writing. It had the distinct look of a piece of the original build sheet. He had previously looked in all of the usual places suggested for this Baltimore-built car.

He fired up the big block and drove home to remove the front driver’s seat. Once removed, he discovered a piece of plywood and some extra foam above the springs. Once the plywood and foam were removed, there it was. The original build sheet was wedged under the seat springs.

There was enough of the sheet to verify all the important stuff like the car is an original SS big block, 4 speed.

Still not sure why he was so interested in finding the build sheet. He guesses it’s just kind of a “cool” thing to have. Does it change the value of the car? Hard to say. Regardless, what an unexpectedly great day in the life of owning this 1971 Chevelle.

All parts he has installed are OEM parts to keep the 1971 Chevelle SS as original as possible. He has begun to work through all of the 50-year-old parts and upgrade them to new original stock parts. This includes a new heater core and hoses, recore of the radiator, rebuild of the front end upper and lower control arms. Replacement of the steering box, drag link, idler arm, and tie rod ends.

"I love shopping on Ground Up. Its easy to find the parts I need in your catalog or website. Shipping is always done in a timely fashion." 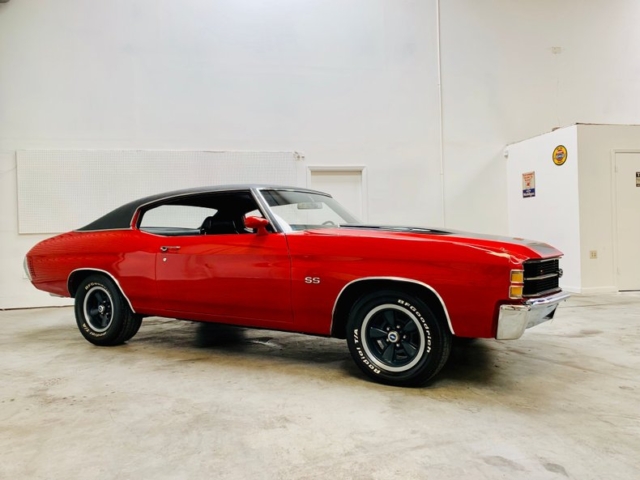 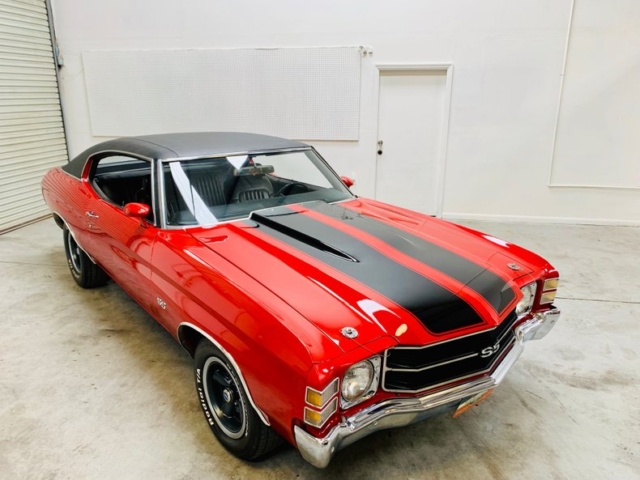 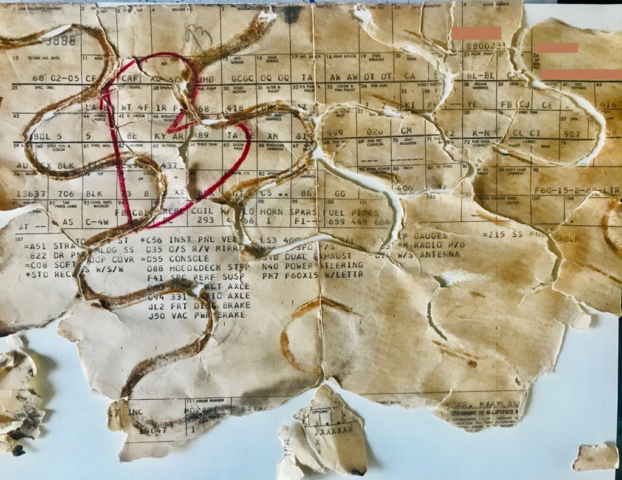 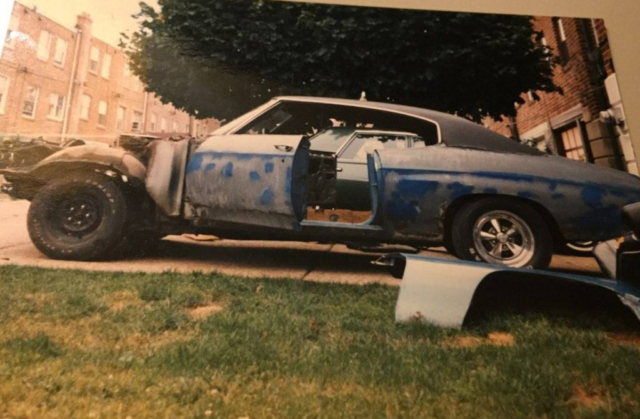 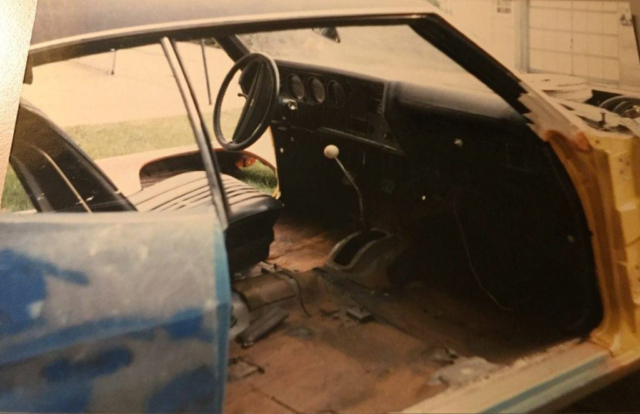 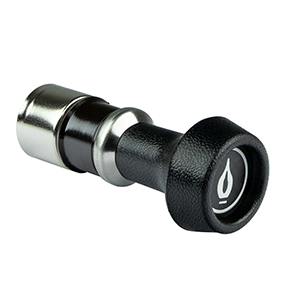 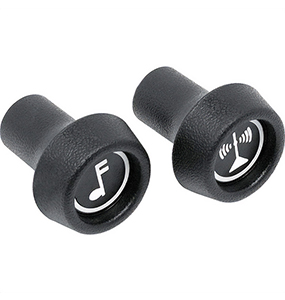 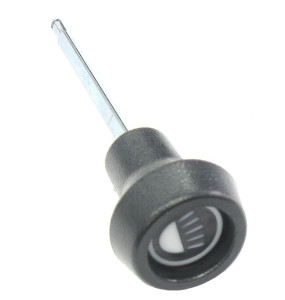 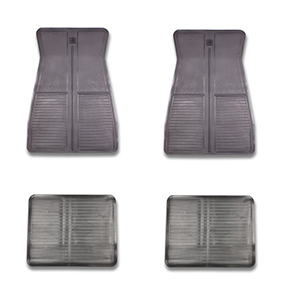 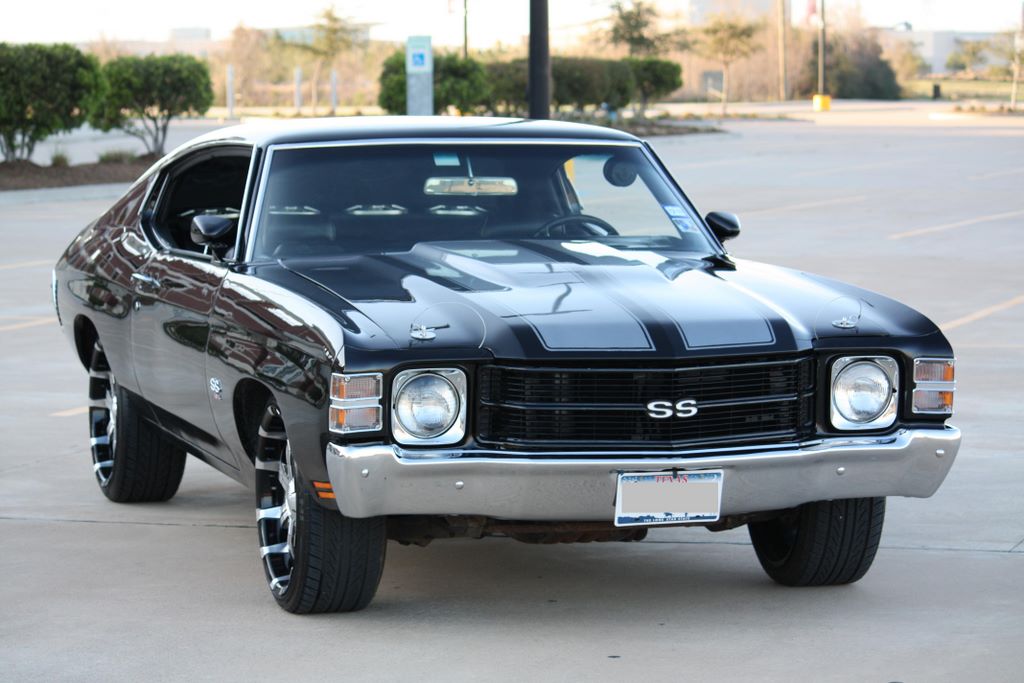 Philip had always wanted a 1971 Chevelle when he was younger, so when he finally had the chance to get one, he did exactly that. After purchasing this 1971 Chevelle, 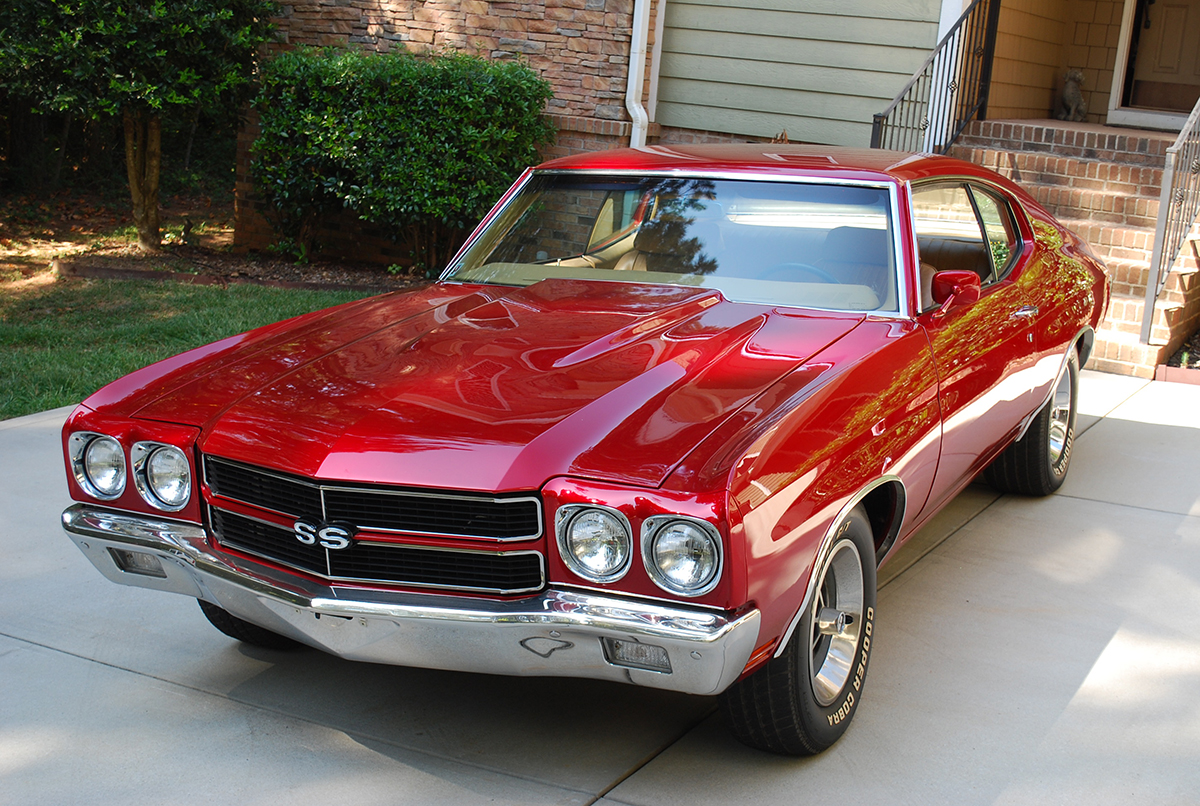 Greg picked this 1970 Chevelle up sight unseen shipped from an auto auction. Upon initial inspection, it was revealed to be a legitimate, numbers matching Chevelle SS396 with the build 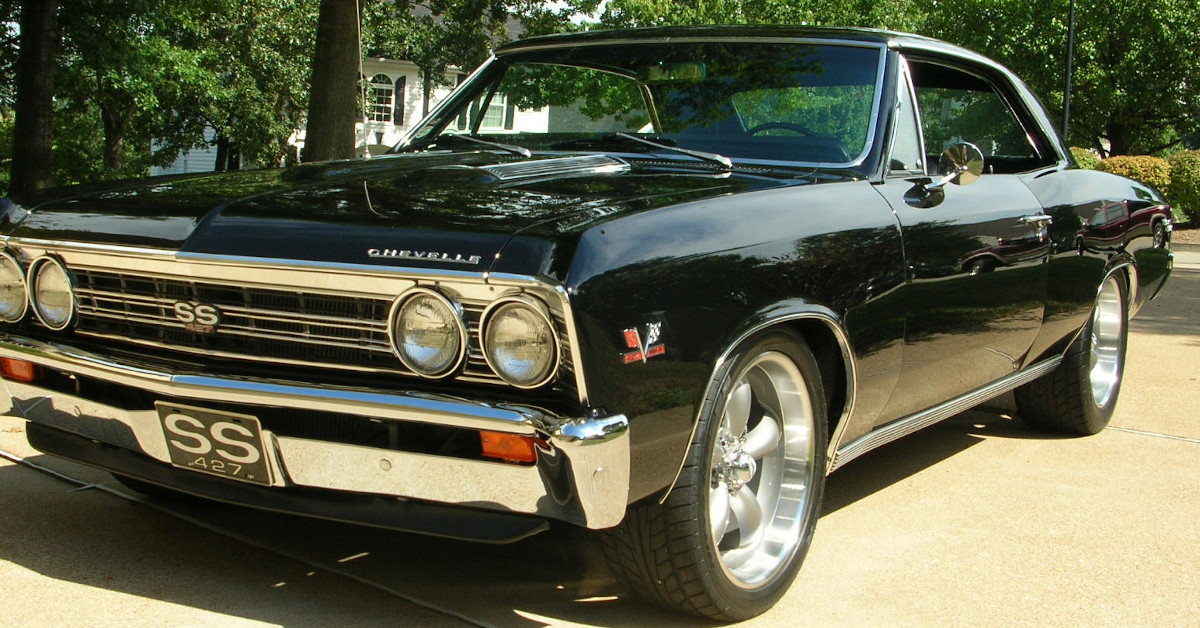 This 1967 Chevelle had been spotted by Ron back in 2010 at a Goodguys show in Des Moines, Iowa. He approached the owner and they agreed on a price after 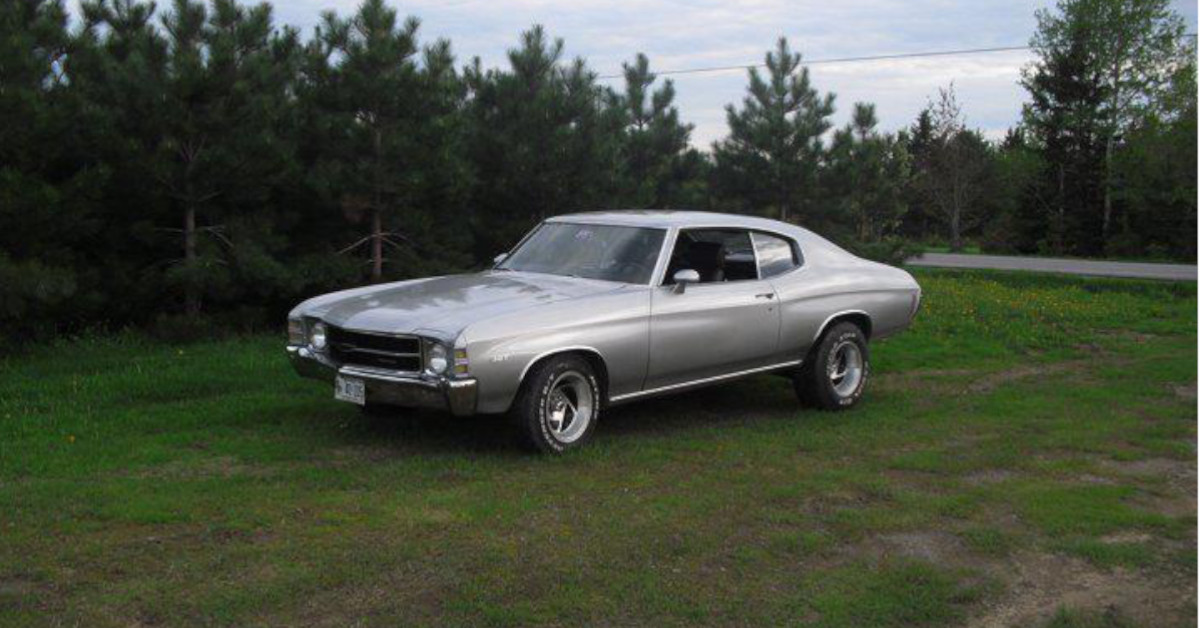 Andy picked up this 1971 Chevelle on his 14th birthday back in 2004 with money he acquired from the sale of his dirtbike at the time. He then spent the