Jeff Swanty first discovered this 1972 Chevelle SS454 back in 1990 in Kingman, AZ. He was originally looking for a ’70 SS454 but left his name with the owner in case he ever wanted to part ways with this Chevelle. He fell in love with the freshly repainted Sequoia Green with white rally stripes as soon as he saw it. It didn’t take the previous owner long to offer the Chevelle up for Jeff to purchase, and it’s been in the family for the past 29 years.

The Chevelle is very original except for some minor additions. Jeff has upgraded to 18” American Racing Torq Thrust wheels and a 2” lowering kit. He’s also kept all of the original components just in case he wants to revert back to stock. The original 454 big-block has been dressed up and refreshed, making approximately 500 hp. Jeff says

“It purrs like a kitten and I’m not hesitant to drive it anywhere regardless of distance.”

While Jeff doesn’t have any concrete plans for the Chevelle, as it ages there is always something that needs attention or replacing, which he is happy to oblige.

“I’ve owned it for 29 years and it has become part of the family.”

Check out these photos taken by Jeff! 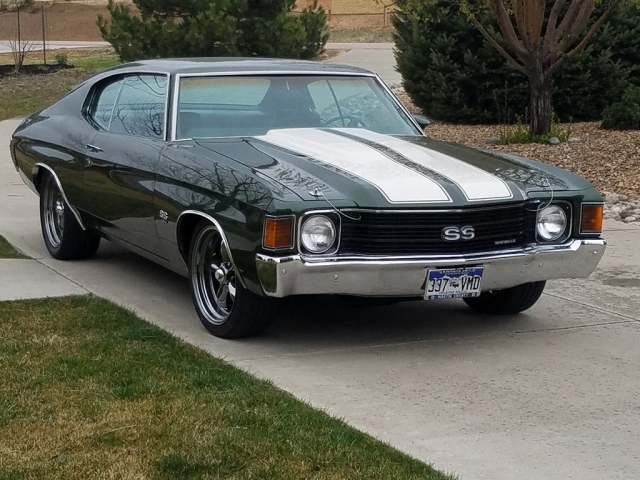 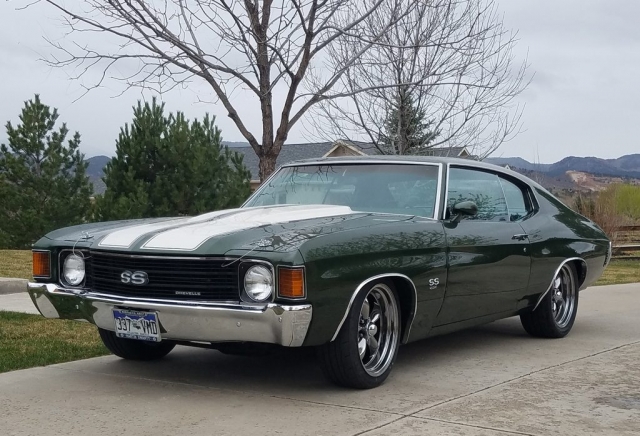 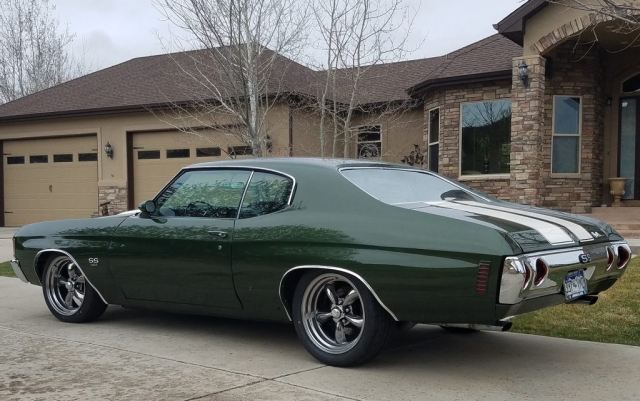