This primal beast of 1968 Chevelle Super Sport in a matador red holds true to its competitors and its matching numbers. Holding ground into the 1980s and securing a place in the Ground Up family for generations, this 325 HP L34 396 powered engine announces its prestige as “turn-key”. Inconspicuously behind this power plant, sits a TH400 to absorb the shock factor of the high horsepower of its time. A quick look at the cowl tag shows off the 138 revealing its true SS396 roots. 1968 was the last year that the Super Sport was its own distinct model. On the 1969 and up cars the Super Sport SS was only an option, not a distinct model in the Chevy lineup.

Not only is the interior mimicking original perfection, but it boasts a rare roller style.

It has a tachometer to give the best visual in monitoring race-ready RPMs. With the 3:55 positraction option, these wheels ultimately sync up as the car holds tight using its F41 suspension system as a guide against road force. This sensationally restored Chevrolet sedates similar models in the grand race against time; perfect for any Detroit enthusiast’s collection. 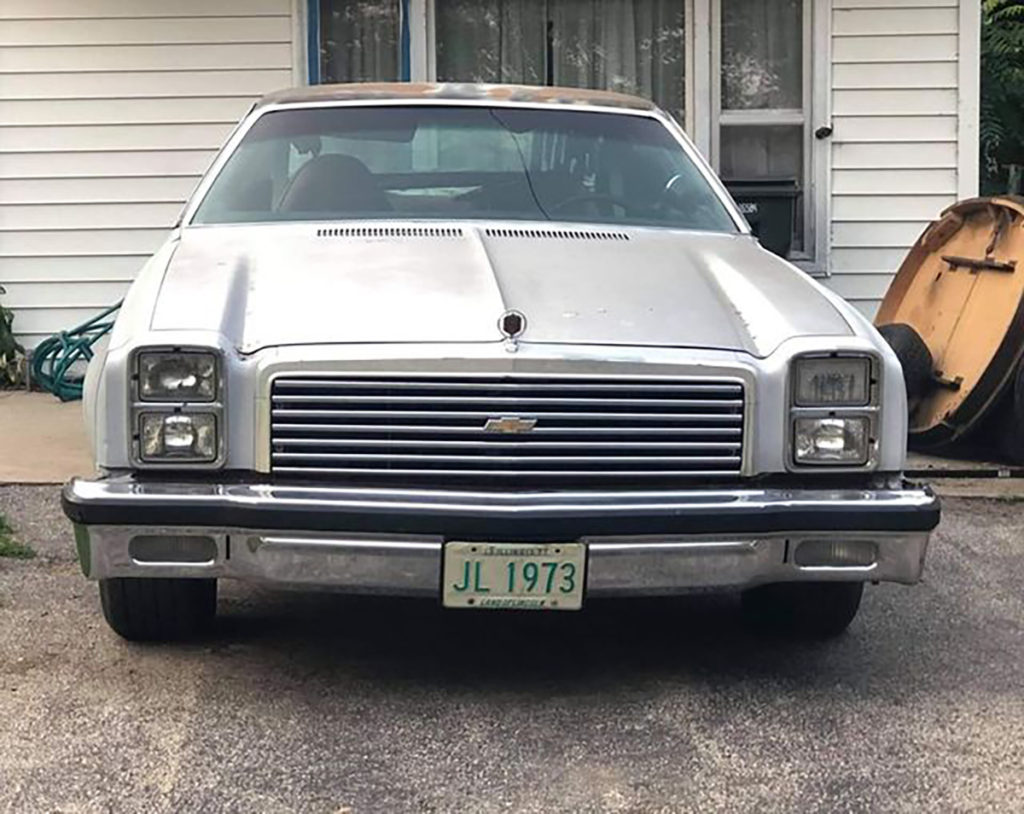 Anthony actually tried buying this 1977 Chevelle in 2010 and the owner changed his mind about selling it, in between losing that one and Gaining 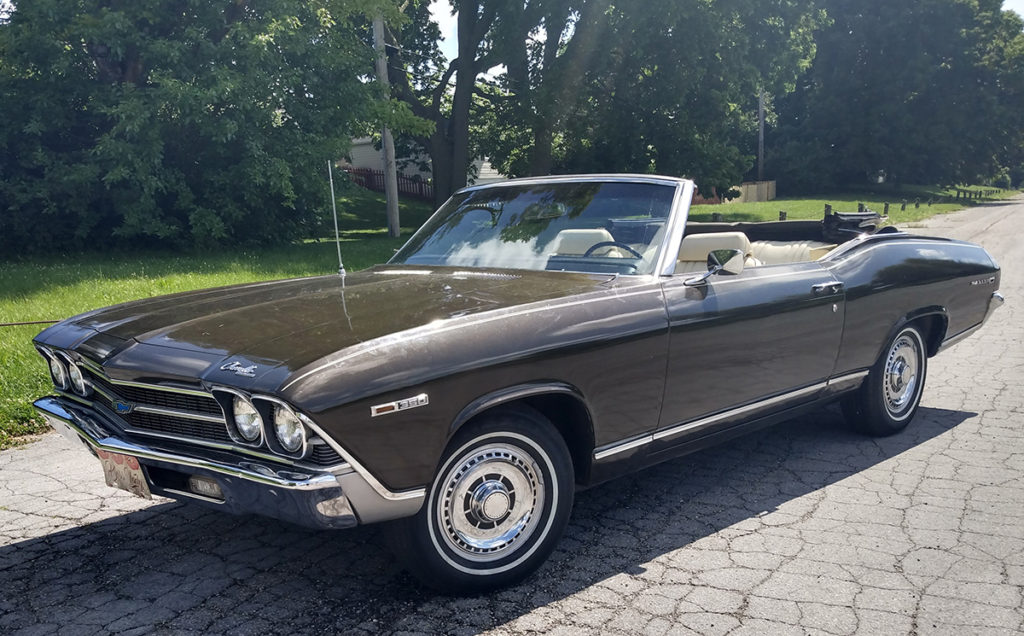 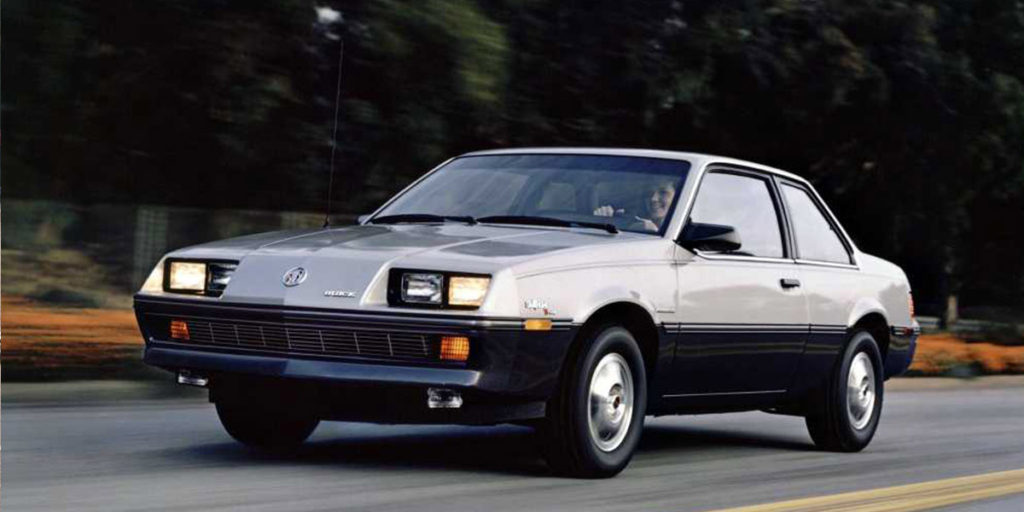 1985 Buick VINS, Production Numbers, Fact and Figures Trying to decode your 1985 Buick VIN to find out where it was made, or exactly what