Sometimes there are certain events which bring people together; In Ed’s case it was the resurrection of this 1972 Chevelle Malibu.

He bought the car from a 21 year old college student in February 2004. The student had attempted to change the carburetor on the car with one that didn’t exactly fit, so there was an eighth of an inch gap on each side of the carb while it sat on the manifold and would not run.

The engine was full of oil and dirt and it had numerous oil and transmission leaks underneath the vehicle. The student basically lost interest in the car and really didn’t have the funds to fix nor restore the car, so Ed offered him $2,500 which he accepted. Needless to say the first task was to pull the engine and transmission from the car and rebuild the 350 small block.

Ed found out from the NAPA Auto Parts machine Shop in Bend, Oregon that the engine had high performance heads in it which was a surprise. So they decided to match up everything to the engine for peak performance. Ed and his father rebuilt the engine when it returned from the machine shop.

“That was a great deal of fun, working with him and learning some new tricks that I was not aware of. My father was a career Navy Mechanic and retired in 1973.”

The whole experience really brought them closer together. The Turbo 350 transmission was rebuilt locally as well. The front suspension was rebuilt by Ed and his sister. Then it was on to the body!

This 1972 Chevelle did have a vinyl roof, however they noticed a great deal of rust building up underneath it, so they removed it and replaced the trunk to glass area with a new piece of sheet metal. Metal was also replaced on each of the fender and quarter panel areas where water had been eating away at the body over the years. Some simple sand blasting of the fenders found that out very quickly. Ed didn’t want a lot of Bondo on the car so where ever they could use new metal or body material (which included leading), they did.

A young man by the name of Derrick Jones, who opened his own business as 3-D Auto Restoration, did all of the body and paint work for Ed. He had several great ideas on the way the car should look in order to make it noticeable. Instead of the regular black stripes, he painted them with three colors: silver, red candy and blue candy. Then he hand outlined them with a black line about 1/4 of an inch wide.

He had also suggested the upholstery pattern to keep the yellow and black them inside the car. 3-D also removed the dash, fixed the cracks and painted it black again. He also installed all of the chrome, windows, new radio and speakers and complete interior. Ed would recommend 3-D to any car enthusiast in the area, saying,

“Needless to say, 3-D Car Restoration here in Redmond, Oregon is a one stop shop.”

This car recently got back from the Central Oregon Rod and Custom Show held in Redmond Oregon on March 23 rd through March 25th 2007. Even though there were some awesome cars in the competition, this Chevelle managed to pull off Third Place in its class. Ed says that it took about 2-1/2 years to complete the restoration.

The car has been undercoated with a Rhino liner type of material along with the inner fenders, wheelwells and trunk area. It really gives the car a clean look. The interior was treated with a sound proofing material before everything was reinstalled. Ed comments,

“It really helps for the road noise and engine noise and wasn’t too expensive to apply.”

We hear a lot of stories about fathers and sons getting together to restore cars, and this is another fine example of how a project can really bring two people closer together. 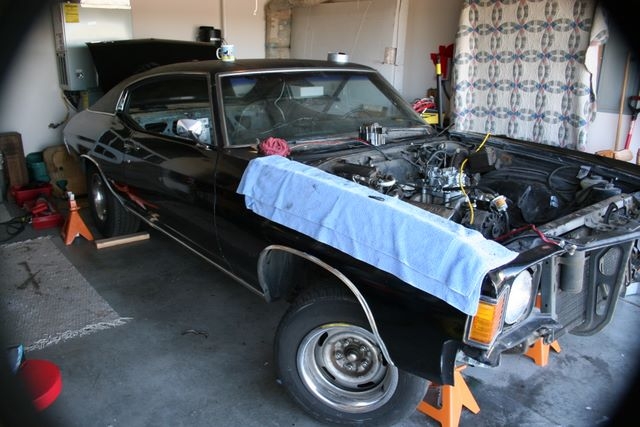 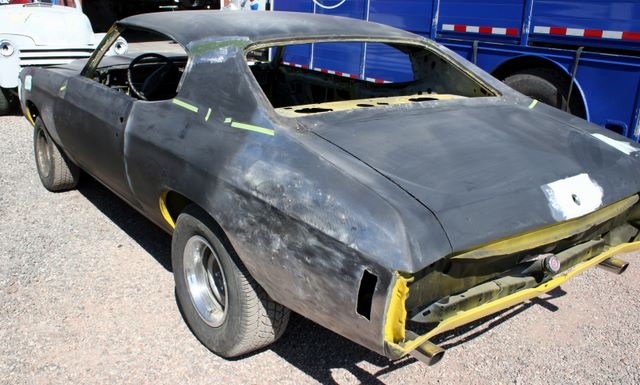 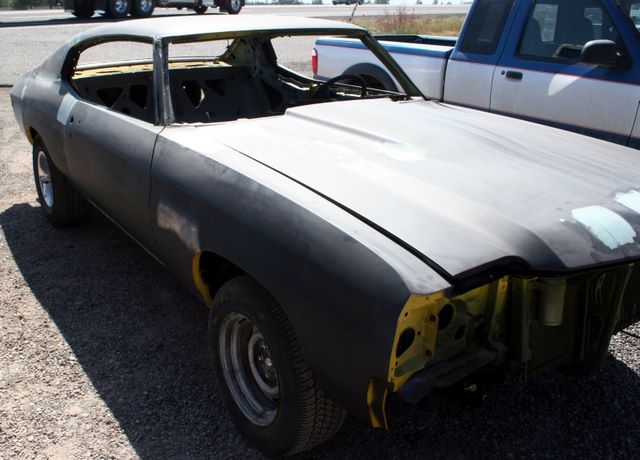 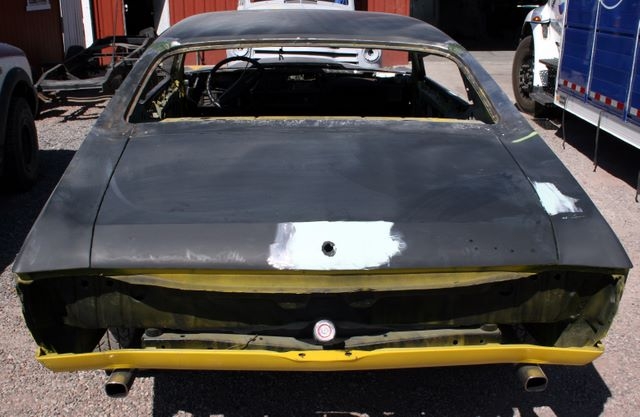 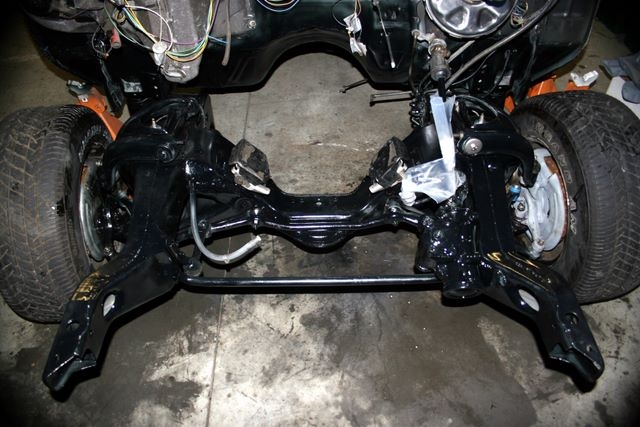 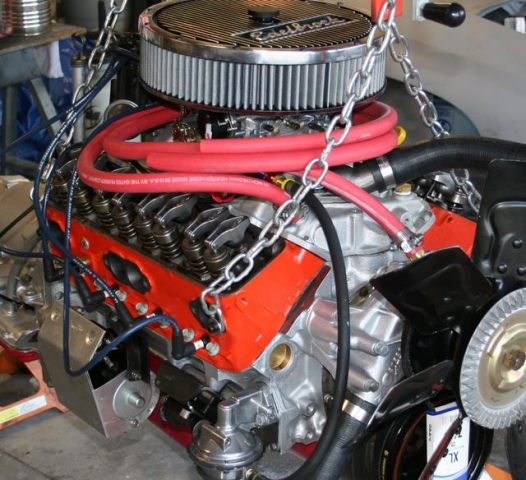 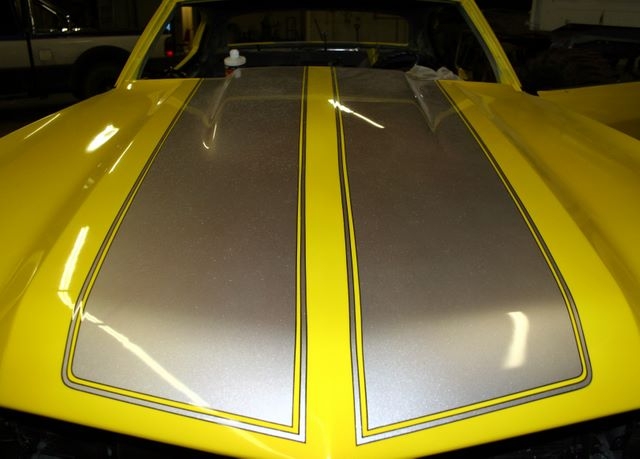 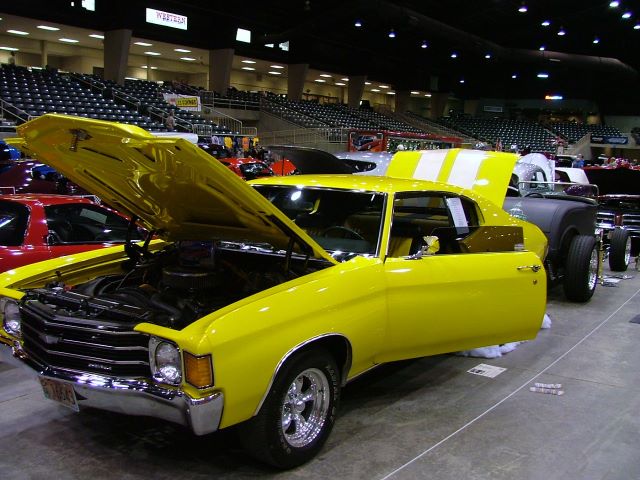 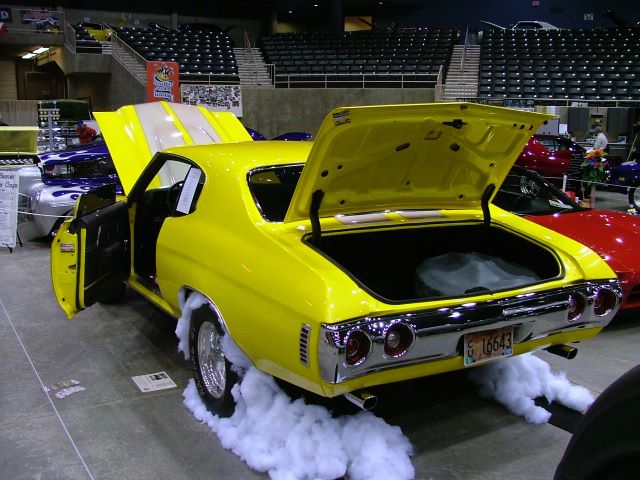 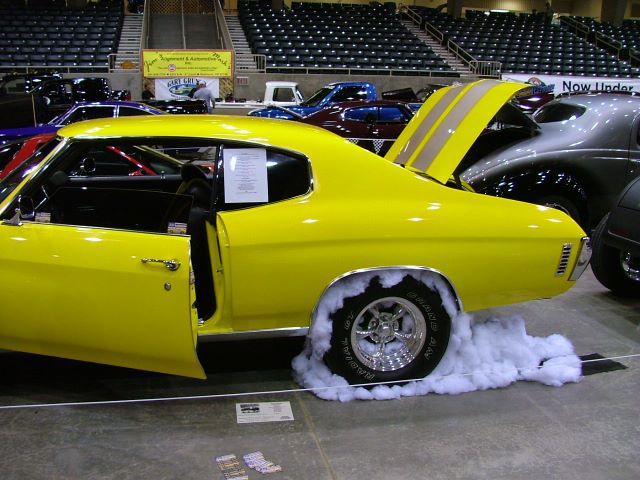 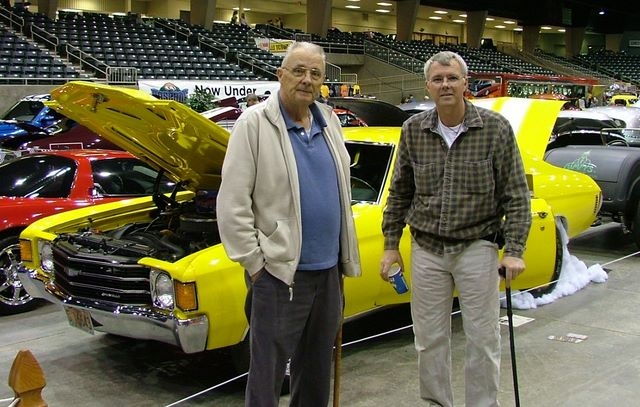 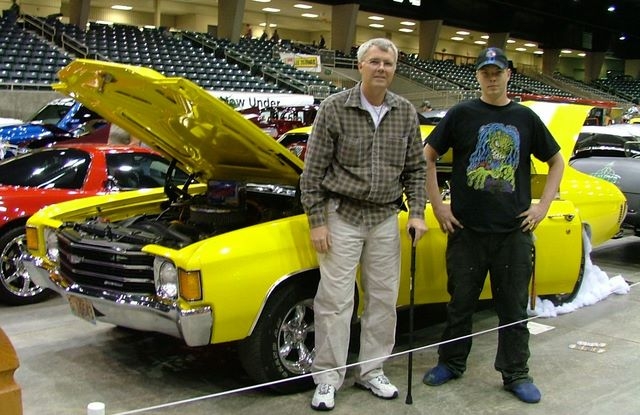 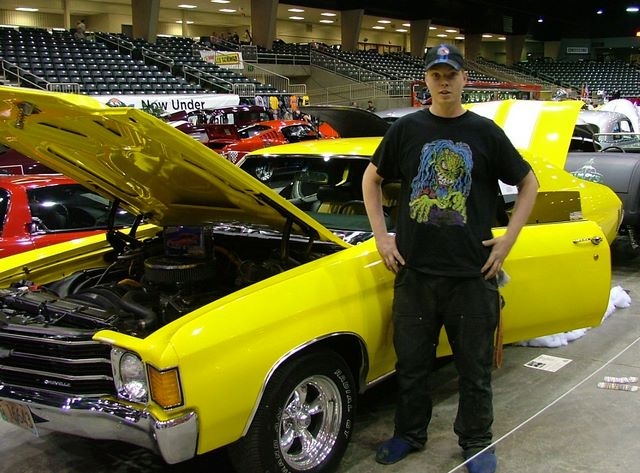 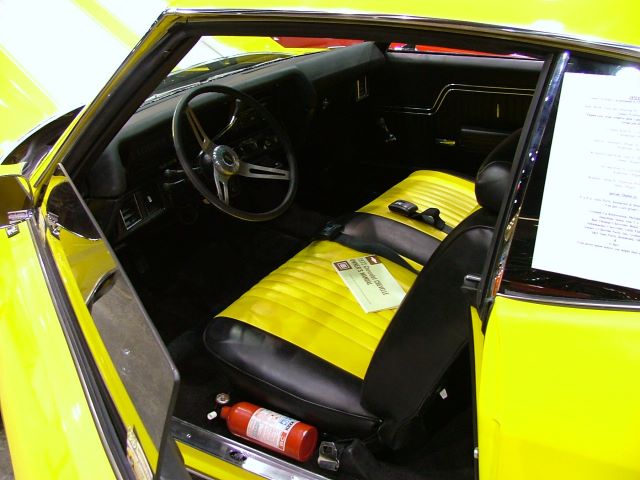 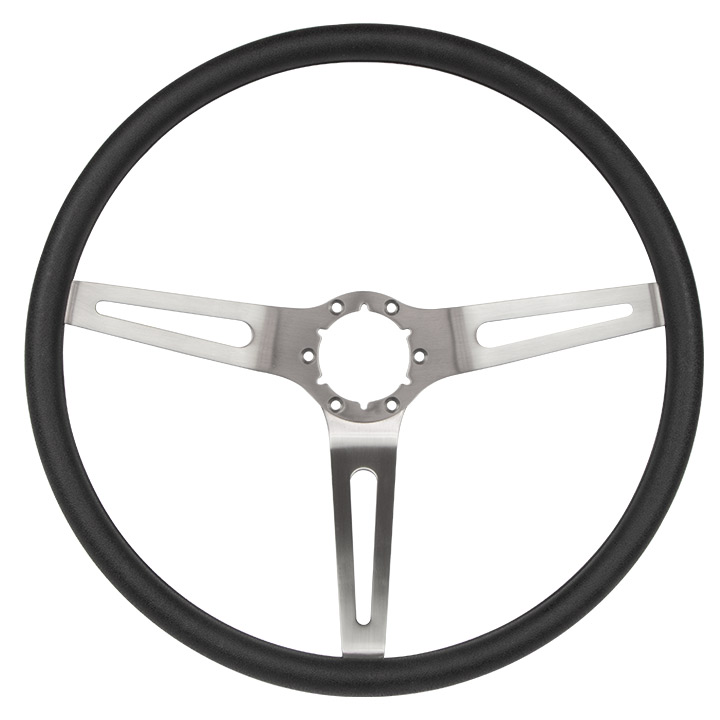 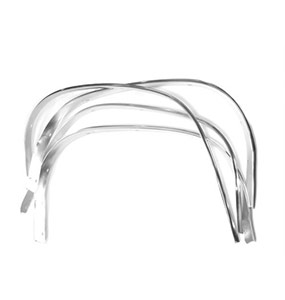 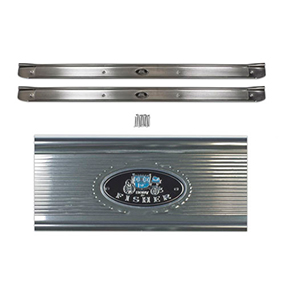 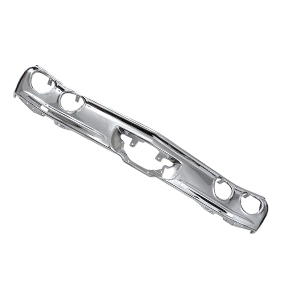 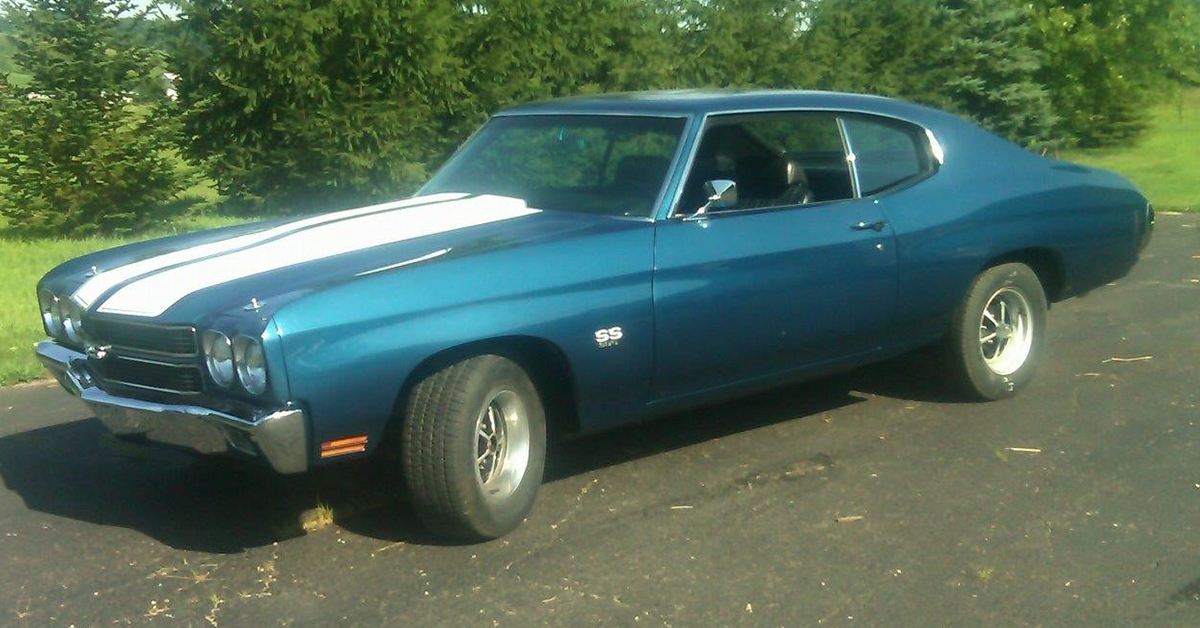 Robert’s older brother purchased this 1970 Chevelle way back in 1979 while in high school and had a ton of fun with it using it to its potential. He had 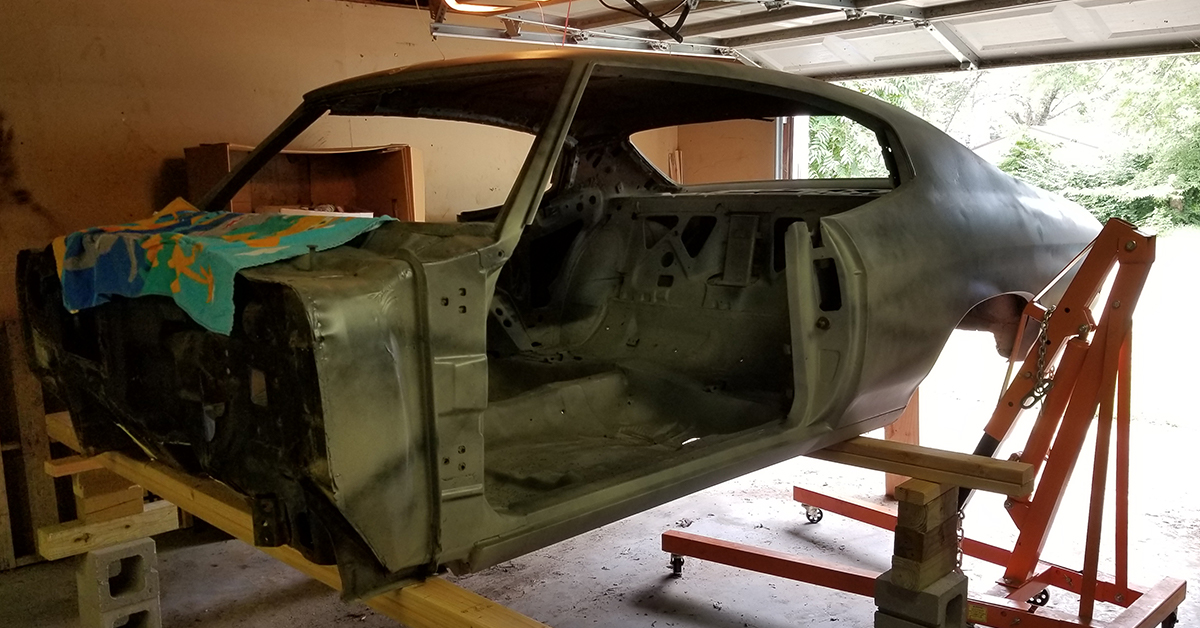 John G’s first car was a 1969 Chevelle that he purchased from his brother-in-law, and now his 1971 Chevelle also comes from the same brother-in-law 35 years later. This time

From the age of 5, Steven’s had fond memories of this 1969 Chevelle that his father purchased. By the time he was 13, they had begun a frame-on restoration project 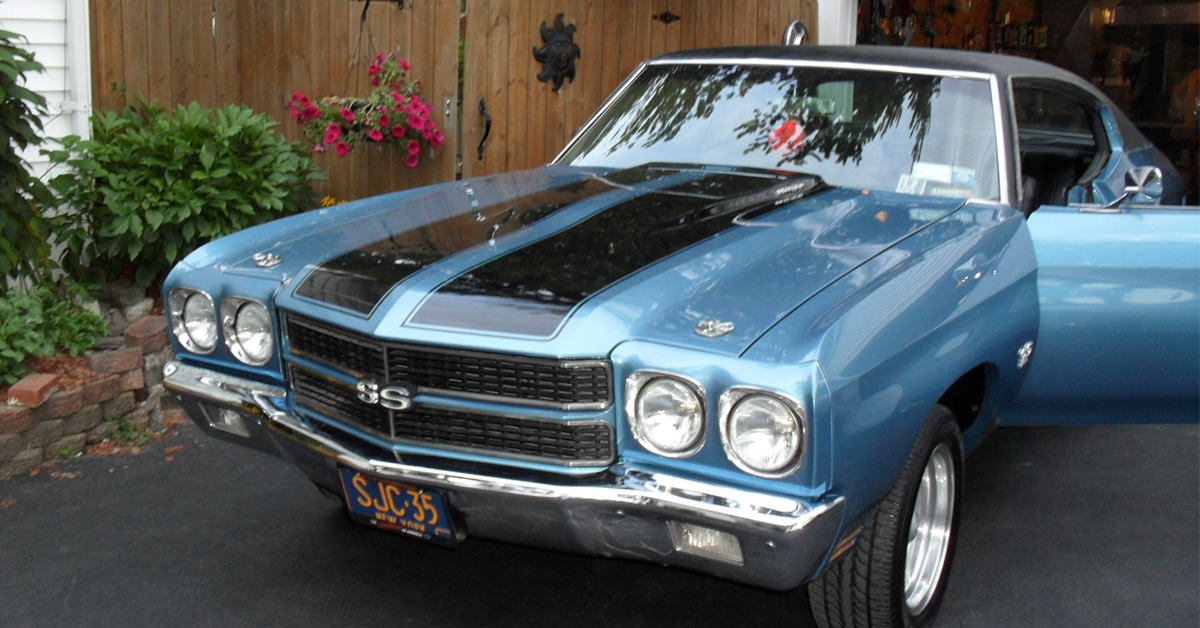 Jim R. acquired a pair of 1970 Chevelles back in 2010, including this automatic model and another 4 speed car. This ’70 was originally a Gobi Beige 6 cylinder car,