The History of Dixco Hood Tachometers

One of the absolutely coolest accessories you could have back in the 60s and 70s was a hood tachometer. One company, in particular, Dixson Inc, manufactured the Dixco hood tachometers. These were aftermarket pieces that never came off the GM assembly line, but they did end up in some very special Yenko models. 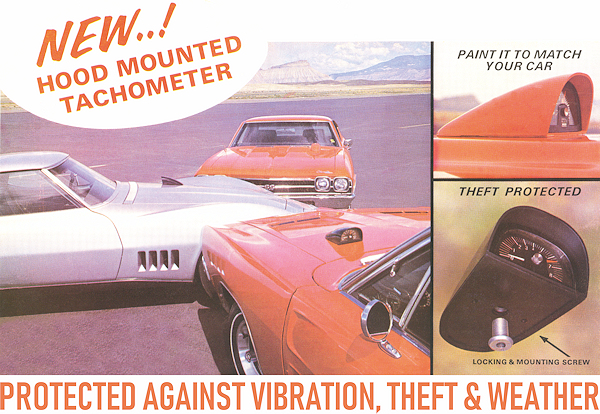 The Beginnings of Dixson Manufacturing

(Text and Pictures Courtesy of Dixco.net)

In May 1958, Bruce E. Dixson and his wife Louise co-founded a manufacturing company Dixson Inc. in their garage on Vashon Island (Washington).

Bruce conceived a way to simplify the installation of tachometers (instruments that display engine RPM on autos, boats, and trucks) and to expand their retail sales potential through a unique electronic system he devised allowing a single model to be installed on a wide variety of vehicles.

In 1963 Bruce was buying electronic meter movements, key elements in his DIXCO brand tachometers, from General Meters in Grand Junction. General Meters was in financial difficulty and its board members convinced Bruce to move his operation to Grand Junction and take over the failing meter company. Bruce hired trucks that not only transported his manufacturing operation from Vashon but also the household goods of his employees who moved to Grand Junction with him.

Between 1963 and 1987 when it was sold, Dixson, Inc. was one of Mesa County’s largest employers, with over 450 people working at the 110,000 square-foot Orchard Mesa Plant at 287 27 Road and at a 36,000 square-foot giftware manufacturing facility at 304 West Main, Grand Junction. In addition to the local operations, Dixson, Inc. owned manufacturing plants in Shawnee Mission, Kansas, City of Industry, California, and Douglas, Arizona/Agua Prieta, Mexico.

The Dixson operation was acquired in 1995 by AMETEK Inc. and continues to manufacture instrumentation for trucks, busses, and other heavy-duty vehicles. 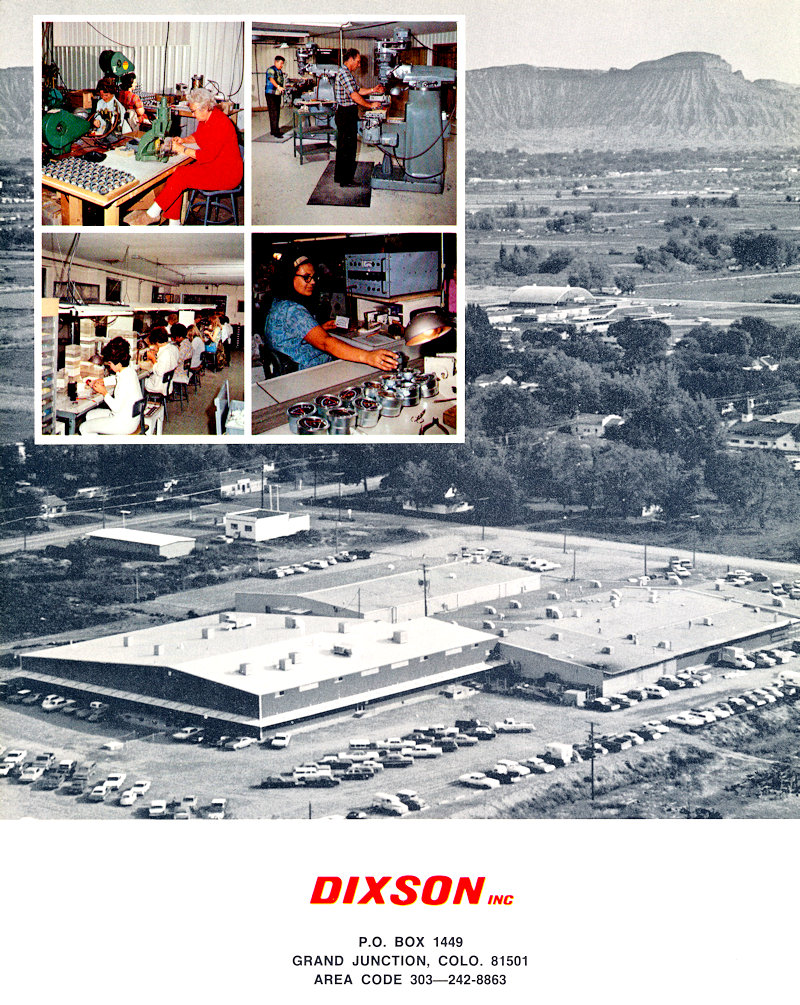 In the early 1970s, Dixson developed a Hood Tachometer and gave it the “DIXCO” label. The production of the Hood Tachometers included numerous brands such as Mopar and Ford, which had offered the HT/x models for all 69-70 Mustangs, and Shelby in the Muscle Parts program.

A very special version was the Yenko Hood Tachometer, for the Chevy NOVA Deuce. This tach could be ordered from Yenko Sportscars Inc. in Canonsburg and was delivered with a gray installation and operating manual (Instruction Booklet).

Special tachometers were developed by Dixson Inc. for VIP’s such as Don Garlits, Bill Hielscher, and Bob Perry. 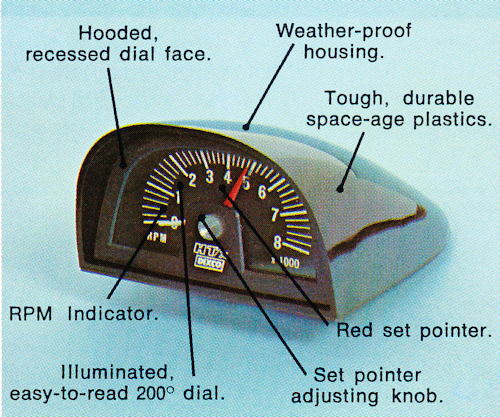 DIXCO developed the innovative HTx7 hood tachometer and released it to the US market at the end of 69. The design included a black and white display lettering scale with a white RPM pointer and a red RPM engine limiter pointer that could be set from the outside. A later model HTx7 comes with a color-coded scale that tells the driver at a glance when the engine is in safe, critical, or harmful R.P.M. range, an extra feature for keeping your eyes on the road, track, or starting light. 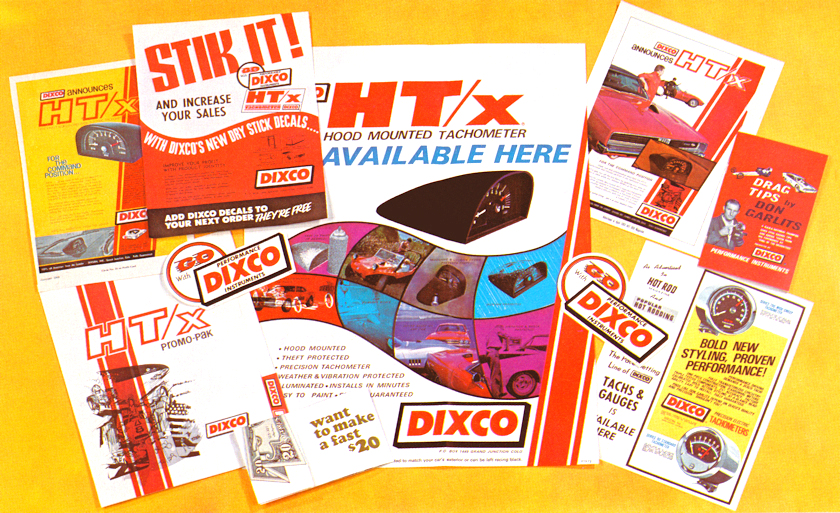 The tachometers come with integrated anti-theft protection. This prevented the rotation of the engine hood. The mounting hardware was included and requires only one 3/4 Inch hole in the hood. The tachometer is fixed from below and is also protected against vibration and weather.

If you’re building a Yenko Nova and need a Dixco Hood Tach, you’re in luck! Or even if you want to add one to any ride, we have you covered. We sell brand new Dixco Hood Tachometers that are ready for paint and installation.

If you have any other questions about Dixco Hood Tachometers give our friendly techs a call at (203) 235-1200. 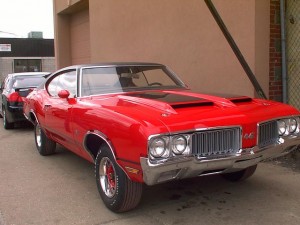 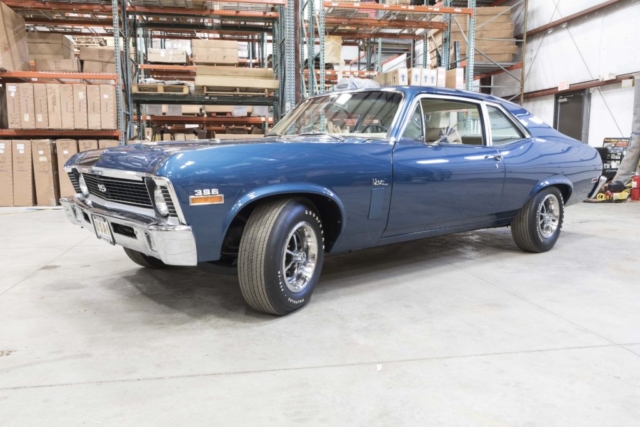 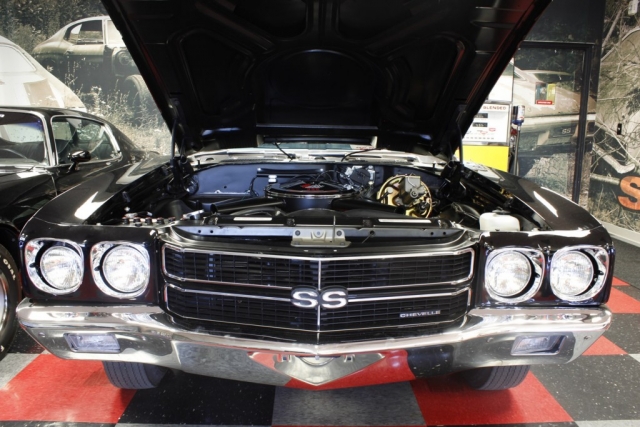