Nobody wants to find out that the ‘dream’ El Camino they spent hard earned money on was someone’s sister’s weekend ride with a fresh coat of paint, instead of a highly desirable SS396 or even the L78 El Camino.

Thanks to VIN codes, this situation could be avoided entirely, ensuring that your money is well spent when it comes to your dream car. If you’re new to classic cars or are just looking to refresh your memory on how to decode your El Camino’s VIN code tag, you’ve come to the right place.

In this article, we’ll walk you through step-by-step on how to decode your El Camino’s VIN code. Armed with this information, you can be sure that you’re getting the El Camino of your dreams and not your nightmares!

Step 1: Locate the VIN tag on your El Camino

The location of the VIN code tag for 1962-1967 El Caminos will be attached to the drivers side front door hinge pillar. Chevrolet moved the VIN plate in 1968 to the top driver-side of the instrument panel, visible through the windshield.

After you locate your VIN code you’ll want to write down the thirteen digits that make up the VIN code. These numbers are critical to finding out all the information you’ll need on the history of your El Camino. For an example code we’ll use a vin code we found online which is from a 1970 El Camino.

The first character classifies the division of General Motors the car was introduced by. In our case it is the number 1, which stands for Chevrolet.

The second character classifies the series model. In our example the character is 3, which stands for Chevelle/El Camino.

The third digit represents what size motor the car was equipped with, in our case the number is 6 which is an even number making this cars original motor a V8.

The fourth and fifth digits represent the series body style. Our vin code is showing the numbers 8 & 0 which means the body style was a 2-door Pick-Up delivery.

The sixth digit represents the year the model was built. With a 0 showing on our vin code we can decipher that the car was built in 1970.

The seventh digits displays at which manufacture facility the model was built. This 1970 El Camino was built in Los Angeles, CA and we know this because the seventh digit is an L.

The eight through thirteenth character classifies the sequential production number. Our vin code ends with the numbers 2 0 7 8 3 9. This tells us that this El Camino was the 107,838 to roll off the line in Los Angeles, CA. 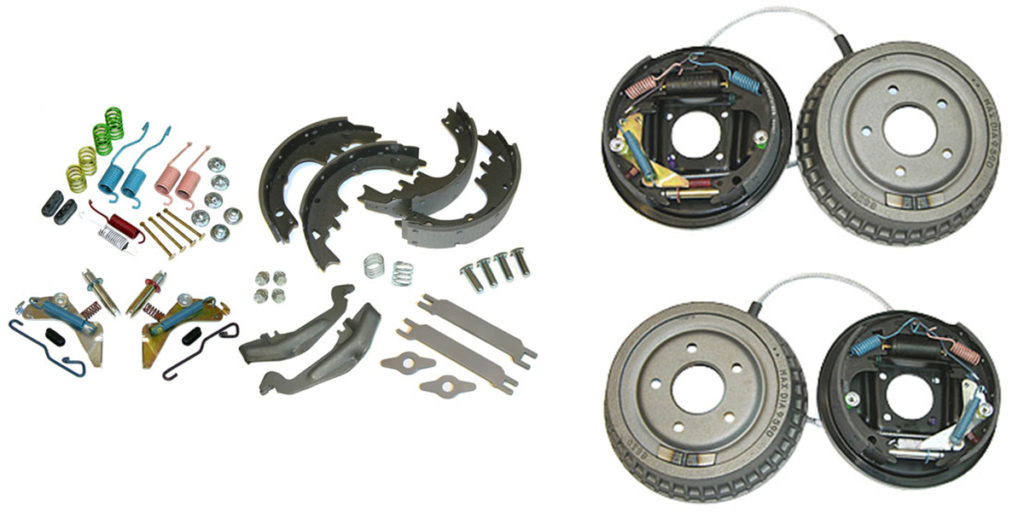 How To Install Drum Brakes

Installing Drum Brakes Is it time to rebuild your drum brakes? If you’re building your classic on a budget, or want it exactly as it 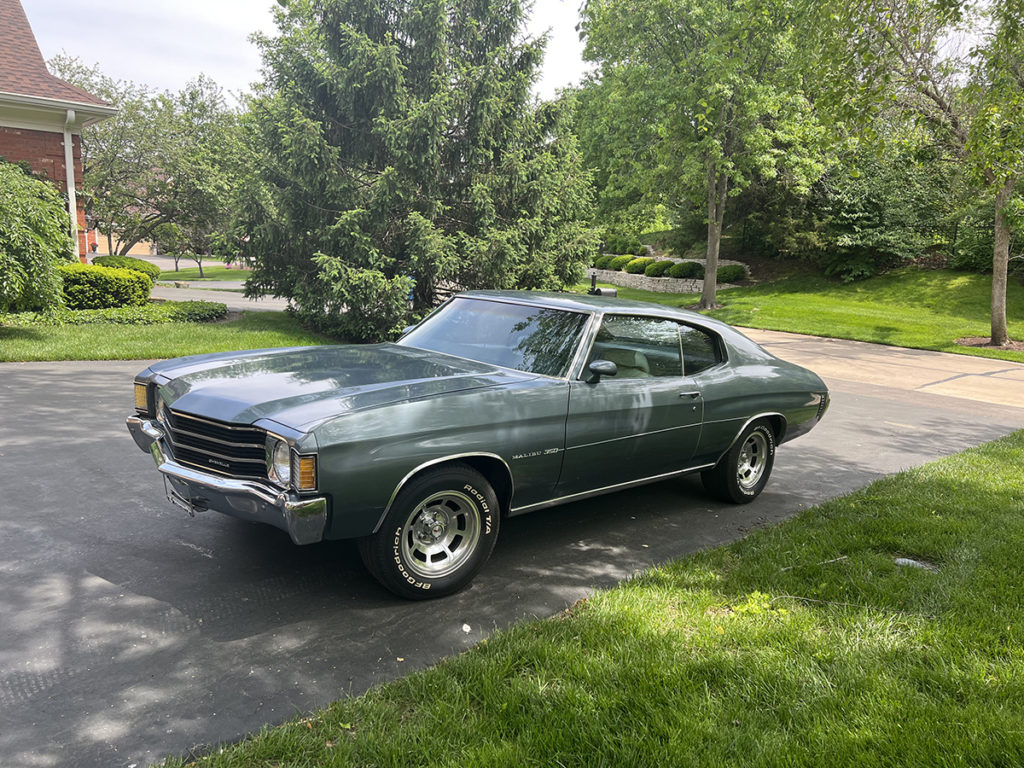 Hank bought this new 1972 Chevelle from Friendly Chevrolet 50 years ago this July in Dallas, TX. He paid $3,300 for the car. The car