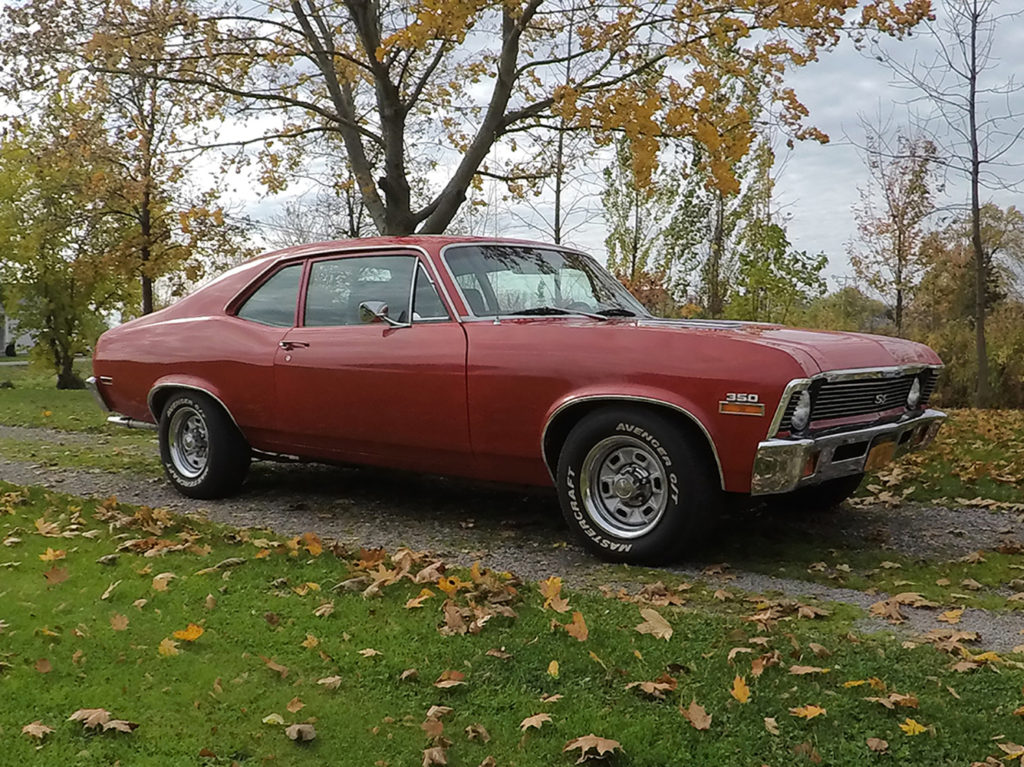 During the late sixties, Darryl May had the opportunity to work at a local service station where he saw all manner of the hottest muscle cars of the time. It was this opportunity that gave him muscle car fever, and his car of choice became the Chevy Nova. Darryl has owned several of the early 1962-1964 model cars through the years but has always had a soft spot for the second-generation 1968-1972 cars. In fact, it was in his friend’s ’69 Nova that he went on the first date with his now-wife!

A few short years ago, he was on the hunt for another car and happened upon this 1972 Nova on Craigslist. The previous owner wasn’t a mechanic and seemed to have gotten in over his head, which is where Darryl came in to take over the project as his own. While this Nova did need a lot of work, Darryl has been meticulously pouring over the car to identify what can be retained and what needs replacing.

In its current form, this Nova is a driver car utilizing the tried-and-true combination of a crate 350ci small-block paired to a TurboHydramatic 350 transmission. He plans to continue his current regiment of fixing odds and ends with this Nova, and of course cruising with his wife.

Check out these photos taken by Darryl! 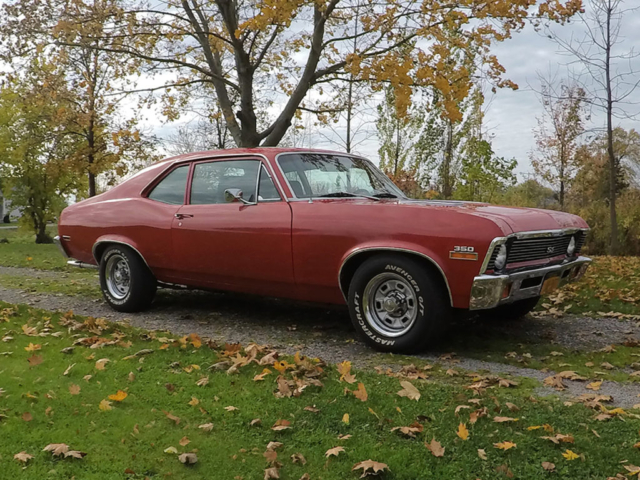 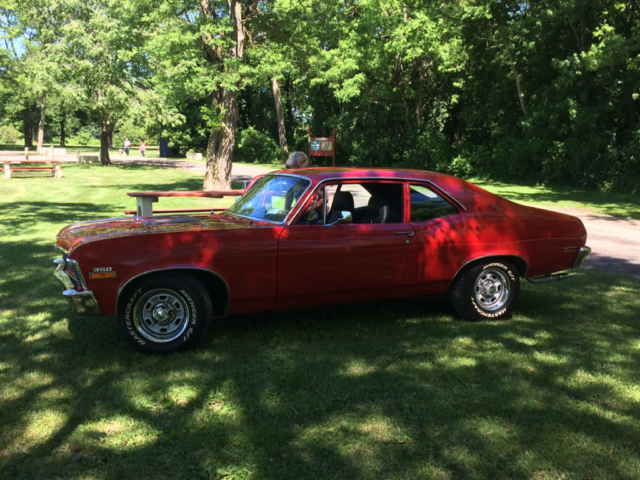