The 1982 El Camino sported a new front end appearance with a crosshatch grille flanked by quad rectangular headlights. New under the hood for 1982 was a 105 hp 5.7-liter Diesel V8, which was also offered in Chevrolet’s full-size cars. Though mileage with the diesel was commendable, it was an expensive option and would eventually amass a dismal repair record. Gasoline-engine choices were unchanged, except Chevrolet’s 229-cubic-inch V6 was now standard in California-bound cars, replacing Buick’s 231-cubic-inch V6.

Click on the image or text to learn more about that Customer Ride!

Gara’s uncle called him in September of 2017 informing Gara that he had sold his house, was moving, and couldn’t take his beloved 1973 Camaro with him. His uncle knew that Gara had a 1974 Camaro when he was in college and a 69 Z/28 after he graduated. Gara’s uncle wanted his baby to go to a good home and to someone that would take the time to restore it. 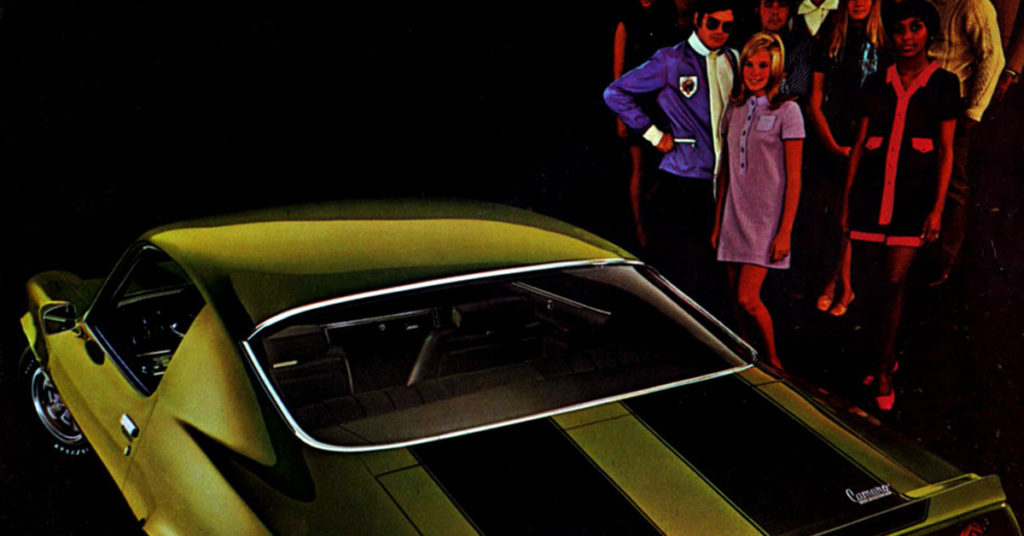 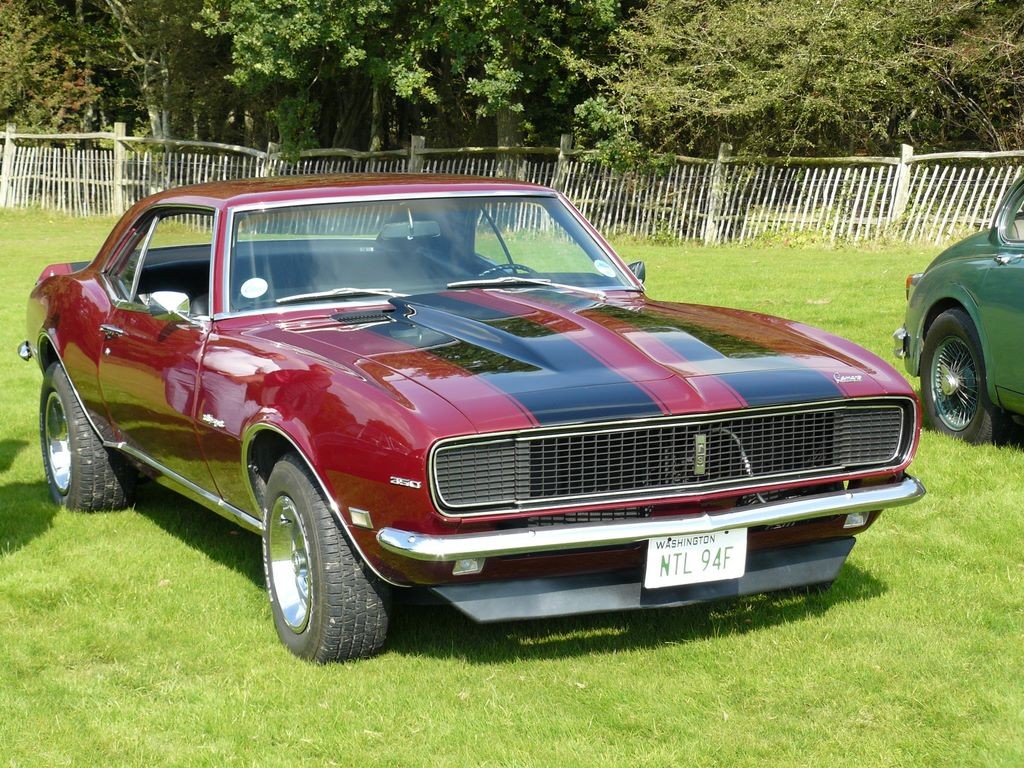