For 1976 the Chevelle continued to see changes slightly in body configuration. The Malibu remained the lowest level sub-model and was available in three body styles. 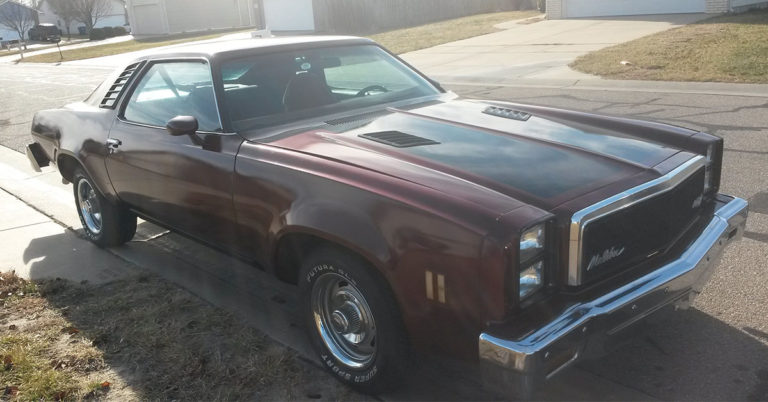 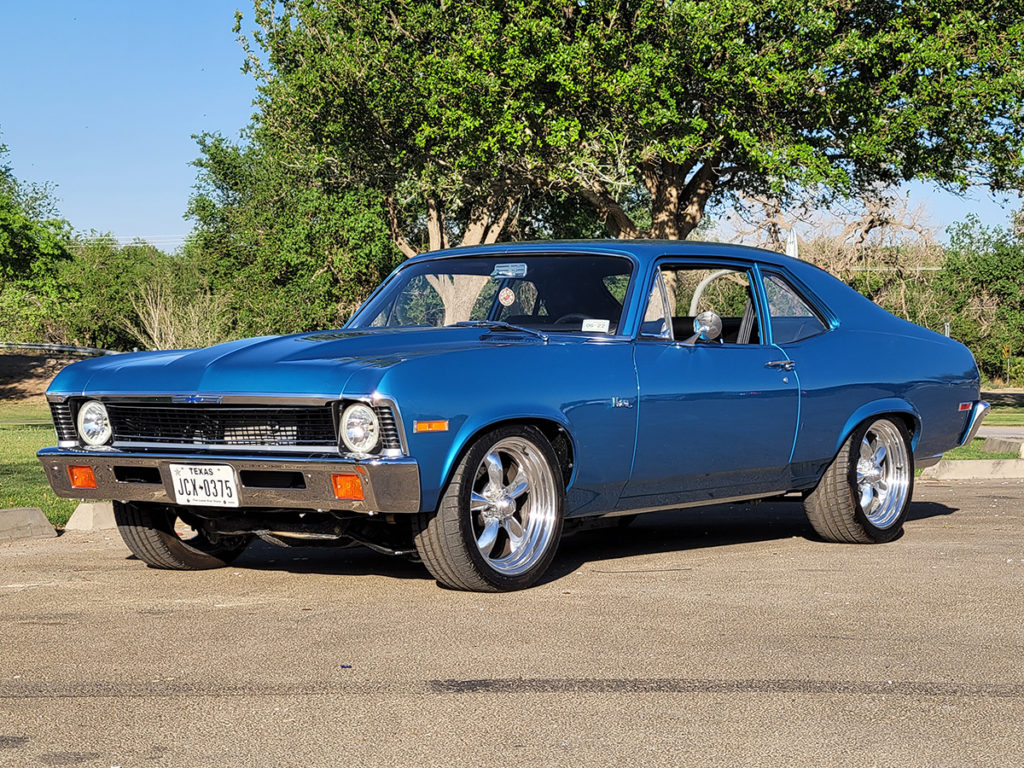 Eduardo’s dad bought this 1971 Nova in his early 20s and raced it around his hometown. After getting married and having kids the car turned 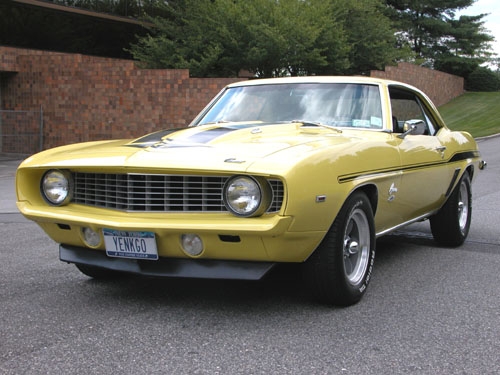 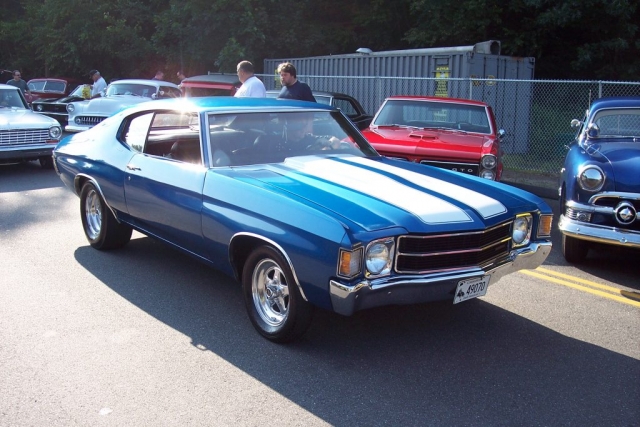 The 2nd Annual Ground Up Car Show – 2006 – Celebrating the Industry! We Put On Our Second Annual Car Show in 2006 with Tons