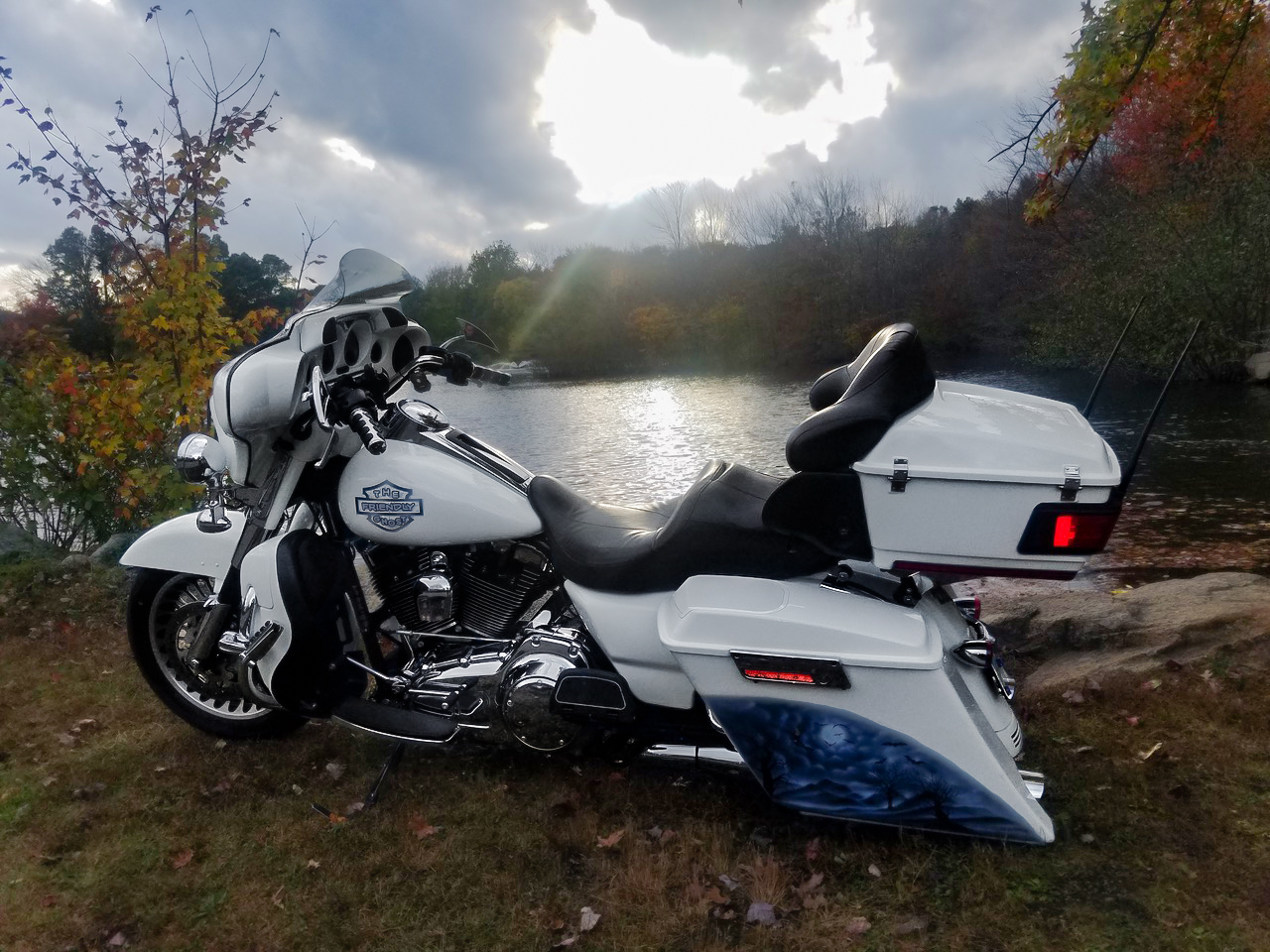 The bike was in an accident on September 11, 2013 on I-95 in Norwalk, CT. While the bike wasn’t totaled, it did have a lot of damage and I decided to make a custom bagger instead of putting it back to stock. I called my very good friend, Jose “JosBe” Bermudez, the owner of Exotic LOOKS Custom Creations Bike Shop of CT, and told him what I wanted to do. He told me that I came to the right place, and he would design the bike of my dreams. We put our heads together and settled on a Casper-themed bike (since my nickname is Casper) with lots of speakers, bigger bags, and a custom paint job.

A few months went by and Jose finished the Casper design and began the build. Piece by piece, he took my bike and transformed it with lots of custom parts and custom paint. After about 8 months, the Harley Davidson was finally finished, and it was awesome seeing my bike again but customized this time.

The Casper Bike was now ready to hit the local bike shows, and it won Best of Show at it’s first event and People’s Choice at it’s second. It felt great seeing the Harley Davidson doing well and getting recognition at the local shows. 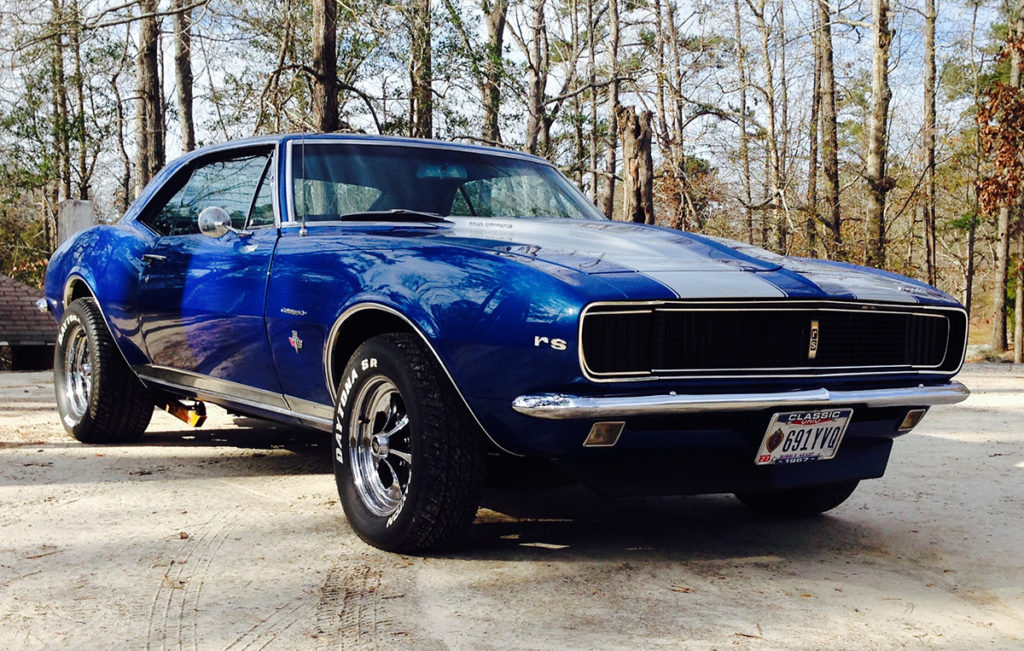 Robert came to own this 1967 Camaro from his sister-in-law. His sister-in-law, unfortunately, had cancer and before she passed she sold him the car. As 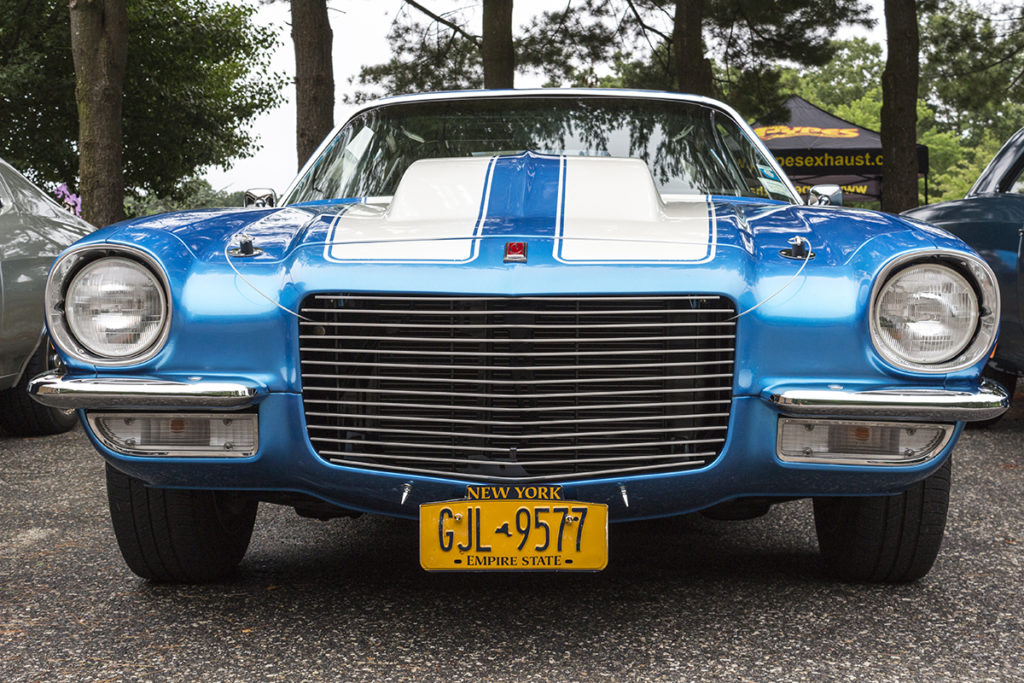