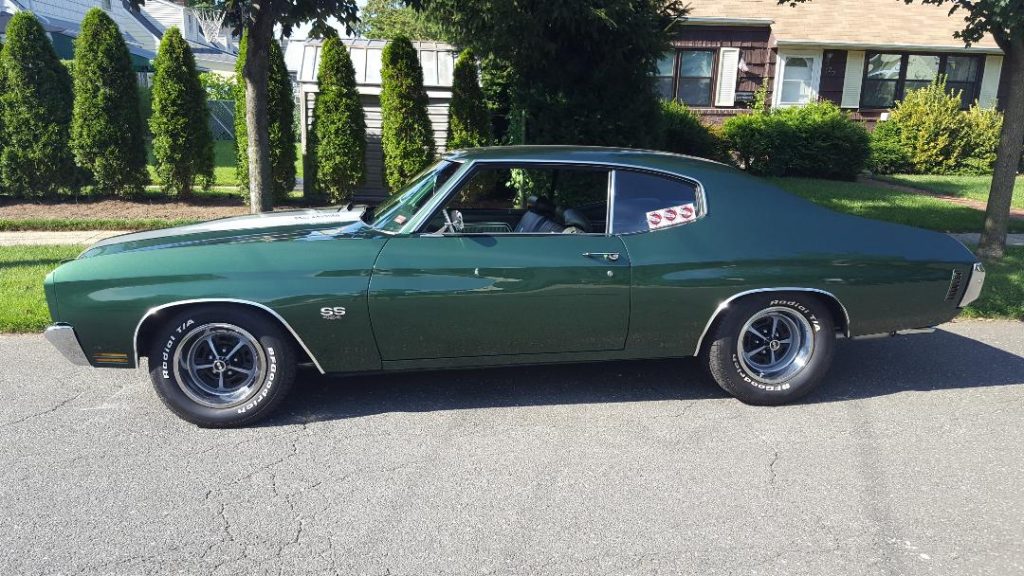 Bob Well’s owned an almost identical 1970 Chevelle while growing up in 1970. The car featured the same color and same engine, a SuperSport 454/450 horsepower. To say the least this was always seen as the car that got away by Bob. 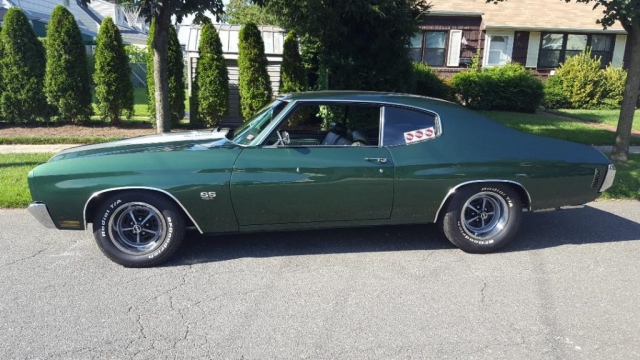 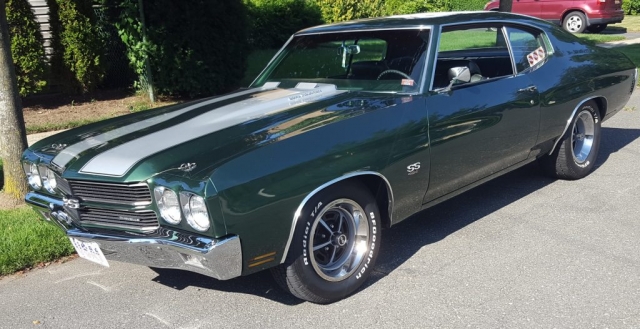 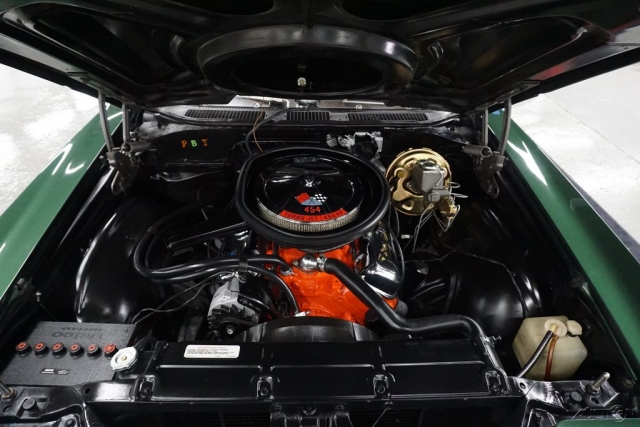