While each year we think the car show couldn’t have turned out any better, we are always proved wrong!

This year’s show had an awesome turnout with almost 200 cars lining the street and surrounding parking lots. It was a Chevy lover’s dream with tons of Chevelles, Camaros, and Novas. And of course there were plenty of Mustangs, street rods, Mopars, classics, trucks, and just about everything in between. We even had a 1939 vintage circle track car and a Morgan, not to mention a 10 second 72’ Gremlin. Ground Up also revealed our new Cortez Silver 1969 L89 Camaro. There truly was something for everyone!

To everyone who was able to make it to the show, either with a car or on foot, you made it possible! We want to extend our most sincere thanks to all of the people who have restored a car, are currently restoring a car, or are even interested in bringing an old car back to life. This is obviously the reason we are here and you are the reason the show is even possible. 100 percent of your generous donations will go to an excellent cause!

Ground up and the Meriden Police Union were able to raise a little over $2000, $400 more than last year, to donate to charity. Ground Up will also be donating $500 for a grand total of $2500. We actually raised more money than there were cars, so this means some spectators that didn’t have cars were also donating to the cause. We would like to extend an extra thanks to them!

Special thanks go out to Terry McGean from Hemmings Muscle Machines and his wife Jennifer. They were nice enough to make the trip to CT and were walking around doing some scouting and photographing. He agreed that we got some awesome cars and perhaps we will see some of them in future issues of HMM! We appreciate it!

Team Baurtwell also graced us with their presence again this year, making the drive up from New York with their bright orange 1969 Chevelle. Thanks guys!

Also helping us exceed our donation goal was the Late Model Mustang Club of CT with about 15 ponies in the stable. (Sorry for the bad joke!) From GT’s to Saleens, we got a taste of the future of muscle cars. While nothing can replace the classics, these guys proved that the future of hot rodding is still looking good! Thanks LMMC!

And of course we extend our thanks to the Meriden Police Union and the mayor for their continued support of this event! They did all of the true work at our show by volunteering to close down the street, direct traffic, arrange for the commodities, and also craft some of the most delicious pulled pork sandwiches known to man!

Check out some off the cars that made it out to our show!

Check out some of the cars Ground Up had on display

In addition to the large number of people showing their classic muscle cars this year, we got to see some prime examples of modern muscle thanks to the LMMC-CT (Late Model Mustang Club of Connecticut). It was interesting to see just how much these cars have changed since 1964 and also proved that performance cars are still alive and well. While they may look and drive much differently than the muscle cars of the 60’s and 70’s, the basic idea still remains the same: Take one small car, add a V8, and put the power the rear wheels.

Ground Up wants to thank the LMMC-CT for their participation in our car show this year.

Although it was incredibly hard to pick out just 13 trophy winners from all of the beautiful cars present at our show, our judges narrowed it down to the cars you see here. We managed to catch up with a few owners before the show was over including Best Chevelle, Best Camaro, and Best Nova.

We also caught up with Bob and the guys over at Master Collision for a few quick photos as they were loading up their original Motion tuned LS-6 Chevelle.

Thanks to all of you and we hope to see you again next year!

With your help, we were able to raise $2000.00 which will be donated entirely to charity. Ground Up will also donate an additional $500.00. We successfully exceeded our fundraising goal from last year and hope to do the same next year. 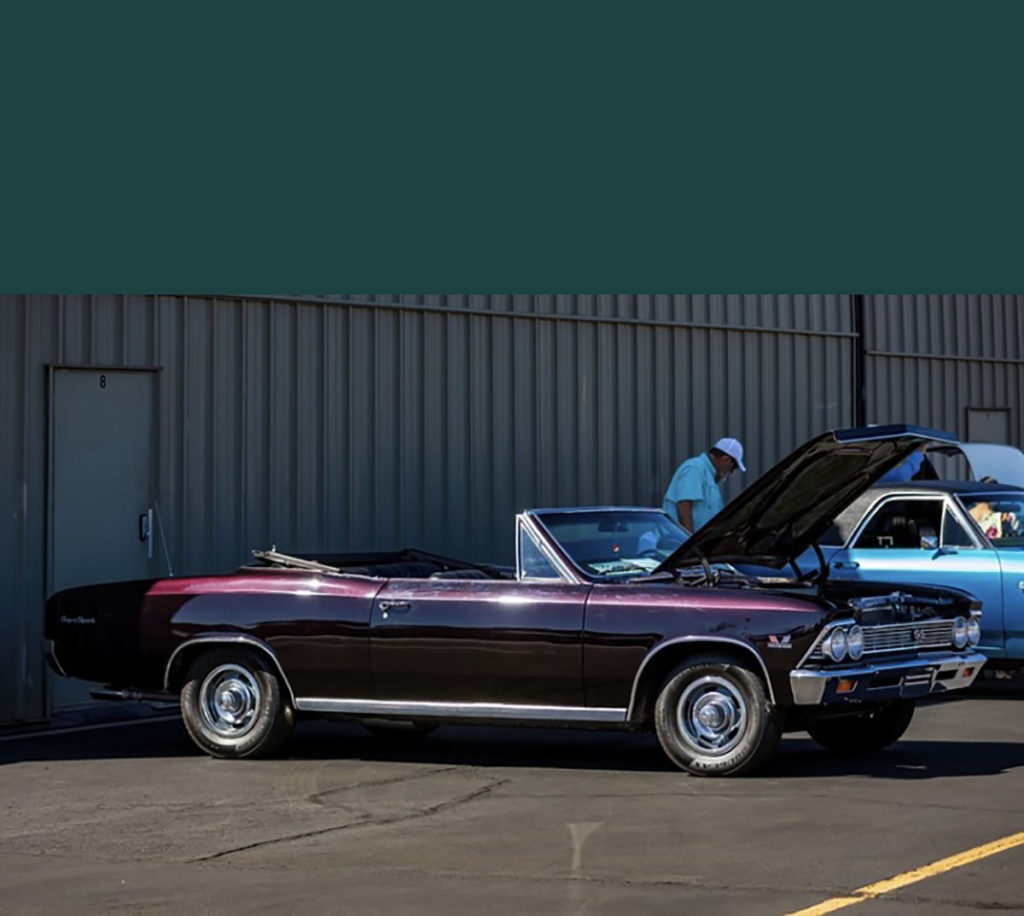 Charles and his wife have always loved GM muscle cars, especially 1966 Chevelles. Charles purchased her a 1971 Chevelle Coupe, bought online, that turned out 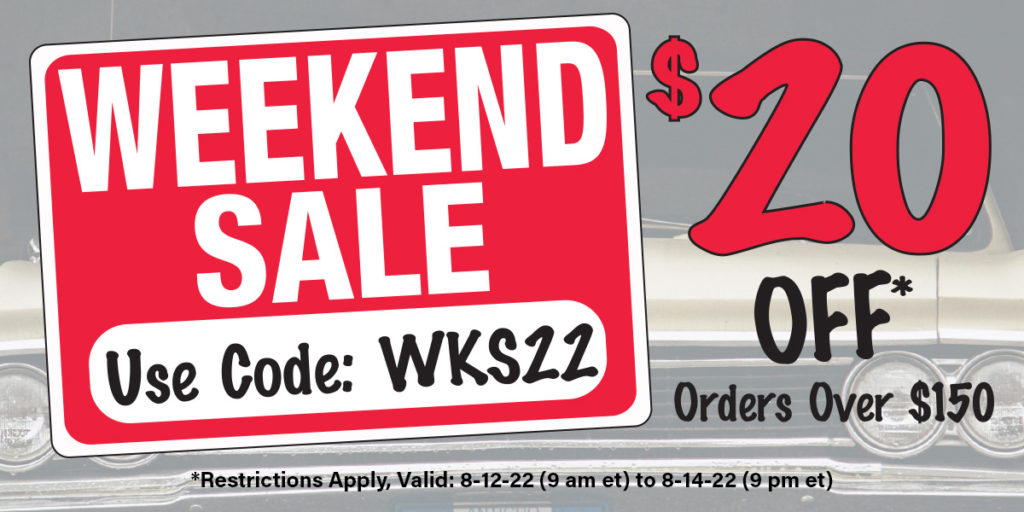 Promo Title Days Hours Minutes Seconds This Weekend Only! Get $20 Off* Your Order Over $150! Shop parts, get in the garage and get cranking 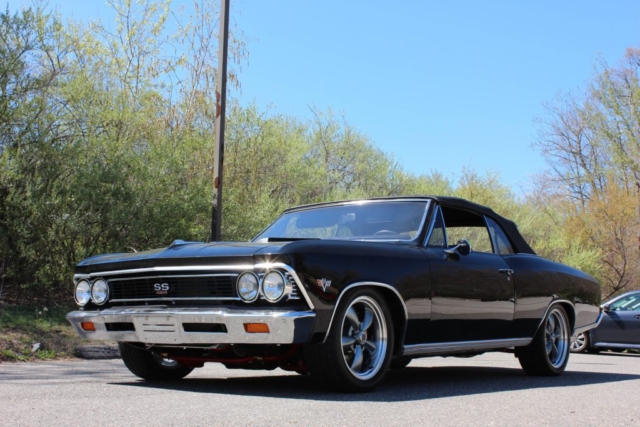