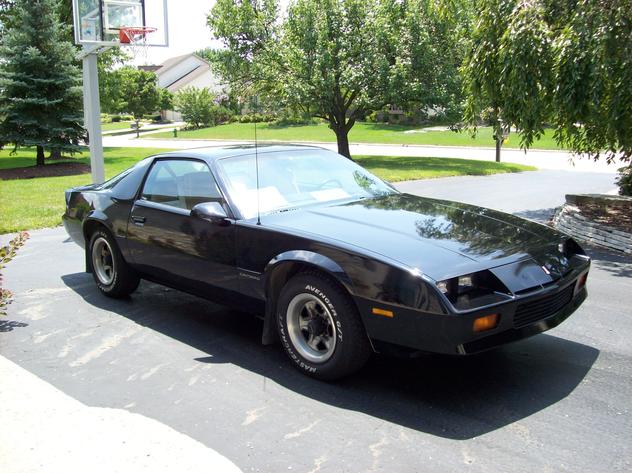 Due to federal regulations, all Camaro models received a high-mount brake light in 1986. For this model year, it could be found attached to the hatchback glass, which was changed for 1987.

The 1986 model year also marked the last year for the 305ci L69 HO engine option, and just 74 Camaro models were manufactured with this engine for 1986. Sixty three of those were commissioned as Canadian Player’s cars, while a mere 11 were manufactured for public sale.