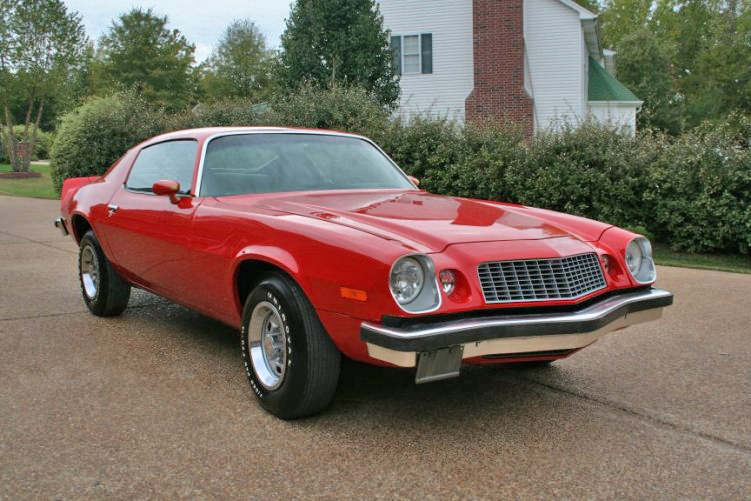 The 1974 Camaro saw a few significant changes. The body was stretched to be even longer and GM pushed up production significantly.

Increasingly, the 1974 Camaro was finding itself more alone in the slowly fading era of muscle cars and their overall popularity. 1974 saw the Camaro finally bow to federal bumper guidelines. This required a major facelift on the Camaro. Rather than place an I-beam ram on the front of the car, Chevy was able to tactfully craft a bumper which met the requirements and still looked relatively stylish – to some people. In addition to this a new, now fiberglass front end nose was required. In the back, a matching aluminum bumper was used along with wrap around teardrop style taillights. This change required a redesign of the rear quarter panel and trunk as well.

You might notice a lot of the changes being implemented are due to federal regulations, some of which were met with severe disgust by the car buying population. One of these was the ignition interlock system requiring your seatbelt to be fastened before the car would start. Others were the increasingly restrictive emissions requirements which caused engine power to be strangled. In an effort to pass fuel mileage requirements, gear ratios were raised which killed the acceleration potential of the car, which was getting heavier & slower each year.

This is in addition to safety requirements/high insurance rates, the cost of gas in an uncertain economy… These are some of the reasons why some people believe the “real” Camaro ended in 1973 (or 1971 depending on how you look at things), and for many people this era Camaro is often over-looked or forgotten.

The SS was gone, the pretty RS model had been cancelled at the end of 1973, and rather than continue to neuter the legendary Z28, Chevrolet gracefully dropped it at the end of 1974. But as General Douglas McArther said – “I shall return”.

In the meantime, the 1974 Camaro saw the following additional changes:

Z28 Verification: The 5th digit of the VIN will read “T”. Period. 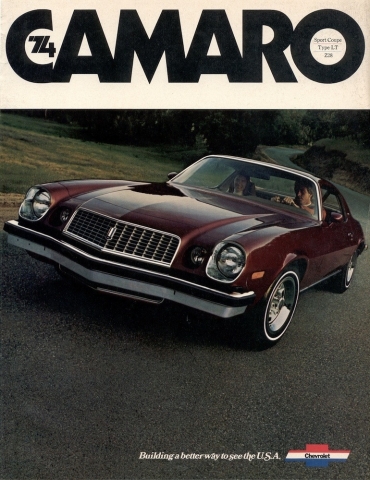 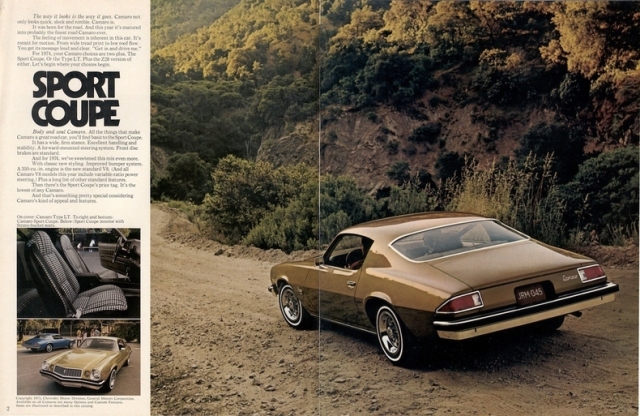 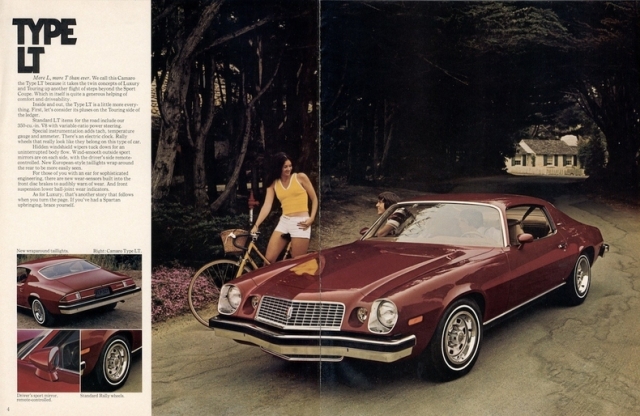 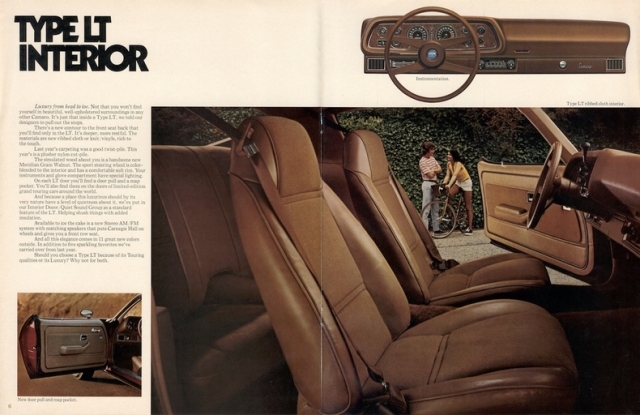 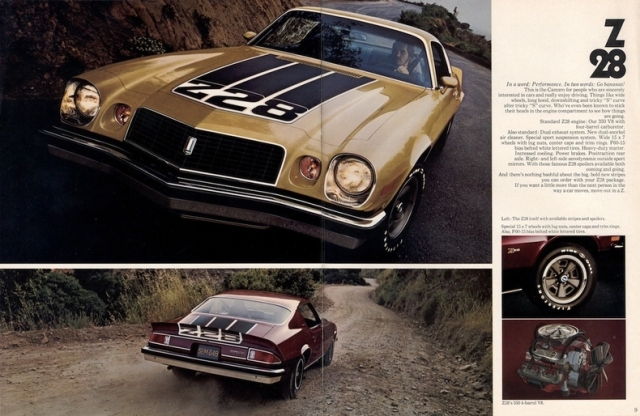 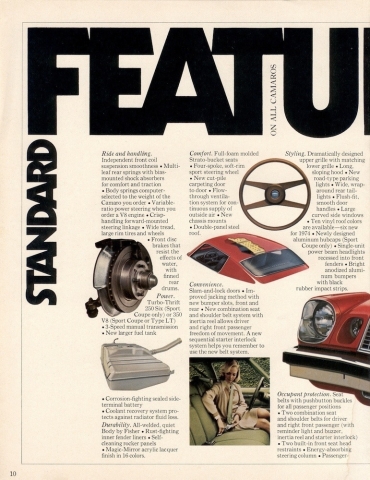 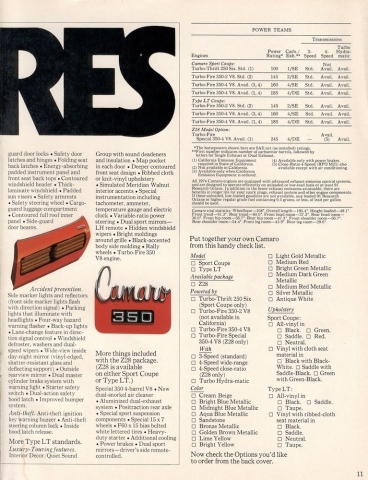 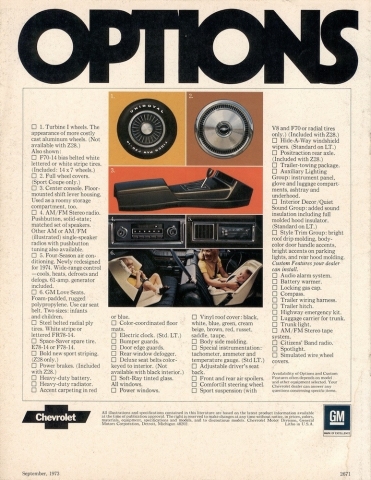 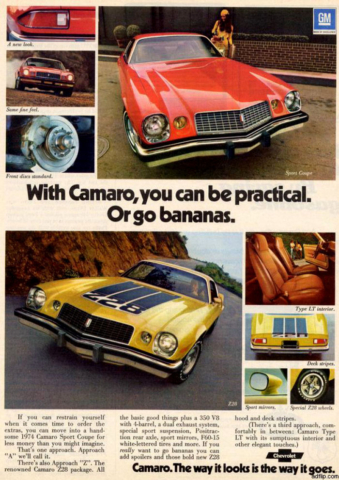 * Option prices are retail for base model. Prices could be reduced or option could be had at no charge if it was included as standard equipment on the Z28 or Type LT model.

The trim tag, located on the cowl area identifies significant information about your car. 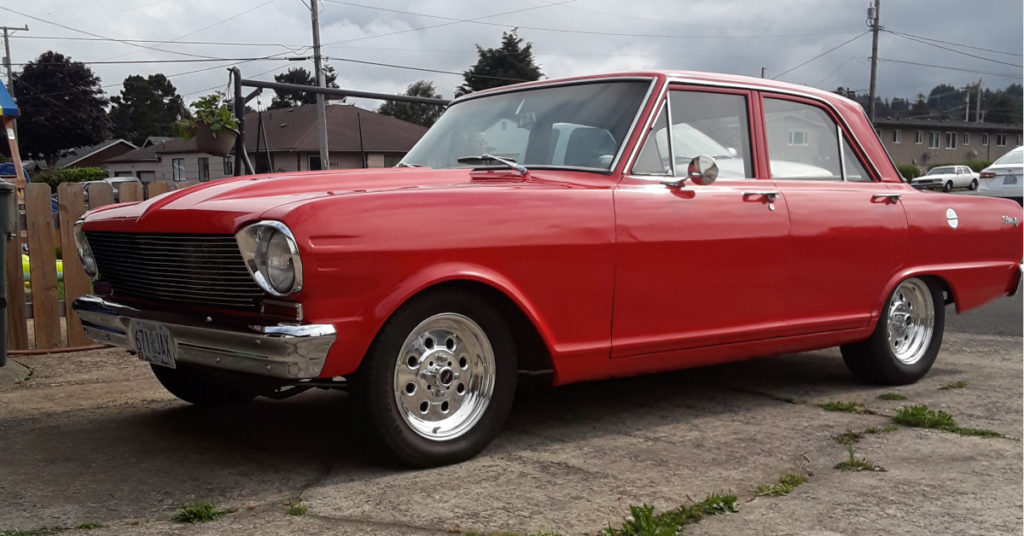 Frankie and the family found this 1963 Nova online a few years ago in 2016 and they all knew this would be the perfect project. 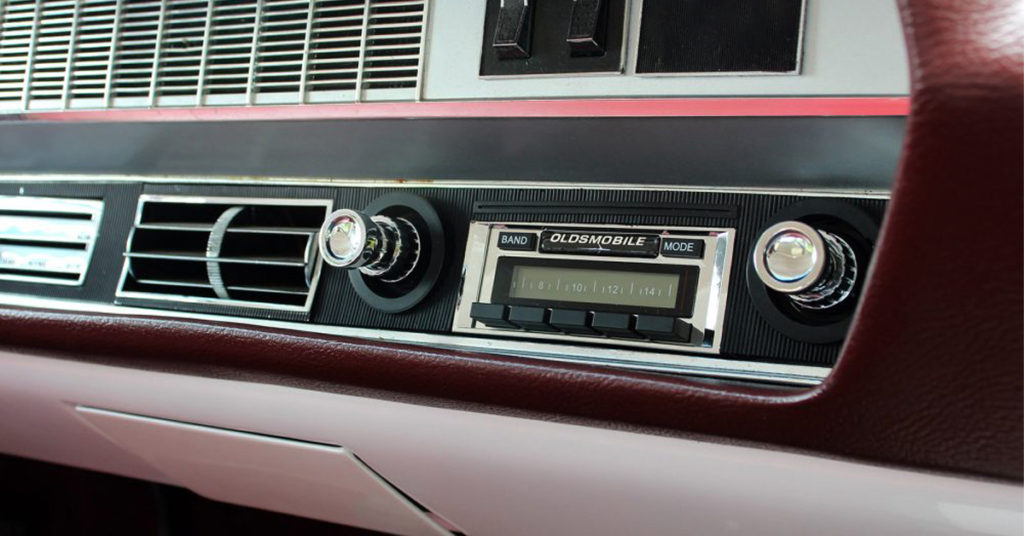 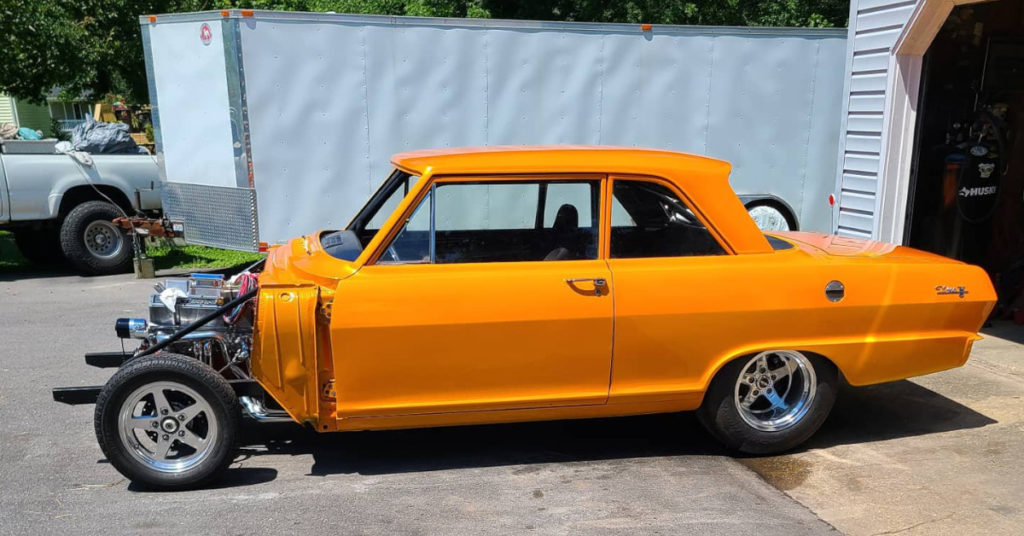 Corey found his dream car in 2019 after spending years searching: a 1962 Nova.  He and his father drove 3 hours to pick up the