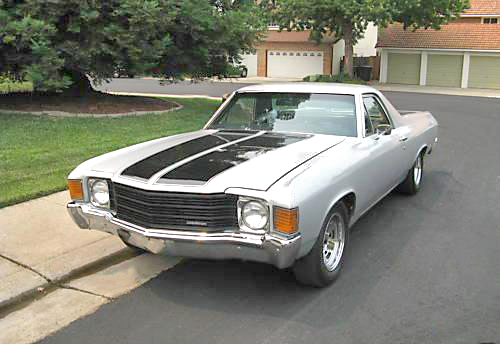 Changes to the 1972 Chevrolet El Camino

The 1972 El Camino received minor changes from the previous model year. The front of the 1972 El Camino was redesigned with one piece corner lights replacing the double stacking lights. The grille was changed as well as the grille moldings. The bowtie emblem was replaced by a Chevelle emblem at the lower driver side corner of the front grille. Base power was had by a six cylinder engine but, for the buyers who wanted more power could opt for a V-8. About 57,000 1971 Chevrolet El Caminos were produced.

Available colors for the 1972 El Camino 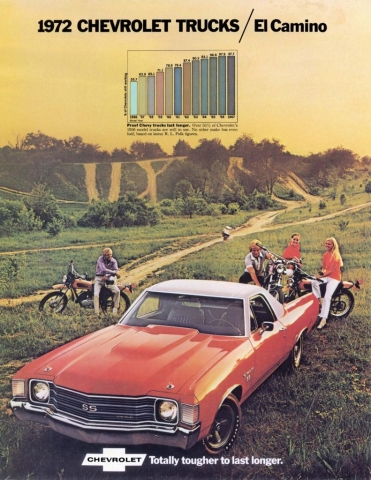 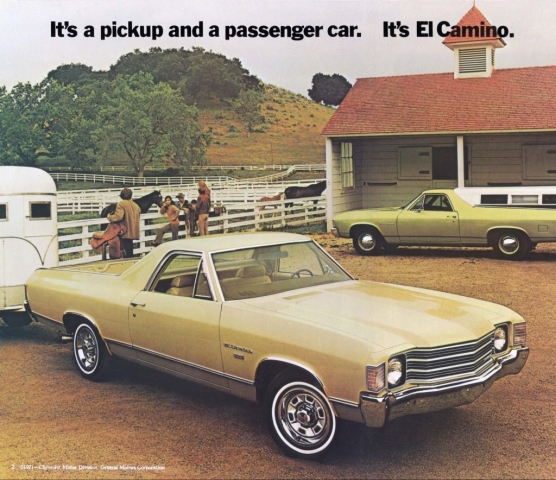 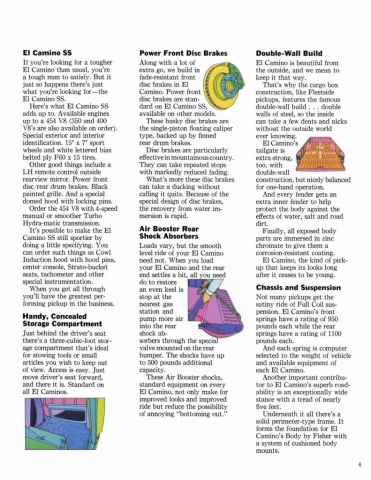 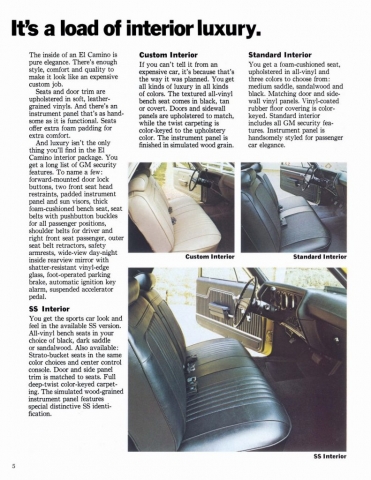 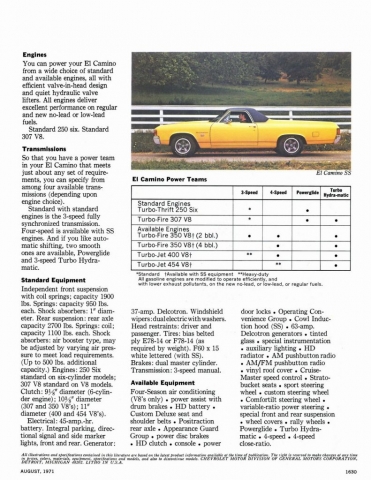