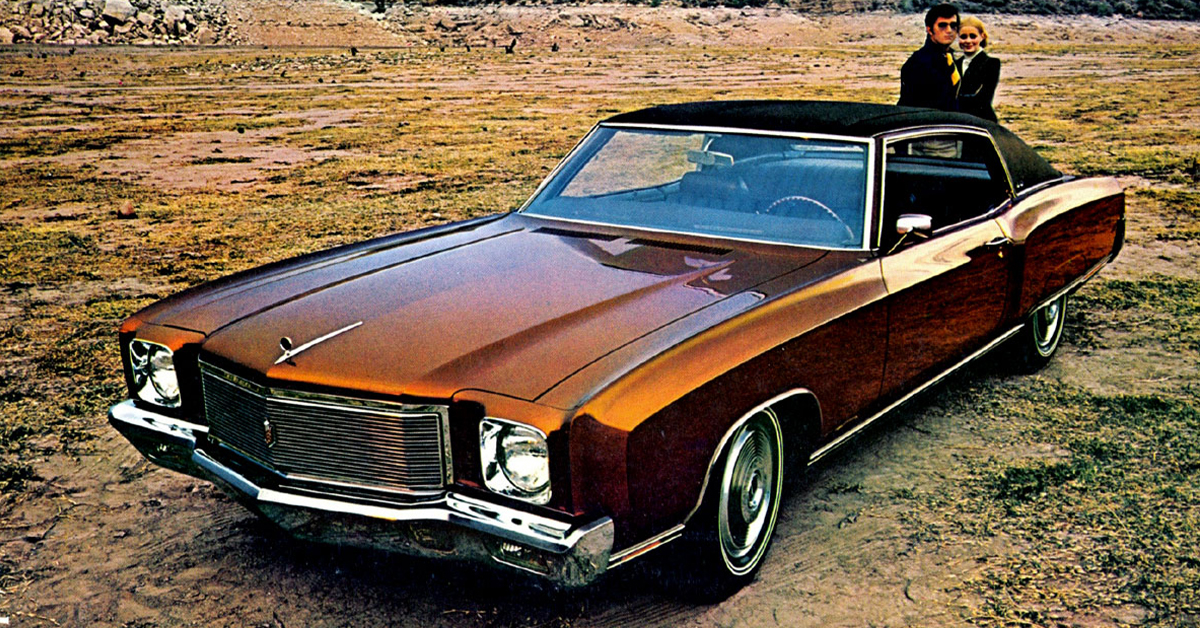 The Monte Carlo returned for the 1971 model year and featured very subtle changes, most of which were cosmetic.

The headlamp bezels were now more of a rounded square shape with rectangular parking lamps upfront. The grille had no horizontal dividers for the 71 model year and the openings were rectangular as opposed to the squares featured on the 1970 model year. The hood spear now included a stand-up ornament with “Chevrolet” script lettering and the grill emblem featured the year, “1971” in Roman numerals. The trunk lock keyhole had the traditional Monte Carlo crest surrounding it and the taillights now had two horizontal and one vertical chrome strips. Interior changes were even more minimal for the 1971 model year. The SuperSport model got brand new “European style knobs”, and the four-spoke steering wheel became optional. AM/FM stereo radios with 8-track tape players also became optional in 1971.

Much like the interior and exterior, the powertrain in 1971 was mostly unchanged. The biggest changes included the loss of engine options and performance due to the fuel crisis looming on the horizon.

The 1971 model year also saw the end of an era, or should we say the start of a hiatus.

At the end of the 1971 model year, we would see the discontinuation of the SS 454 package, however, the 454 V8 engine would remain optional in Monte Carlos through 1975. The reasoning behind Chevrolets’ decision to discontinue this option was that the Monte Carlo was intended to be marketed as a luxury vehicle instead of a muscle car.

This labor strike left dealerships with only a small shipment of 1971 model year Monte Carlos in stock until the strike was settled in mid-November 1970. Even after the strike was settled Monte Carlo production moved at a snail’s pace until reaching normal production levels in January 1971. Despite these issues, Chevrolet ended at 128,600 including the 1,919 SS models. Even more remarkable is that 12 of the 128,600 Monte Carlos were exported to Australia and converted to right-hand drive, 4 of these 12 were SuperSports.

Chevrolet was off to the races and the Monte Carlo was leading the pack.

At the same time that the Monte Carlo SS was deemed a failure in the marketplace and discontinued, Monte Carlos reputation as a performance car on the race track was gaining strength. With both Ford and Chrysler pulling out of factory-backed racing and the increasing switch to independent teams and sponsors, the Monte Carlo was significantly favored. This was due to Chevy’s much greater availability and affordability of over-the-counter racing parts through the Chevy dealer network. This was especially the case in NASCAR where the Monte Carlo was considered the best suited Chevrolet model for stock car racing due to its 116 in wheelbase which was only 1 in above NASCAR’s minimum requirements at that time. In addition to the wheelbase, the long-hood design of the Monte Carlo placed the engine further back in the chassis which resulted in better weight distribution. This all resulted in the Monte Carlo becoming Chevy’s standard-bearer for NASCAR from 1971 to 1989. 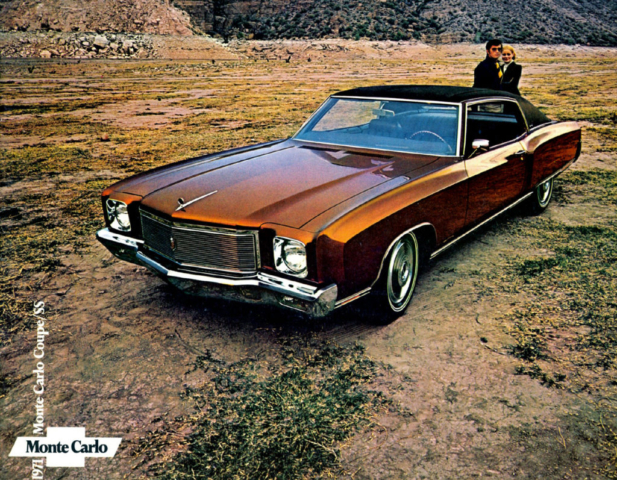 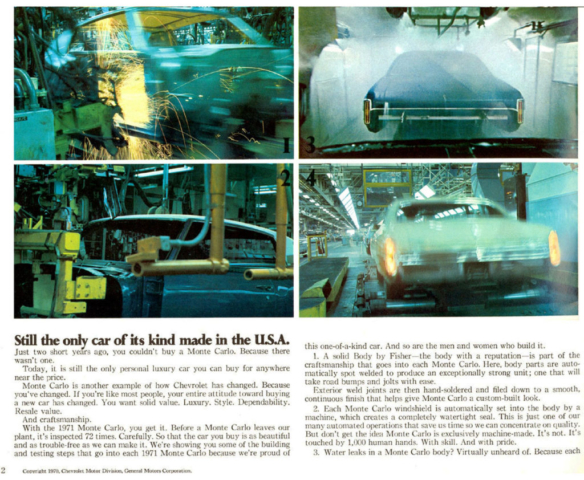 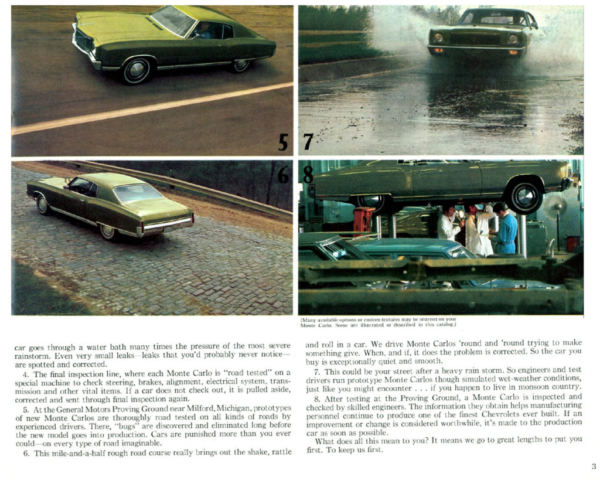 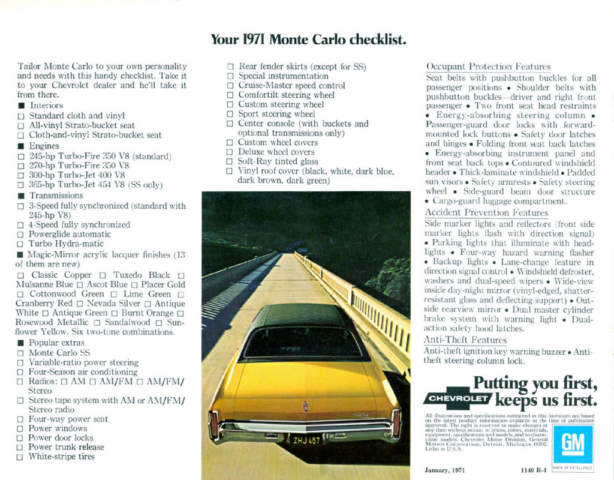 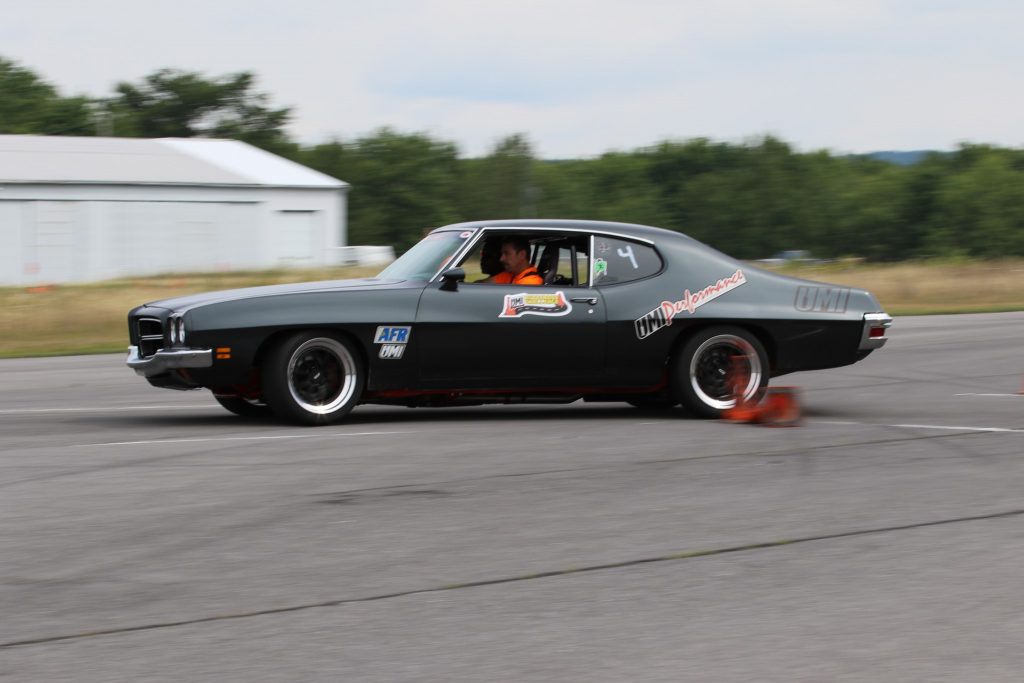 A-BODY SUSPENSION BROKEN DOWN AND EXPLAINED

UMI Performance: A-body Applications In the realm of Pro Touring, a single chassis reigns supreme. The heavy hitting F-bodies dominate the aftermarket with a massive 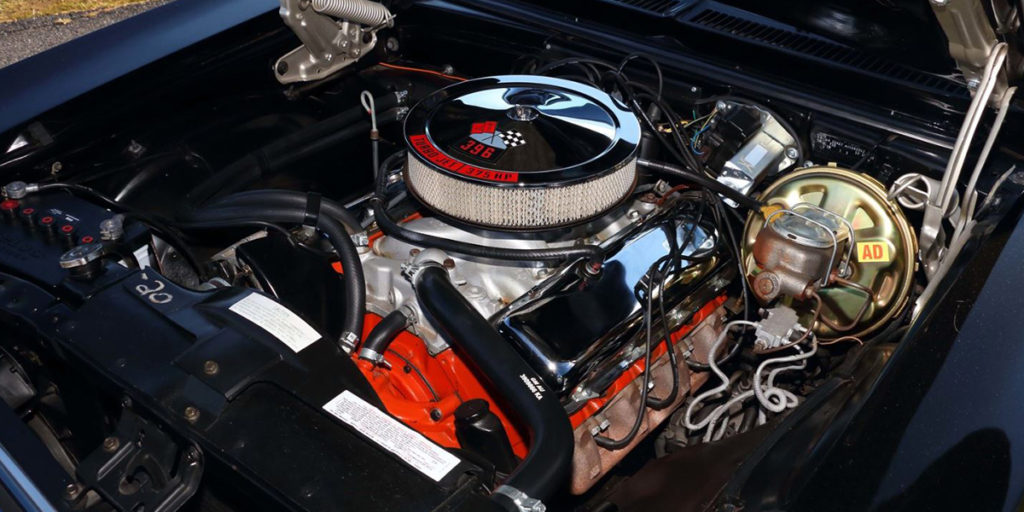 Offset Motor Mounts On 1969-1972 Nova’s and 1969 Camaro’s With the right motor mounts, installing a Small-Block, Big-Block, or even an LS engine into your 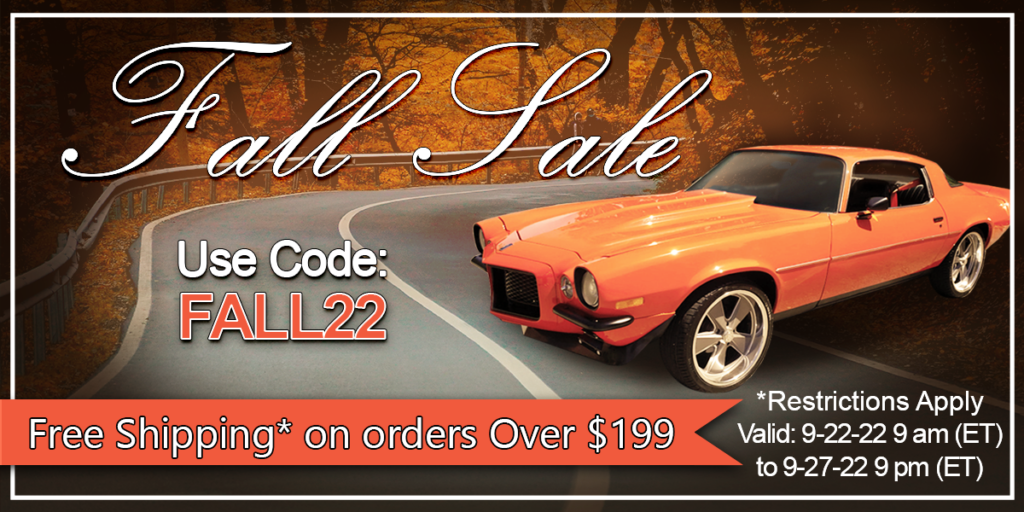