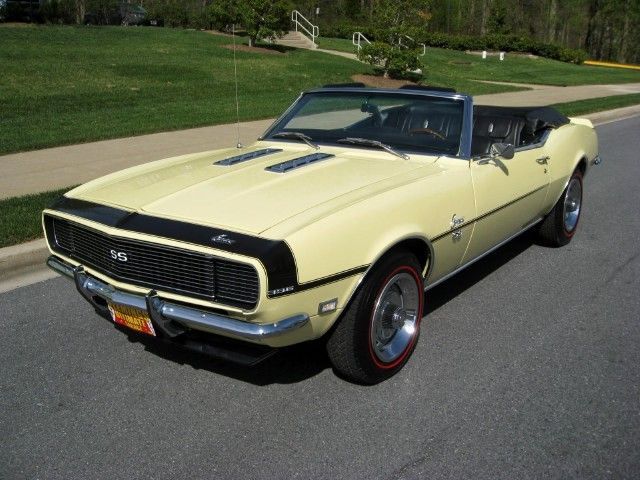 By its second year, the Camaro was already stealing away some of the pony car market. The same basic body style was used for the 1968 Camaro and it is sometimes hard to spot the differences between a 1967 Camaro and a 1968 Camaro.

Upon closer inspection, you will see that the vent windows were deleted and side markers were added (per new federal safety regulations). Rectangular parking lamps replaced the round ones on the grille. Also new for 1968 was a 350 horsepower version of the 396 cubic inch big block V8.

The 1968 Camaro was available in many different configurations. From a plain Jane sport coupe to asphalt eating Super Sport, there was something for everyone! All 1968 Camaros shared the same body unlike the Chevelle and were available in either coupe or convertible. Buyers could choose from the base model Sport Coupe, drag strip ready Super Sport, or road racing Z-28. The Rally Sport option with hidden headlights could be added as a separate packing to any of those models.

To complement the wide variety of available colors were the available drive train combinations that could be opted for on the 1968 Camaro. Base power was had by one of two available six cylinder engines. Buyers who wanted more power could opt for aV-8. Manual transmissions were either 3 speeds or 4 speeds. The 2 speed Powerglide was the standard transmission and a 3 speed Turbo Hydramatic was optional. 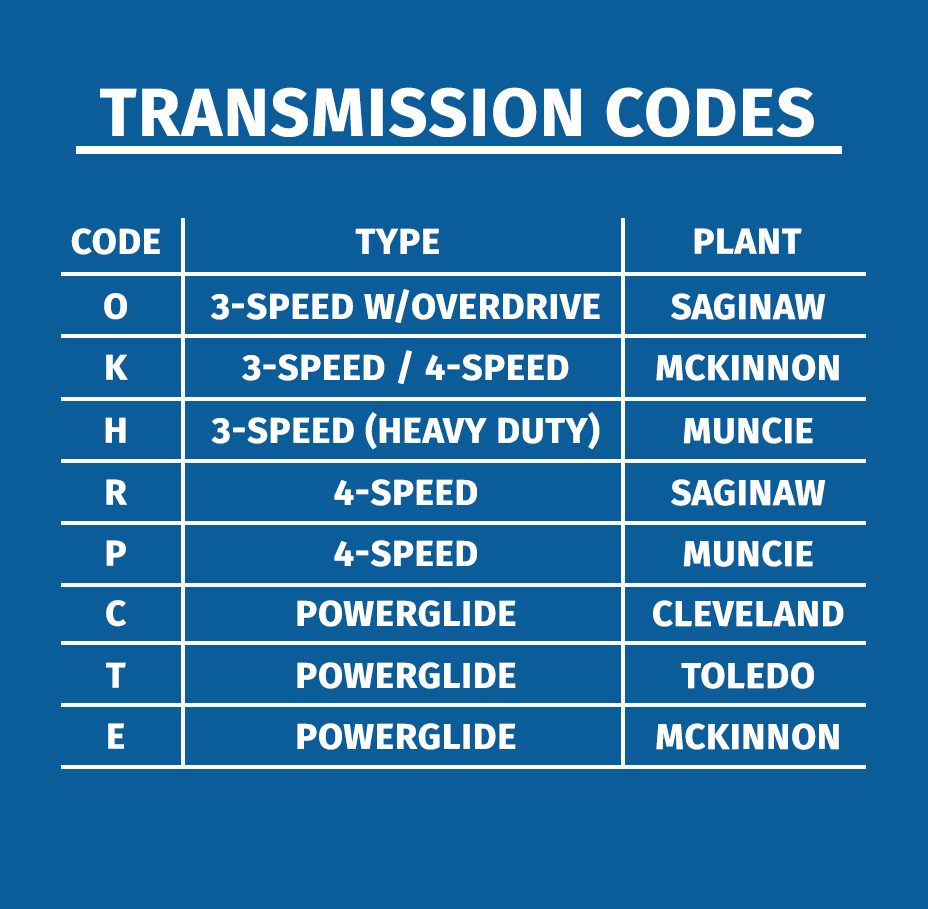