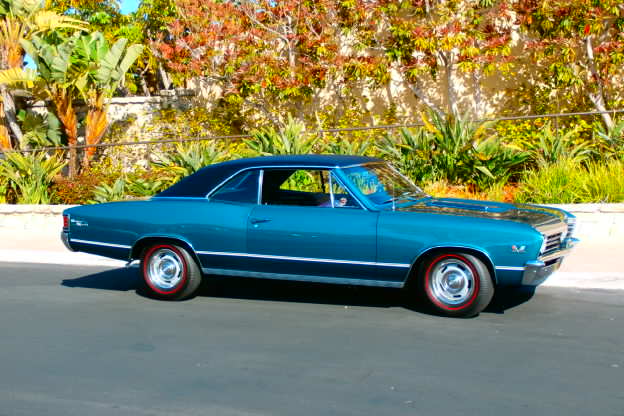 Tim Munyer’s is the original owner of this 1967 Chevelle Super Sport 396 California car. Tim bought this 1967 Chevelle SS396 on April 13, 1967 fresh from a local Chevrolet dealer. It came equipped with a factory a/c and power steering delivering a modest 325 horsepower with its California regulated smog powertrain.

When Tim originally bought this Chevelle he worked for Ford and drove it to work once, Tim Says

In 1969 Tim put his car into storage where it sat for a long 35 years… It wasn’t until Tim’s father needed some extra garage space that Tim took the car back. In 2004, Tim brought the 67′ Chevelle back to his house where it sat for another 3 years. After 3 more long years, Tim took it into a mechanic to get the engine worked on. When Tim originally put it away in storage it had only 17,000 miles on it. To this day Tim has a little over 41,000 miles on it.

Tim has this all original 1967 Chevelle insured by Grundy for over $225,000. Tim has had a lot of people that want to buy his car but he refuses to sell it. Tim says;

“Just driving the Chevelle makes me feel like a kid again (even though I was 21 when I bought it). I am now 73 years old and don’t drive it too much since I was told to keep it clean and keep the miles off it. So when I go to car shows I trailer it there. The last major car show was San Marino Car Show. I received the best Muscle Car in attendance… Against all cars, Chevys, Fords, Dodges, All cars!”

Check out these photos taken by Tim! 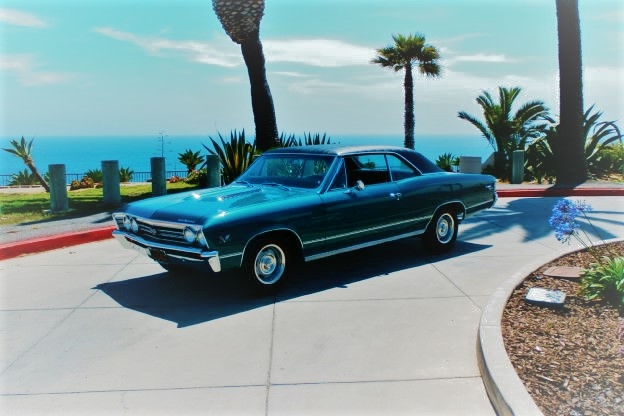 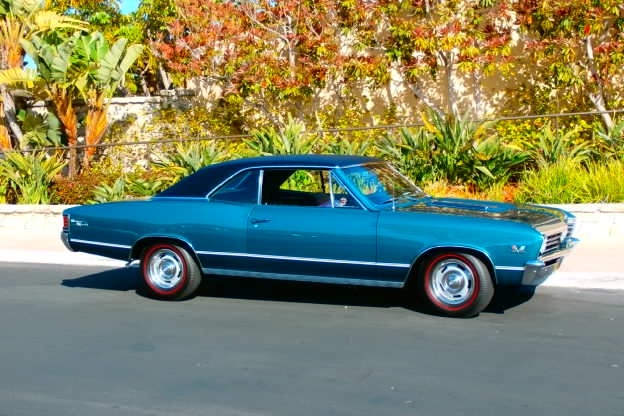 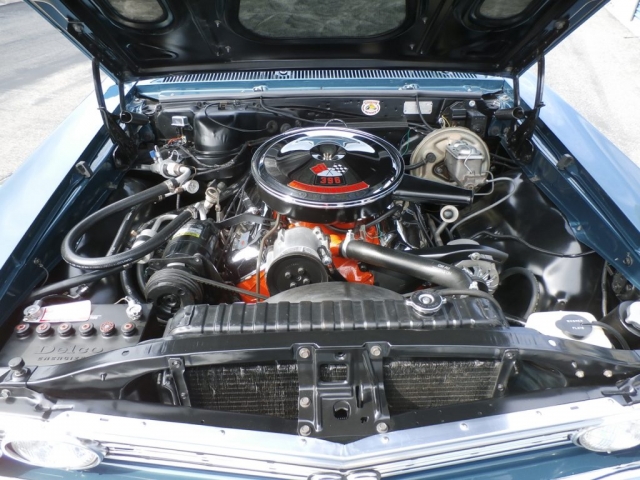