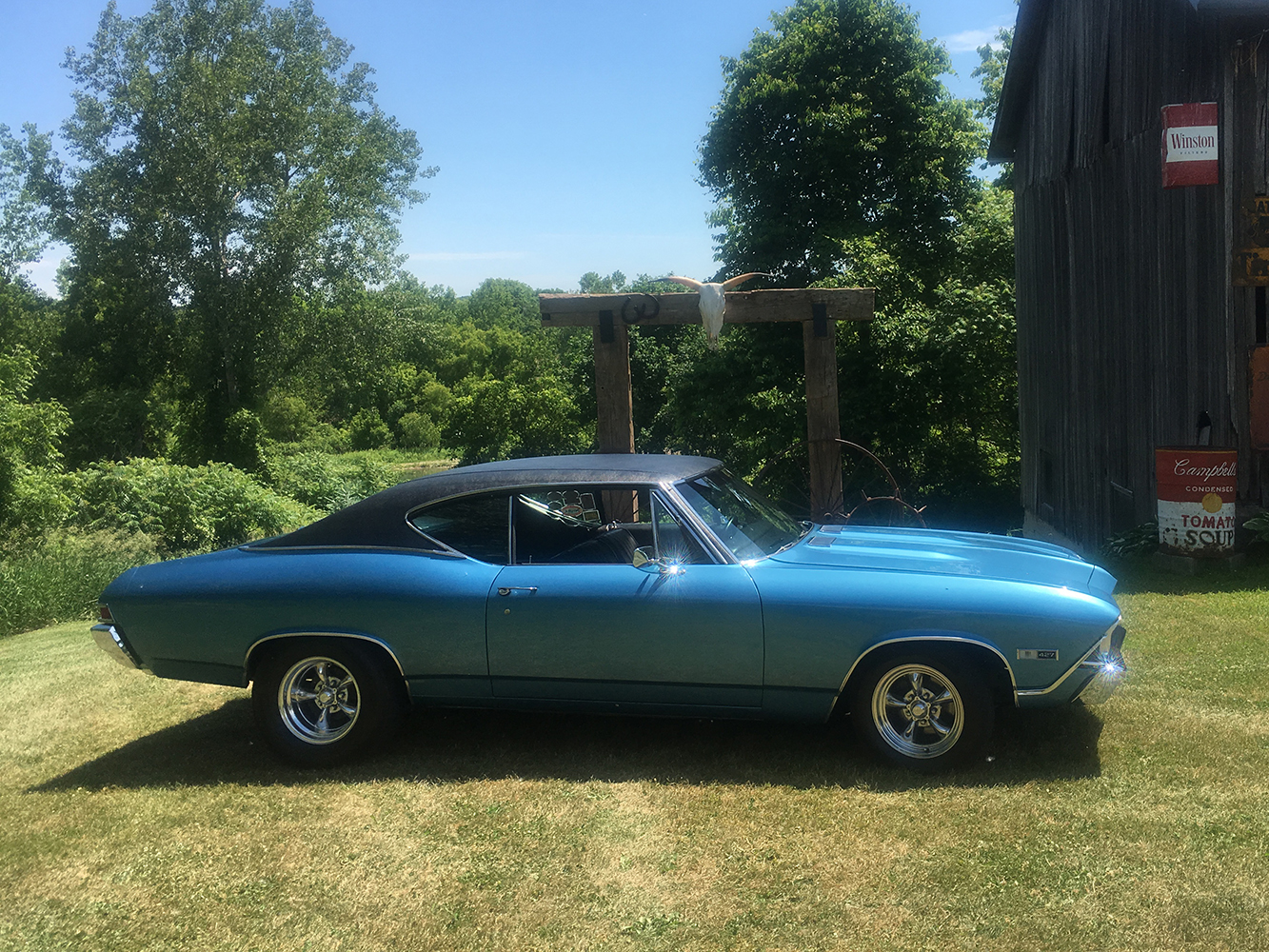 About 3 years ago, Scott Thomson was finally coming up on his retirement after working for a major utility company for the past 36 years, and he wanted to treat himself to a nice retirement present that he could enjoy. His first car purchase had been a 1968 Chevelle over 40 years prior, and he had been casually looking for one to get back into at this time. Luckily, a friend of Scott’s had a lead on a ’68.

Scott went to look at the Chevelle, and it was ticking all the right boxes for him. About halfway through the deal, the current owner dropped a bombshell – he’s keeping the motor for himself. Scott returned home in a funk, and his wife could tell he was upset. She asked if he liked the car, to which he replied yes, and received the “all clear” to do what he wanted. Scott returned, completed the deal, and towed the chassis away.

Since this Chevelle was a driver’s car, Scott modified it to his specifications to bring the most enjoyment from his retirement. The lack of an engine and transmission was not a setback, but rather an opportunity. Scott sourced a ZZ427/480 GM crate motor and paired it to a TCI Turbo 400 transmission and 12 bolt rear end, supported by a QA-1 Coilover rear drag suspension kit to ensure that this Chevelle hooked to the pavement.

Scott says that while “More is planned, but I can drive the tires off of it for now.” Eventually, the Chevelle will receive matching QA-1 front suspension, as well as an upgraded steering box and associated components, along with a proper 4 wheel disc brake conversion to stop that ZZ427. Lastly, the icing on the cake will be a restoration of the dash once the performance is to Scott’s liking.

What makes this car so special? Scott says,

“The first car I bought was a ’68 Chevelle over 40 years ago and I couldn’t think of a better way to spend my retirement.”

Check out these photos taken by Scott! 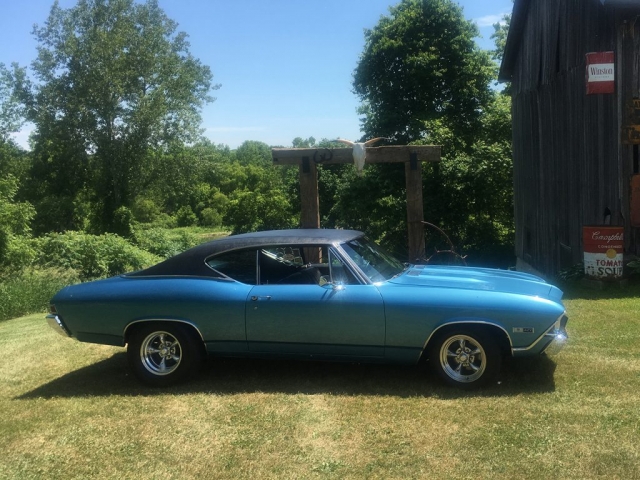 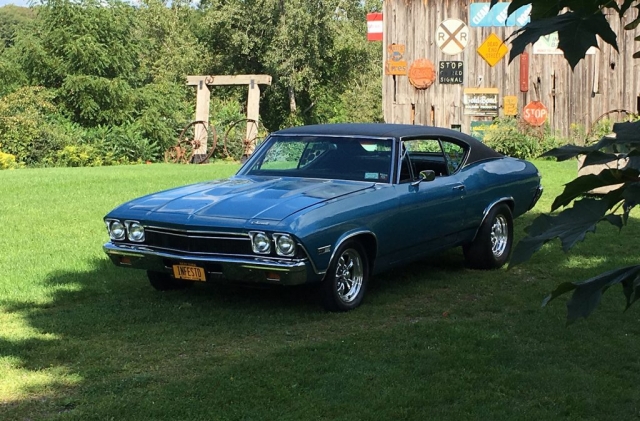 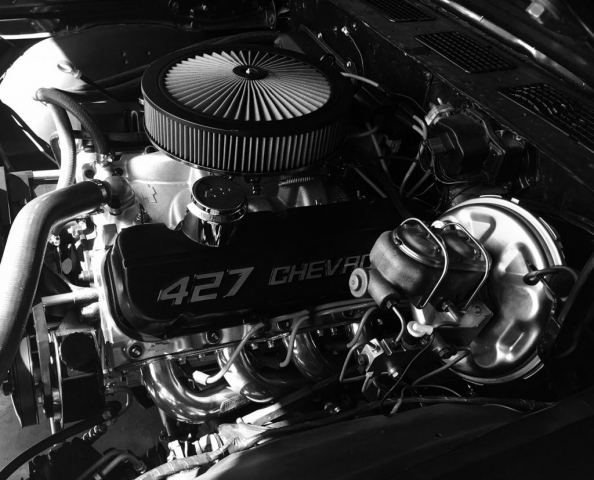 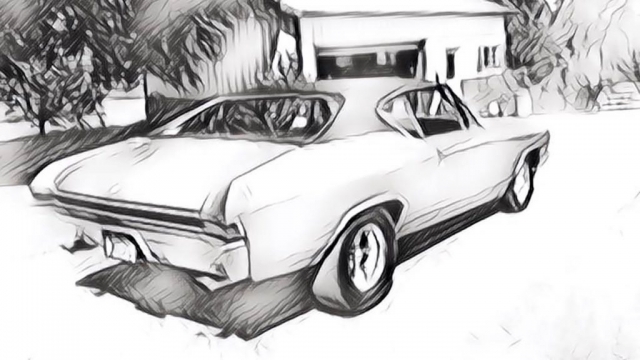