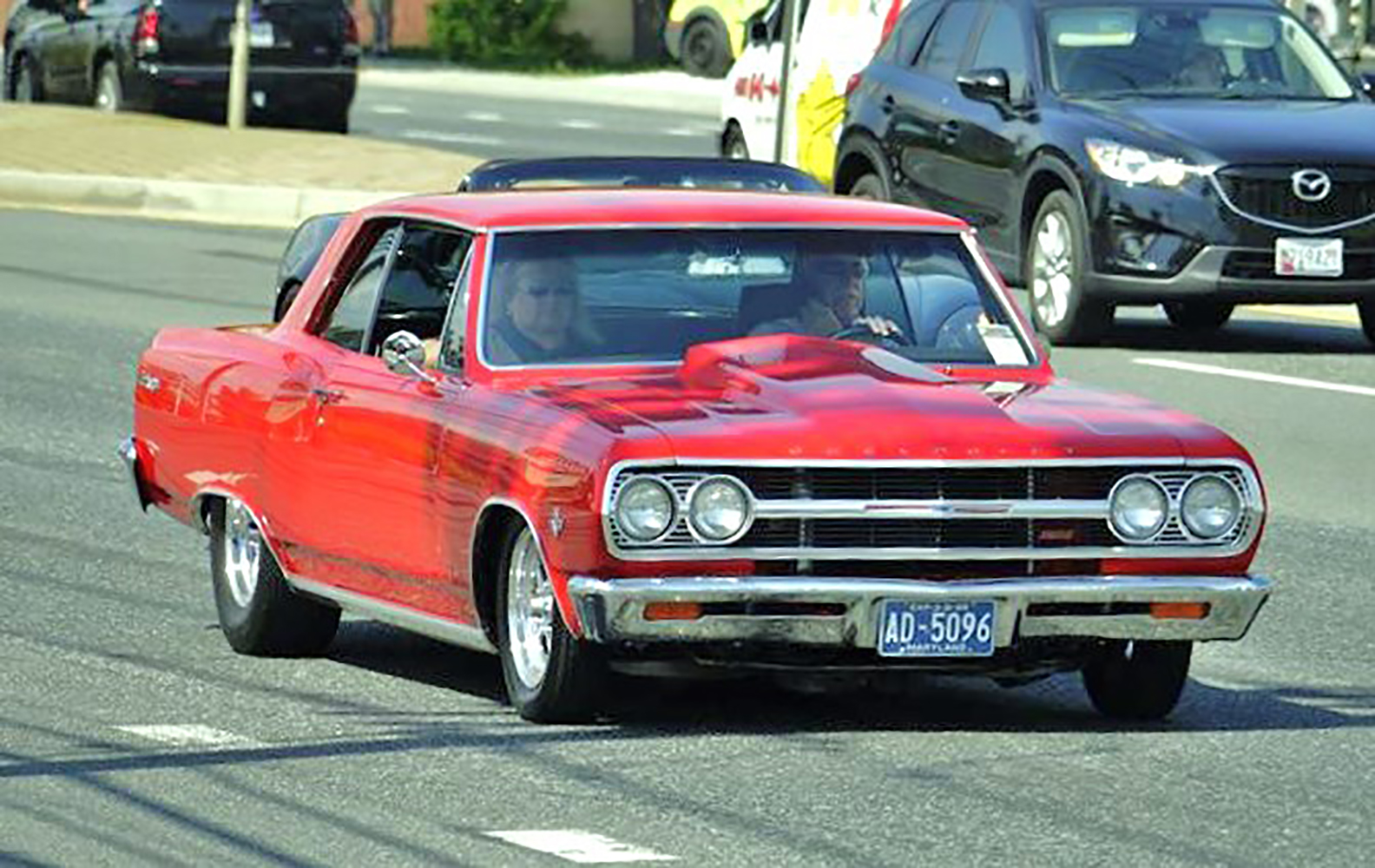 The idea to one day own a 1964 or 1965 Chevelle had been ingrained in Ron Cantwell’s mind since high school when a friend of his was cruising a ’64 Chevelle with white interior. That day finally came in 2008 when a ’65 Chevelle had popped up for sale as an abandoned project. Ron decided to pick that project up and build it as a driver for his wife, Lynn.
Ron spared no expense on his frame-off restoration and even added several unique touches along the way to be more accommodating of a driver’s car.

His first goal was to improve the weak factory stance of the ’65 so that it would both sit lower and accept taller rear tires. To achieve this goal, Ron installed QA-1 coilovers on all four corners along with 2-inch drop spindles. Stopping power was achieved via a 12-inch front power disc brake conversion, and steering response was improved with a quick ratio steering box. A 12 bolt positraction rear end fills out between the rear wheels.

A slightly modified 350 small block paired to a T-10 4-speed transmission is on display in the engine bay, which has had the firewall smoothed and wiring hidden, reflecting recent trends in the car show scene. Interior comfort is enhanced via a Vintage Air AC system and custom Honda bucket seats that were reupholstered in the 1965 Chevelle seat pattern, and the trunk received new carpet and vinyl. Ron also added SS trim pieces and a 3” fiberglass cowl hood to spice up the appearance.

In the future, Ron would like to change out the fiberglass cowl hood in favor of a 2-4” steel cowl hood, as well as an upgrade to EFI to squeeze the most usability out of his Chevelle. Ron says

“The car brings back good memories of days gone by! I love the car as does my wife who drives it as much as I do.”

Check out these photos taken by Ron and Lynn! 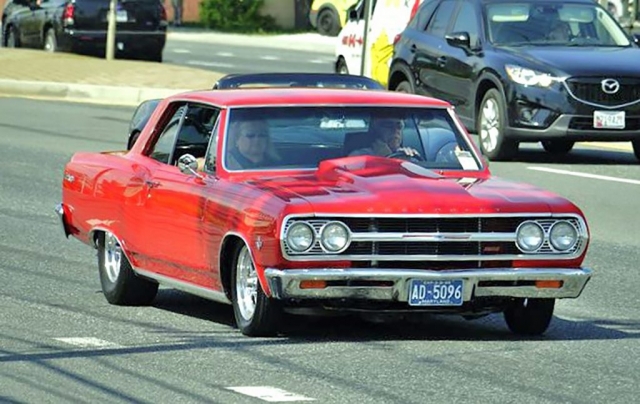 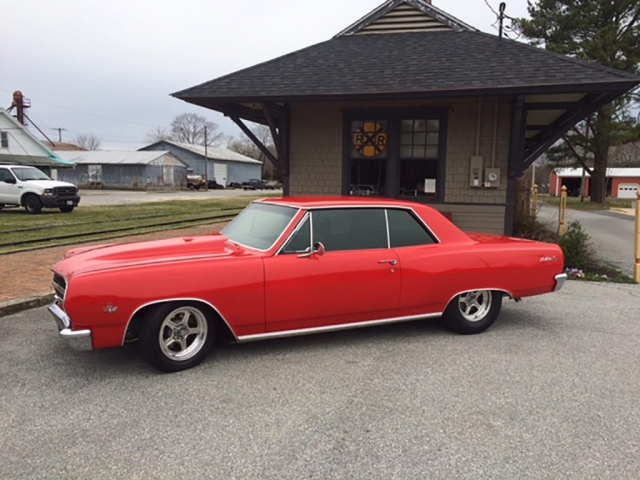 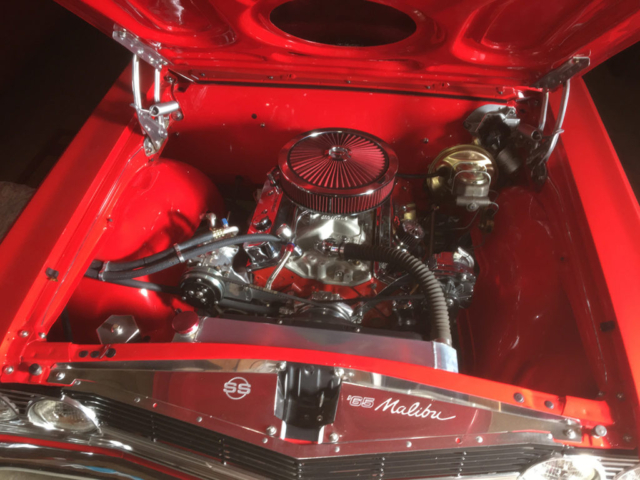 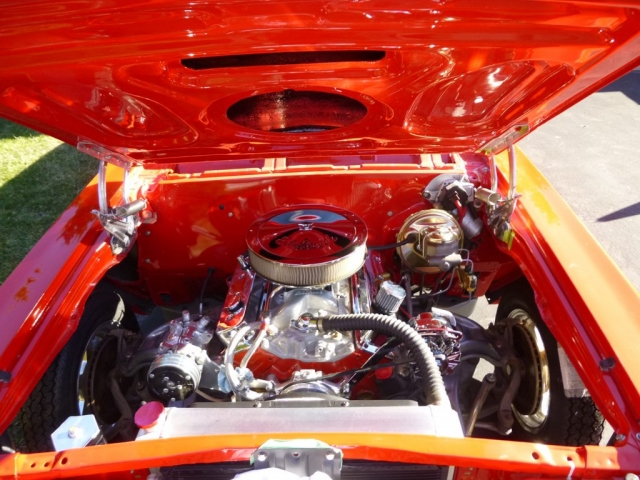