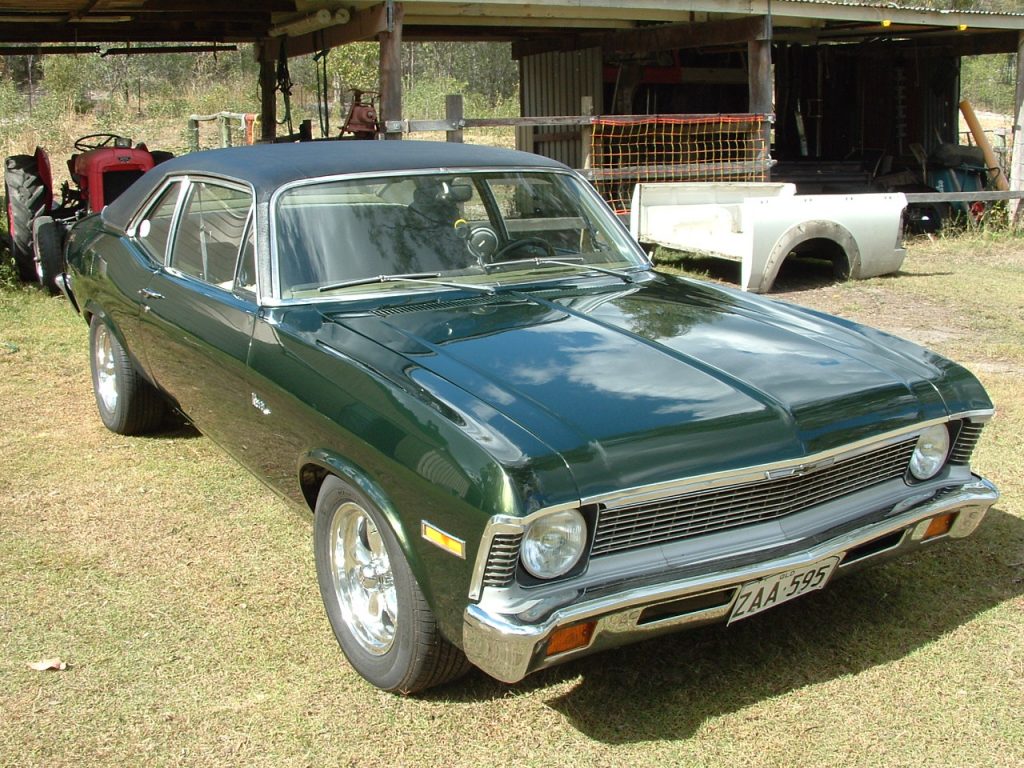 Phil McNeil acquired this 1971 Chevy Nova from the sates and had it sent to his hometown Australia. In Australia Phil  took the time to piece this Nova back together with help from Ground Up SS396.com. Phil has since finished the Nova off and is now driving it through the sunny streets down under in Australia.

Phil’s 1971 Chevy Nova is equipped with a 307 chevy hooked up to a saginaw 4-speed manual transmission. Phil also put a bucket seat conversion kit in the 71′ Nova which he got from Ground Up SS396.com as well as a list of other parts that helped Phil complete this beautiful 1971 Chevy Nova.

Check out these photos taken by Phil! 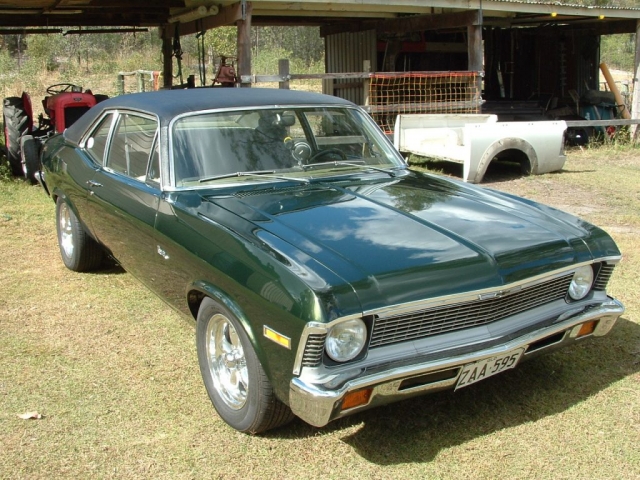 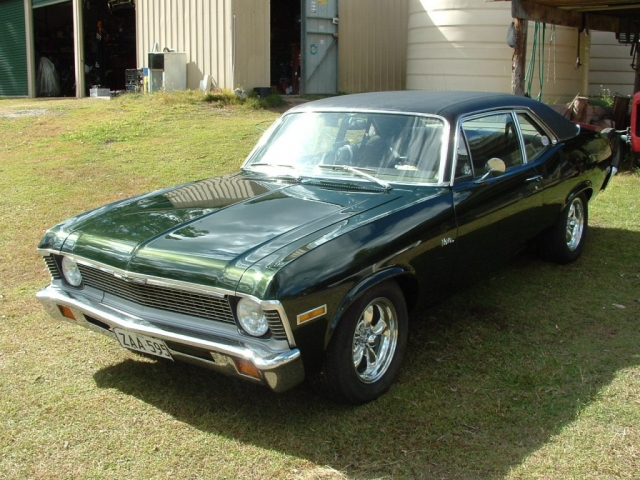 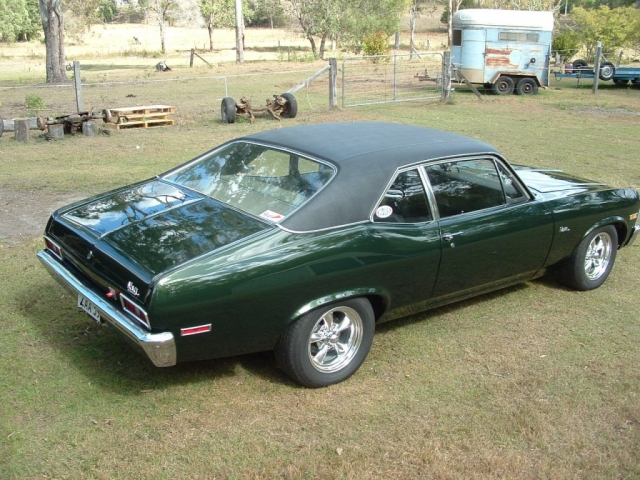 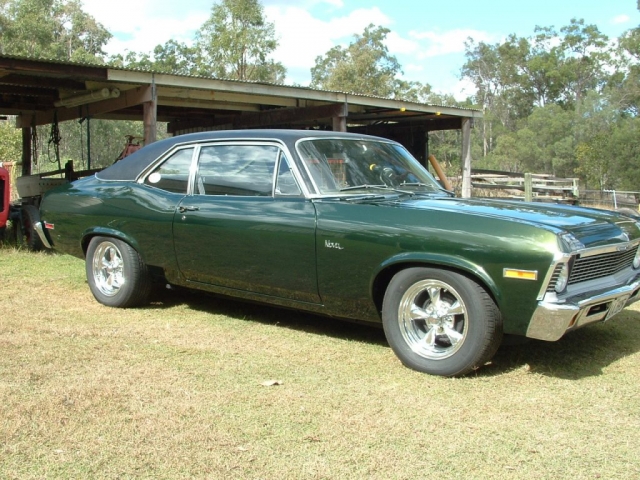 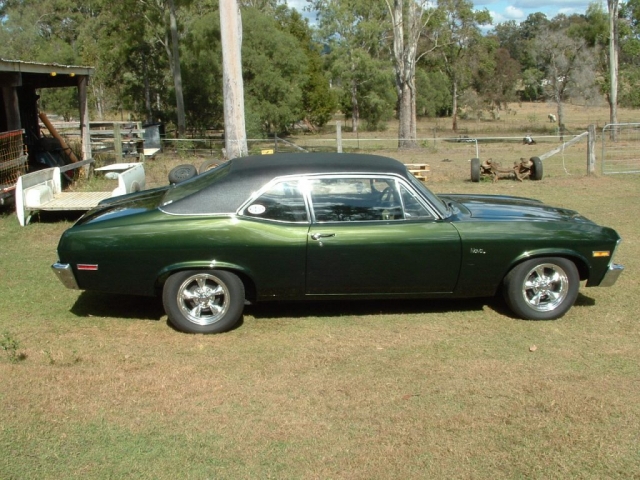 “Ground Up SS396.com helped me convert the factory seats in my 71′ Nova to a set of sporty Bucket Seats with their awesome Bucket Seat Conversion Kit!” -Phil McNeil