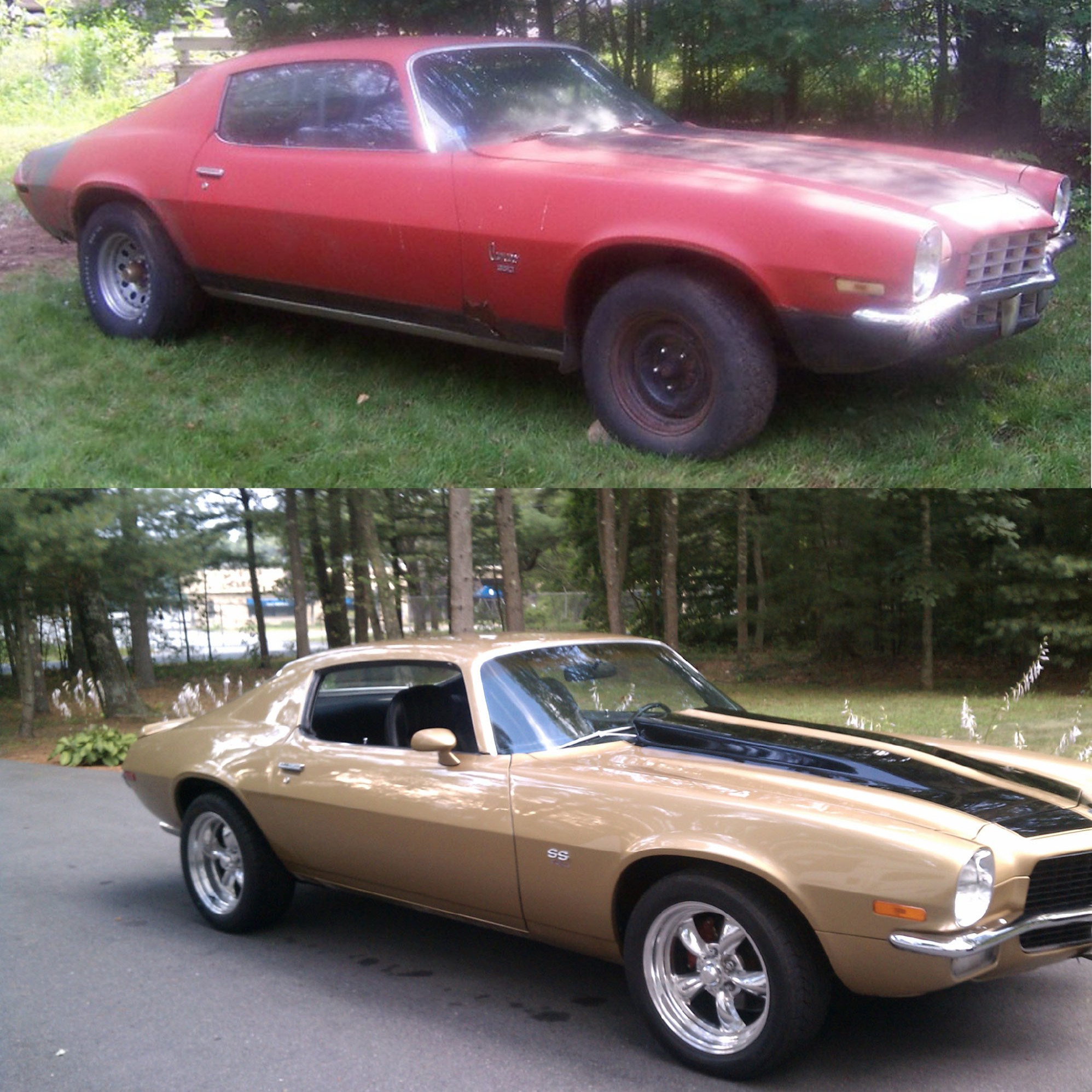 Perry bought the car as a rust bucket back in 2005 and to say the least it needed all kinds of body work, something Perry was not to familiar with…

Luckily for Perry one night while he was at the gym he meet a guy wearing a classic car shirt. After talking to him for a little while Perry found out he had meet the right guy in a classic car shirt, he restores old cars! So Perry had him take the car into his shop with the intention of just putting on rear quarters. Fortunately for Perry it didn’t stop there, two years, a lot of shop visits, and a new friendship later Perry had his car home, painted, and with a rebuilt 454 under the hood! Now that’s what we’re talking about!

The rest of the build was left up to Perry and he was determined to get this classic back on the road! And thats exactly what he did, Perry says

“I put it back together, completely re-did the interior back to original, added a Flowmaster exhaust system, and installed disc brakes all around.”

In total it took Perry 8 years and a new best friend to complete this build and get this classic back out there!

Check out some more photos of Perry’s 72′ Camaro 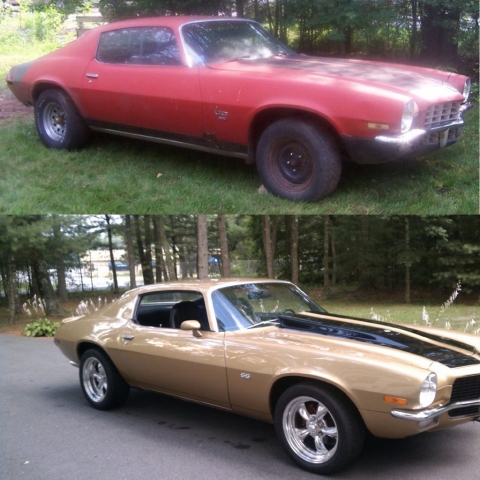 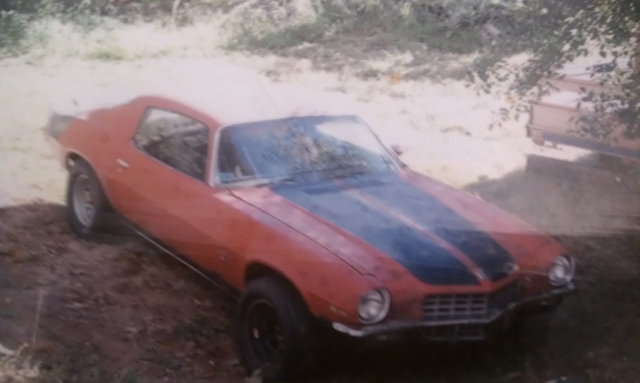 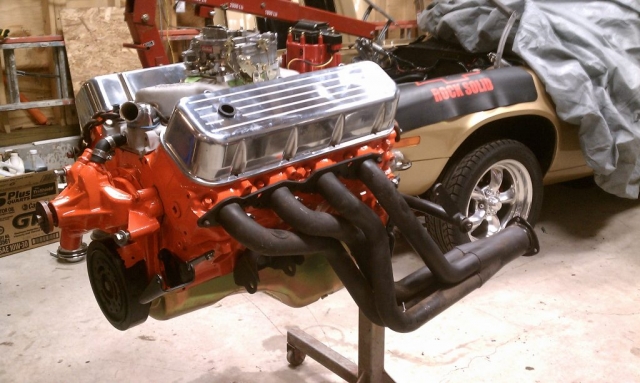 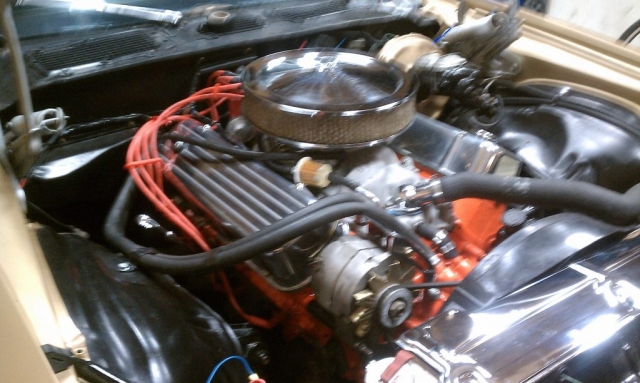 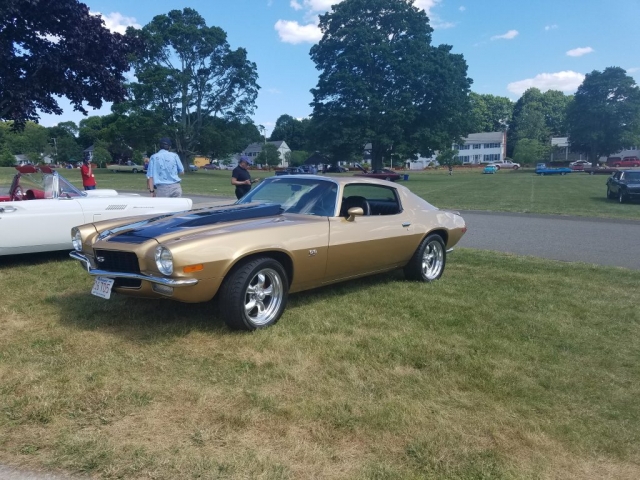 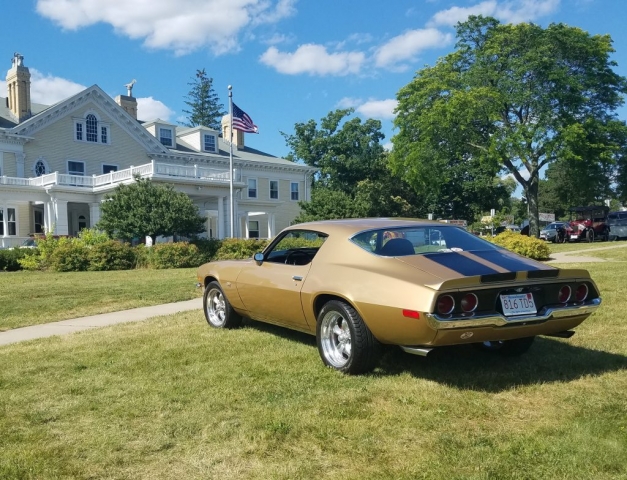 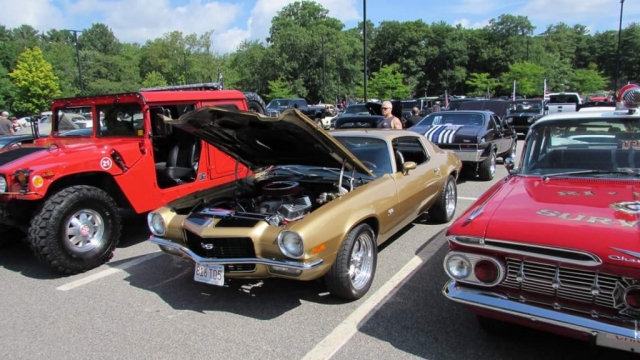 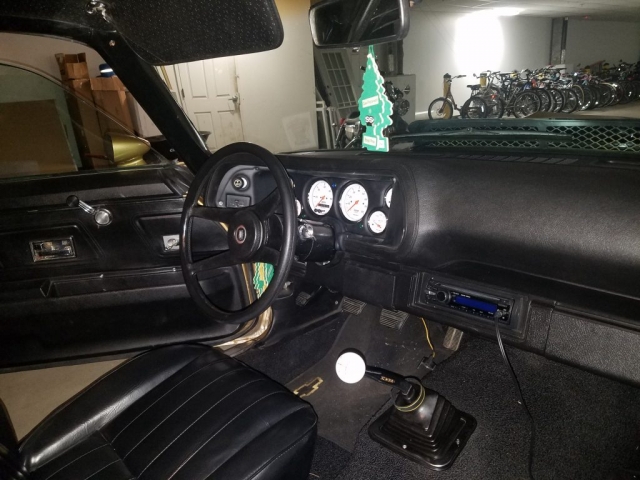 Check out this walk around video taken by Perry!