Michael Stone’s 1969 Camaro – One That Got Away

Michael Stone, like many classic muscle enthusiasts, has a soft spot for the 1969 Camaro. In his case, it isn’t just because of the iconic Coke bottle styling cues and other hallmarks, but also because of nostalgia.

Michael not only graduated high school and married his wife in 1969, but he also owned a 1969 Camaro previously for 25 years before making a decision he would instantly regret. In Michael’s words,

“Like a dummy, I traded it for something I hated when I got it.”

Fast forward a few years, and the pair attended the Canfield Ohio swap meet on Friday, July 22nd, 2016. It was at this swap meet that they would stumble upon a rough ’69 Camaro for sale in the car corral. She knew he missed that old ’69 Camaro and insisted that they buy it and fix it up.

To say the Camaro was rough would be an understatement. Cosmetically, it was missing the headliner and dash, the carpet stank, and it had a single Datsun seat. Michael claims that

The silver lining that made this Camaro worth the purchase was that the body, frame, and floors were all in great shape. The more original sheet metal, the better!

Michael currently has a 1969 427 big block, bored 30 over, along with a steel crank, cam, and roller rockers, all mated to a Tremec 5 speed. He plans to eventually integrate a FiTech EFI system and upgrade his exhaust with a set of Borla mufflers. Aside from that, the car still needs little odds and ends such as rollers and guides for the windows, but overall this 1969 Camaro has had a huge transformation.

Check out these photos taken by Michael! 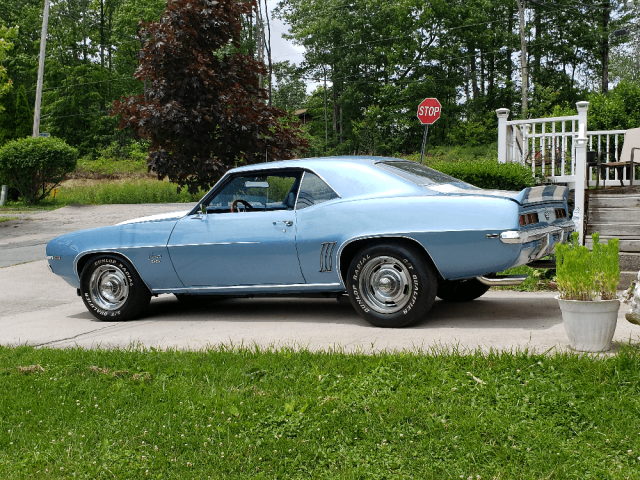 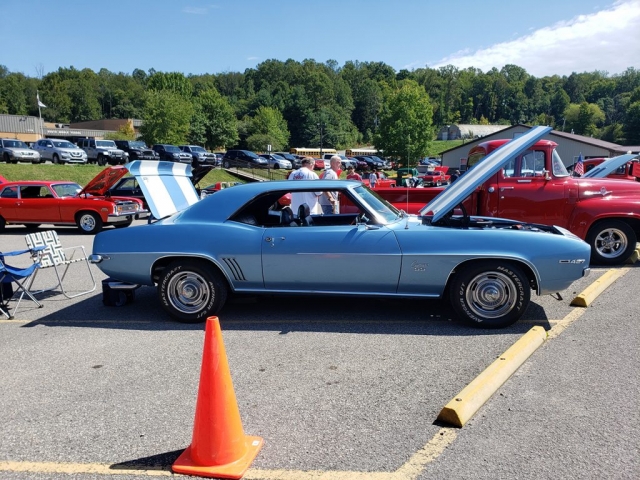 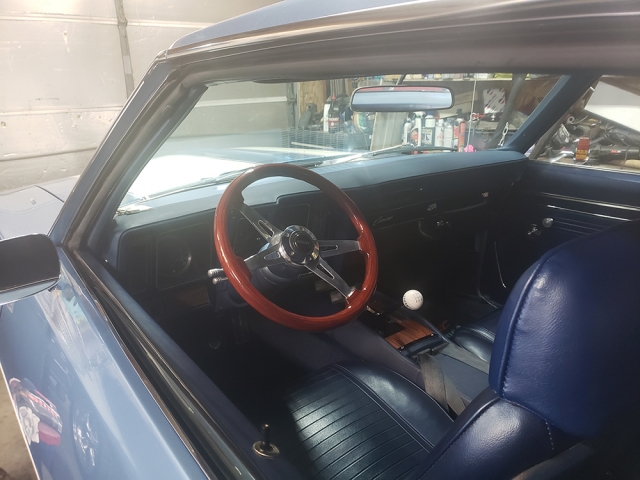 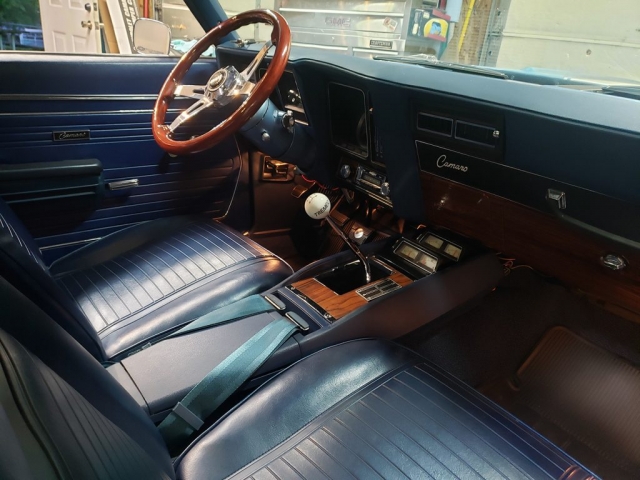 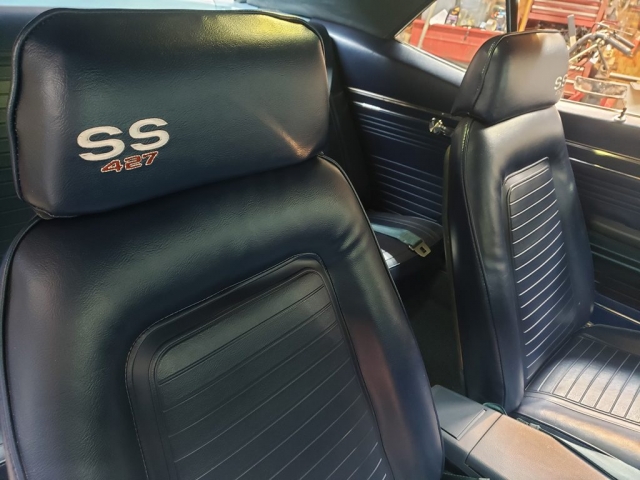