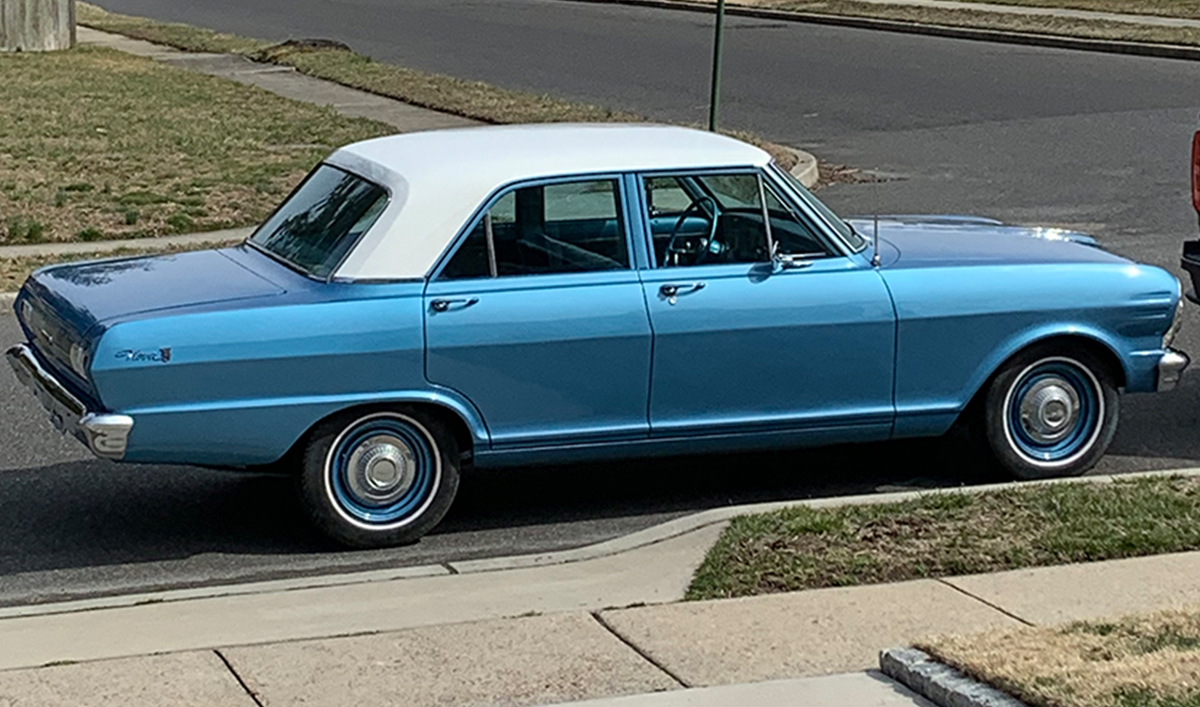 Michael Carfagno always loved 50s and 60s American made cars, even owning a 1964 Impala during his teenage years. So, when one of his friends called him out of the blue with an offer to purchase this 1965 Chevy II Nova four door, he knew he had to have it. His friend had inherited this ’65 Nova from his aunt and uncle, who were the original owners, but he knew that Mike was always interested in owning it one day.

This Nova was a driver and a survivor with 114,000 miles on the original 230ci inline 6 engine and PowerGlide transmission. The original paint was in fair condition when he took over ownership, but he elected to have it repainted shortly after. He’s currently restoring the interior, having just replaced the sound deadening and carpet.

He plans on keeping this ’65 Nova as a survivor car and hopes to pass it down to his grandson one day.

Check out these photos taken by Michael! 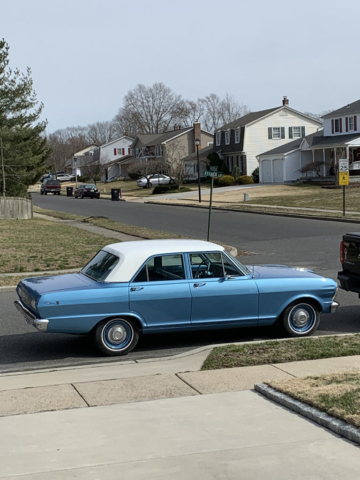 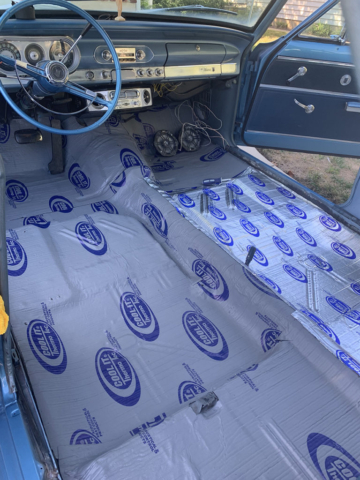 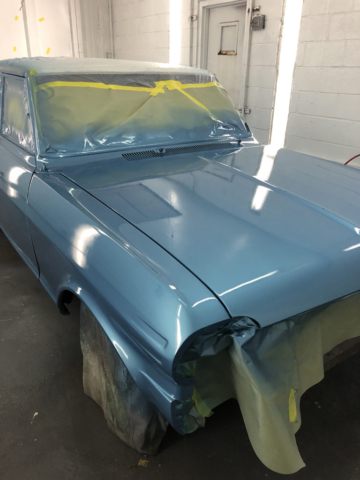 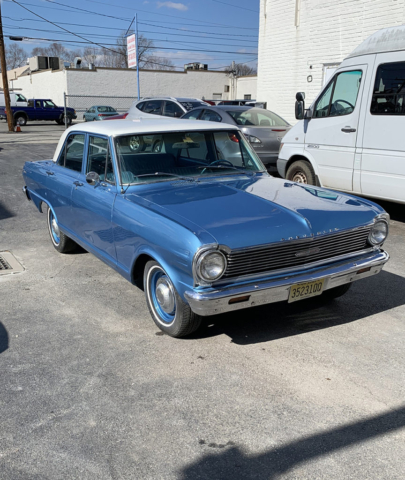 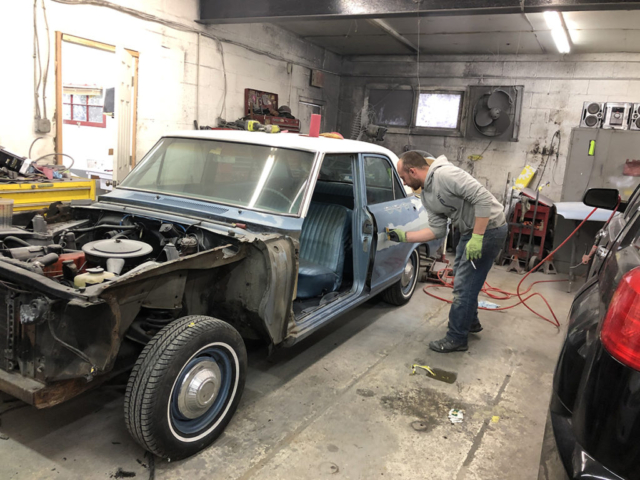 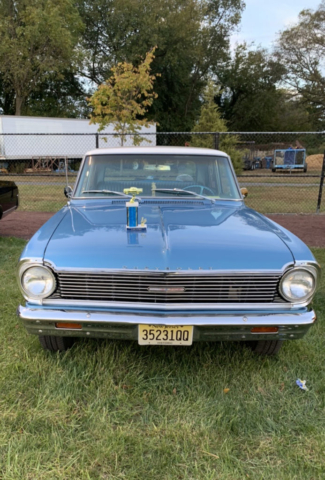 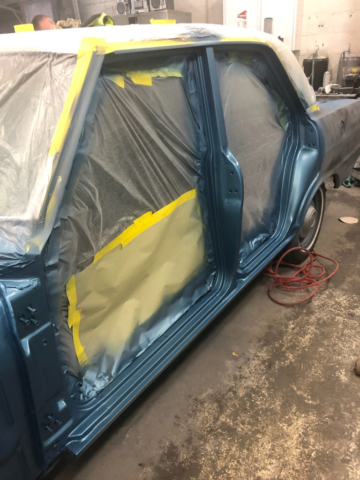