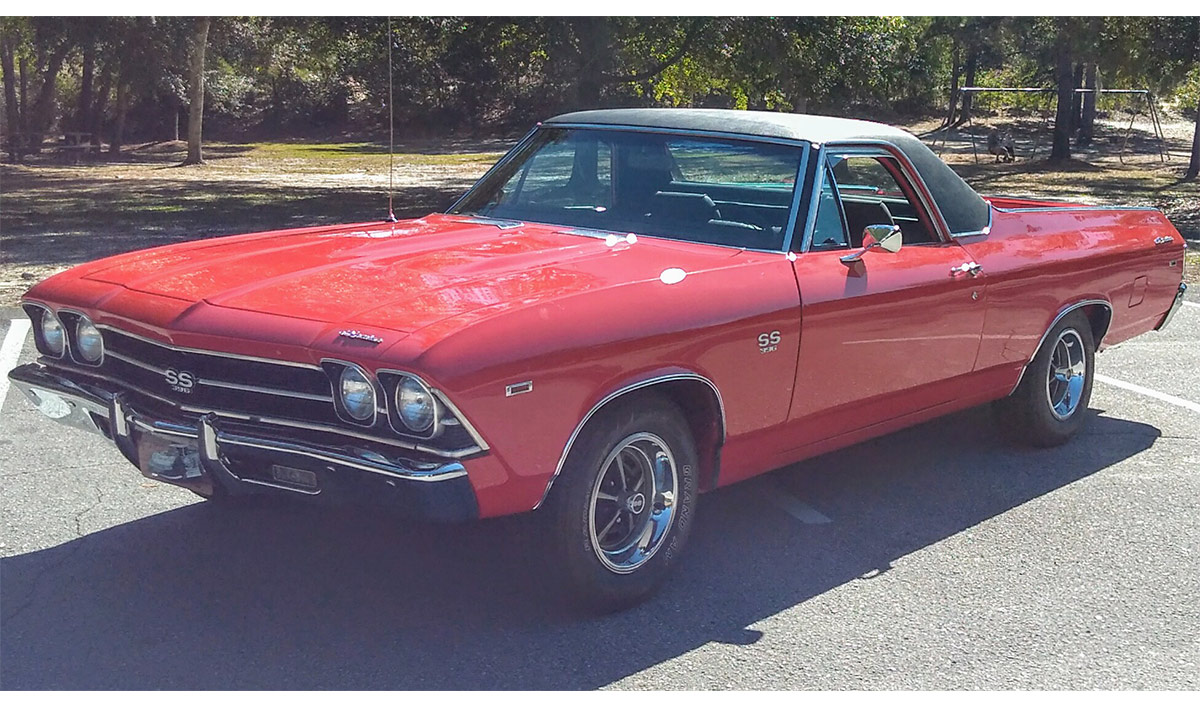 Kevin purchased this ’69 El Camino from a longtime childhood friend back in 1997, mainly because they weren’t as popular as all of the Chevelles, Camaros, and Mustangs that populate the car shows and cruises in the classic muscle car scene.

While it was initially meant to be a nice driver, he’s since totally overhauled this El Camino into a light resto-mod, mostly by himself. He kept the body and exterior looking stock for a 1969, though he did all the body work and repainted the car in GM Torch Red in his small garage.

Keeping with the DIY theme, Kevin rented an engine hoist and pulled the 1973 model 454 big block for a full rebuild performed by a local machine shop, perhaps one of the few things that can’t really be done in your average home garage. The 454 was bored .30 over and stroked, and further beefed up with aftermarket cams, GM cast oval heads, Edelbrock intake, Holley carburetor, HEI ignition, and some Hooker headers. It still retains the original numbers matching TH400 transmission as well. Other upgrades include new suspension, brakes, wiring, and most of the interior.

It always needs something. It’s not perfect and never will be. It’s a driver. I put a lot of miles on it and wouldn’t have it any other way.

The car has made the leap from a fun toy to a permanent member of the family.

Check out these photos taken by Kevin! 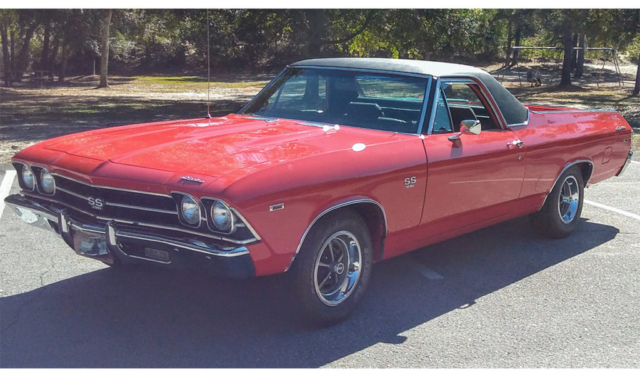 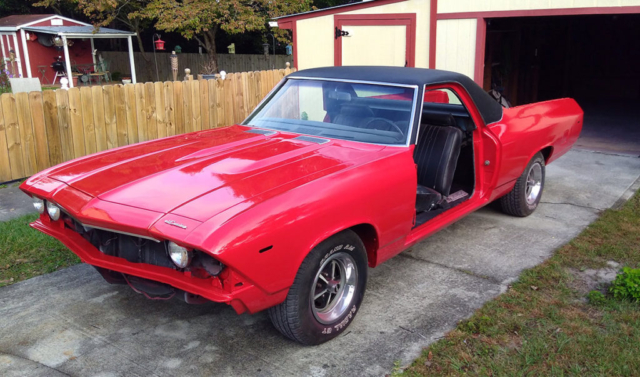 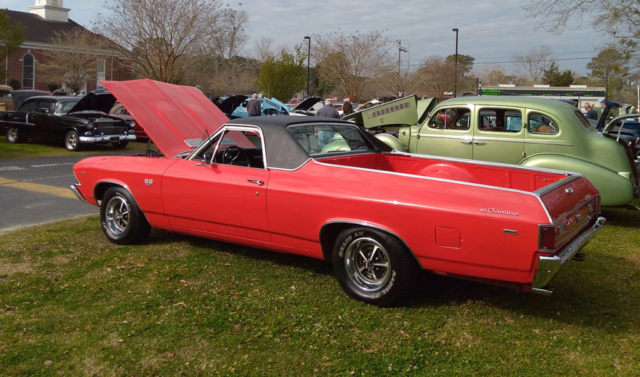 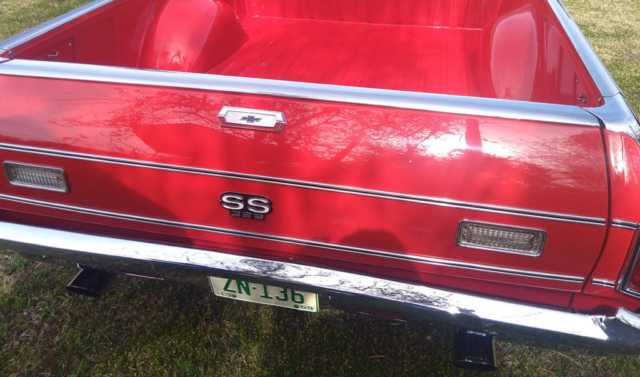 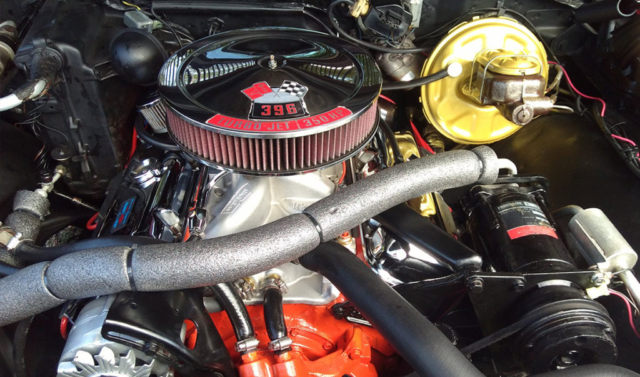