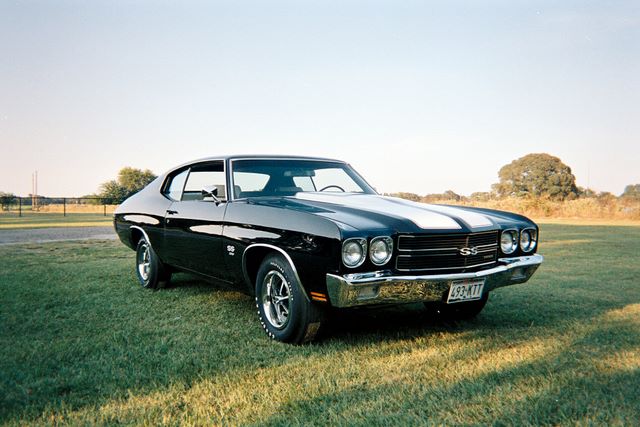 It’s every car restorers dream to find that ever elusive build sheet tucked away inside of a seat or stashed behind a door panel, but imagine having that dream come true. twice?

This 1970 Chevelle SS came pretty plain from the factory with a few cool options such as a D-55 console, bucket seats, power steering, tinted glass, lettered tires, bumper guards, rear speaker, and clock to name a few. Keith often wishes that it had cowl induction with hood pins and a gauge package, but after finding two original build sheets, decided to restore back to exact factory specs.

The build sheet that was found in the left door panel was laminated, but the other build sheet found under the seat was used like the list of commandments as Keith restored his Chevelle. Besides the water pump, every number and code on this car matches!

Keith found this car literally in pieces and went to work doing a complete frame off restoration. He rebuilt everything himself including the alternator, power steering pump, transmission, steering box, rear end, front end, and much more.

The original 396 was rebuilt to factory specifications including the cam shaft which was custom ground to original specs by Lunati. The original M-20 4 speed transmission was treated to rebuild and the all new bearings were used to freshen up the original 3:31 rear end.

This Chevelle even has the factory AM radio that still works as well as the factory wheels. The rear deck package tray has never been cut for speakers and the factory spare still has tread and holds air.

Keith says, “I would like to say thanks to Dave C. and all the people at Ground Up for their devotion and to help make this project come out so good.”

Anytime, Keith! Its high quality restorations like yours that keep us going! 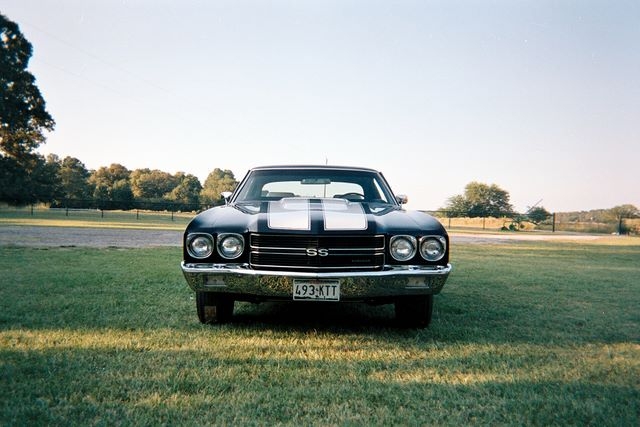 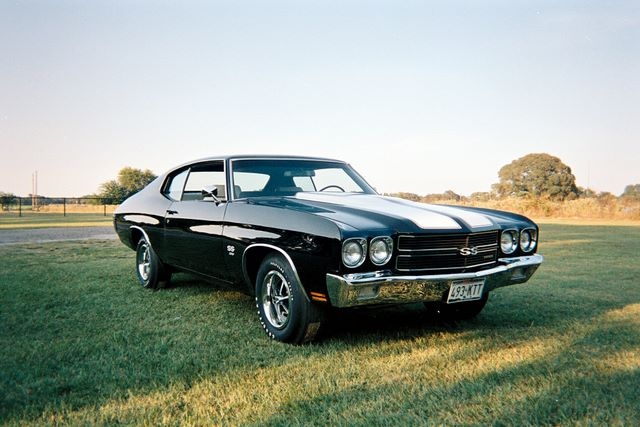 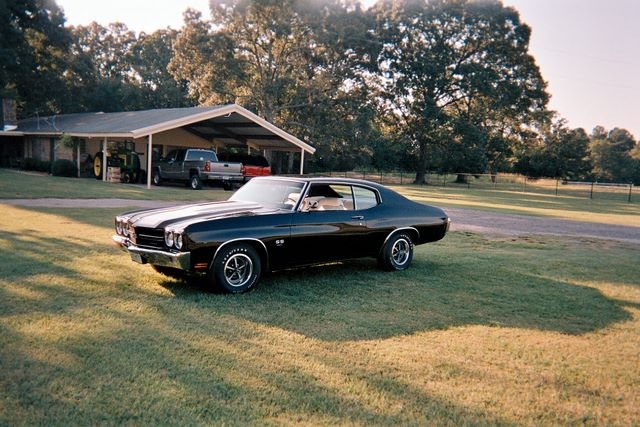 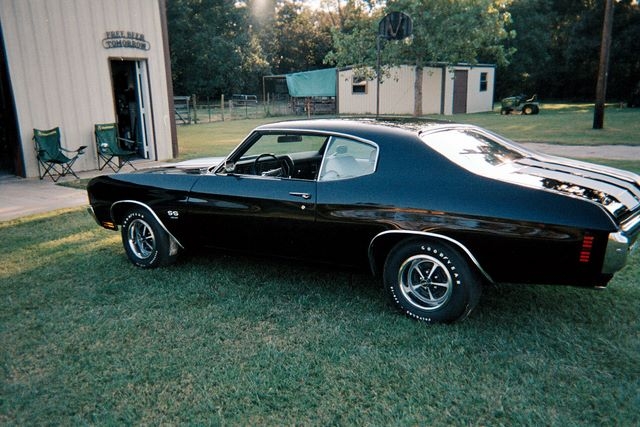 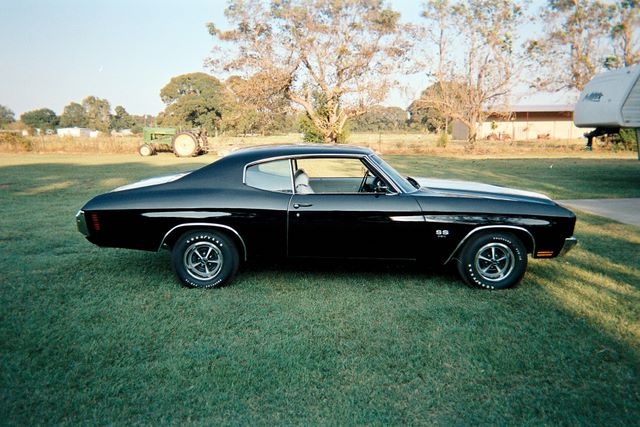 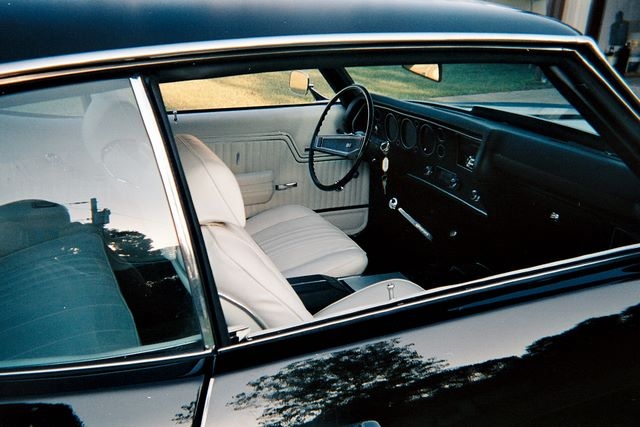 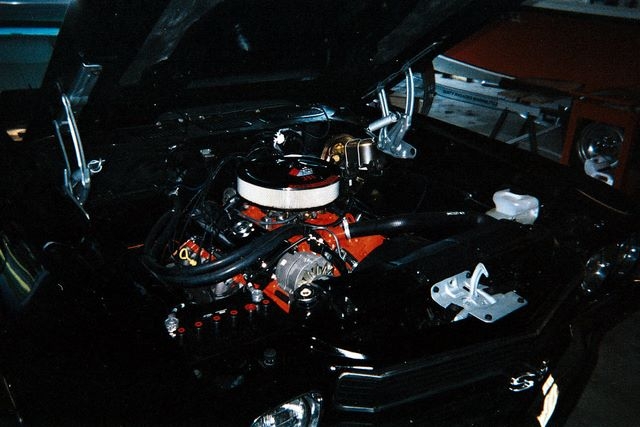 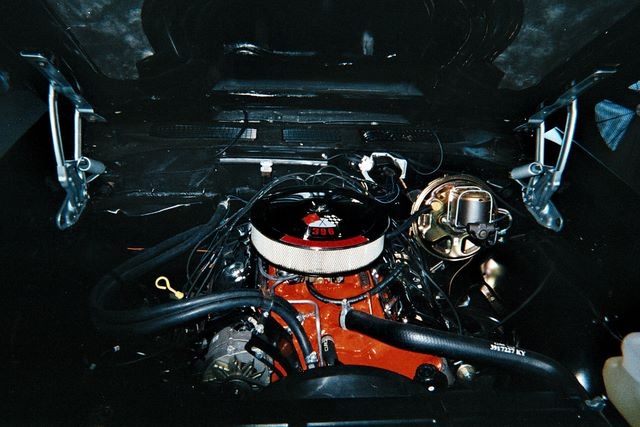