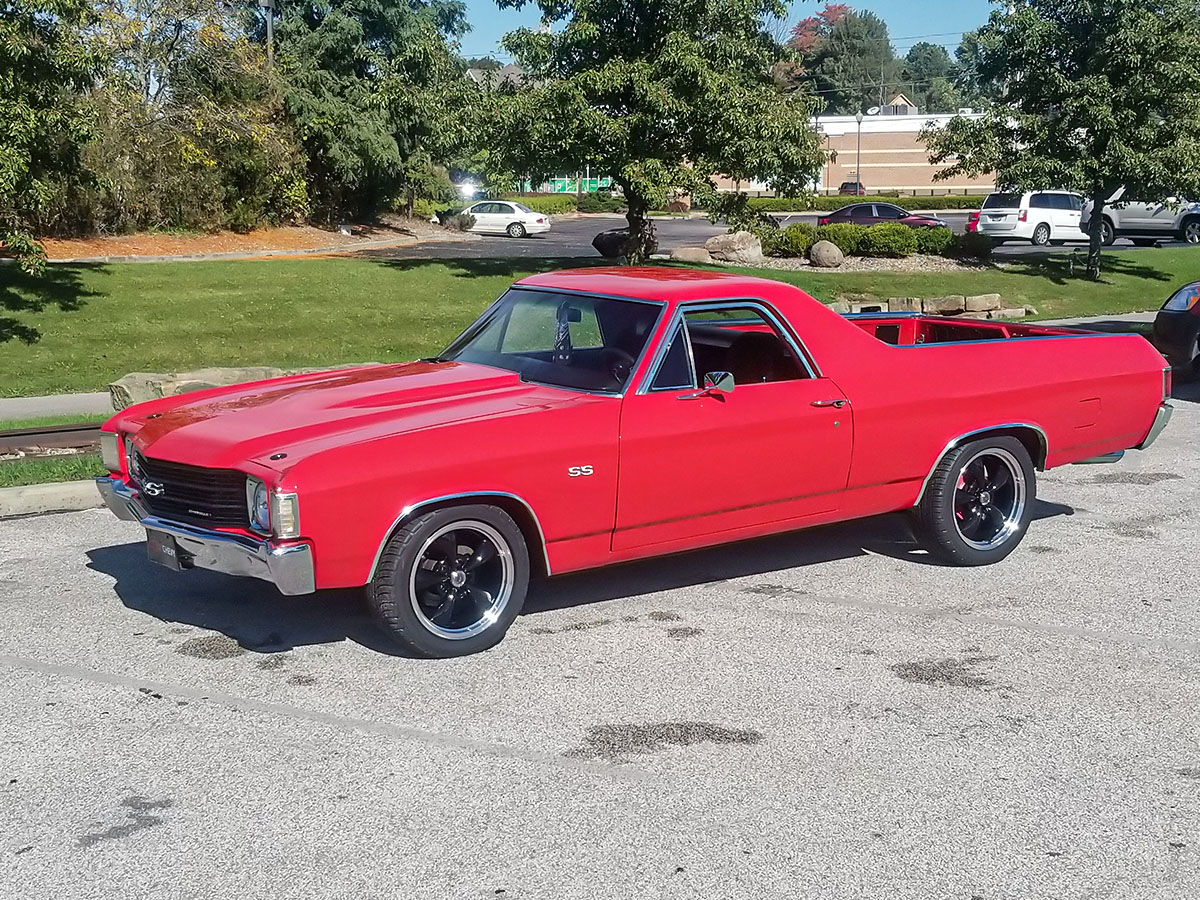 Joshua Moyer happened to come across this 1972 El Camino while visiting friends. Two years later, he would convince the late owner’s wife that he would give the El Camino a good home.

He drove the El Camino with the 307ci small block and 200R4 transmission it came with for the remainder of the season to get accustomed to the car, but quickly pulled the engine and transmission that following Fall. They would be replaced by a brand new Blueprint 383 stroker engine and a stout TH700R4 built by Monster Transmission. The interior received a bucket seat swap and a B&M Hammer shifter mounted to a custom center console.

Check out these photos taken by Josh! 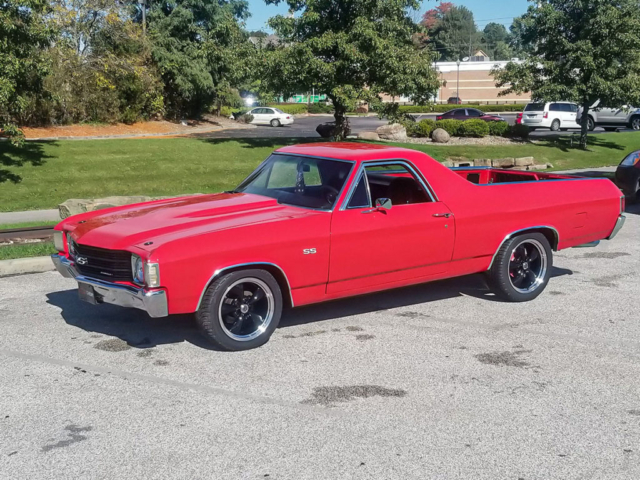 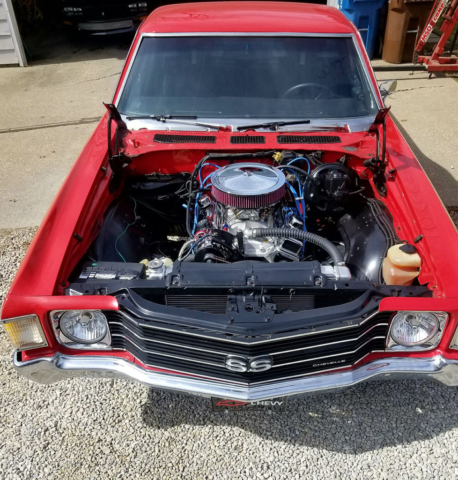