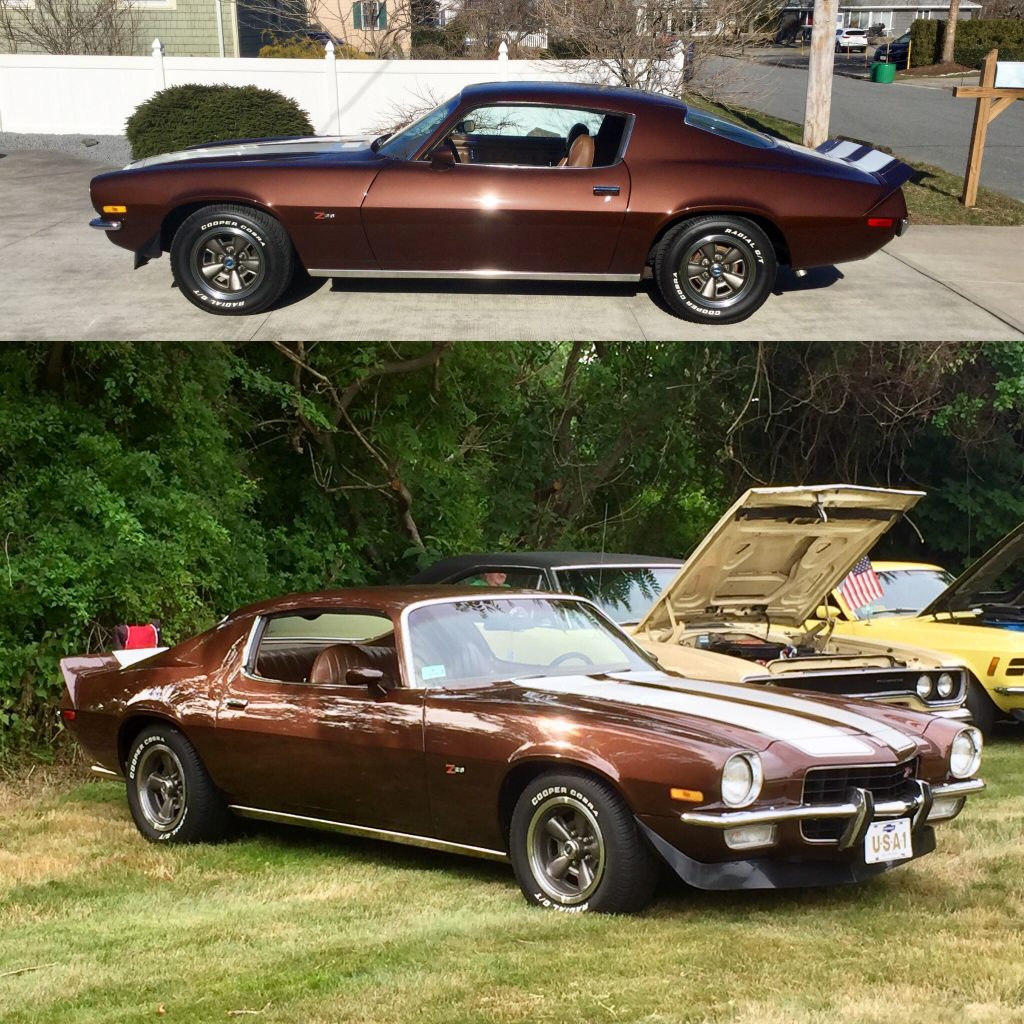 Joseph’s 1973 Camaro was repainted in the early 1980s but stayed true to the factory. The paint remained its original color from General Motors of Dark Brown (GM color code 68). The interior of this 73′ Camaro is Saddle (GM color code 778). The car was originally purchased in Virginia where it remained until 2015.

Joseph Says “I always use Ground Up for my parts including everything from my sub frame connectors to most recently new finned aluminum valve covers.”

Glad we could help Joseph! Check out more photos of his 73′ Camaro below. 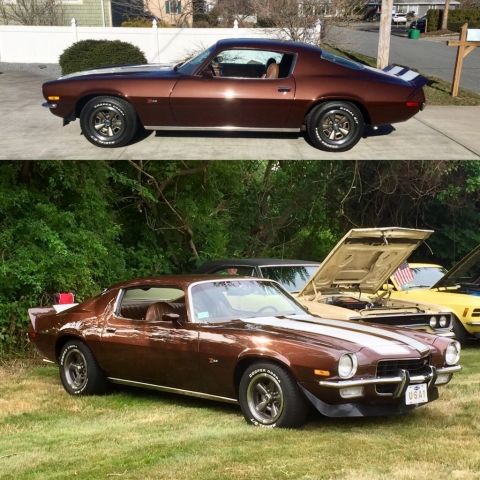 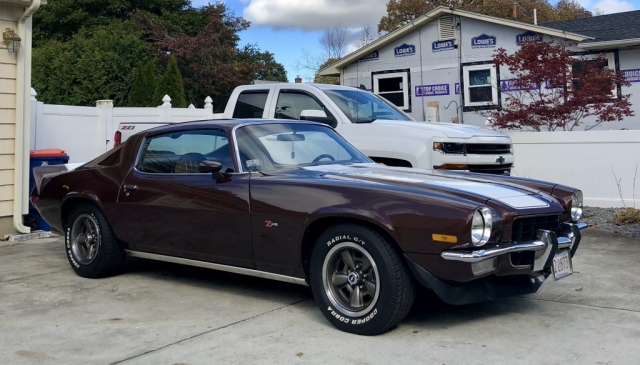 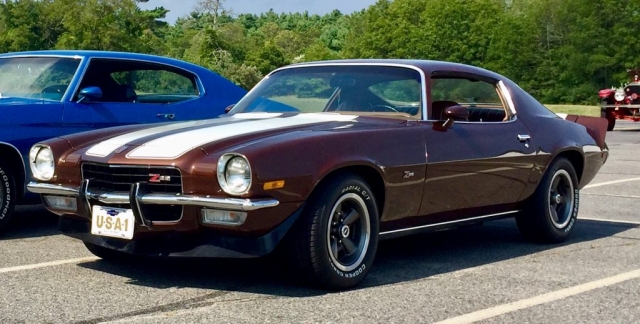 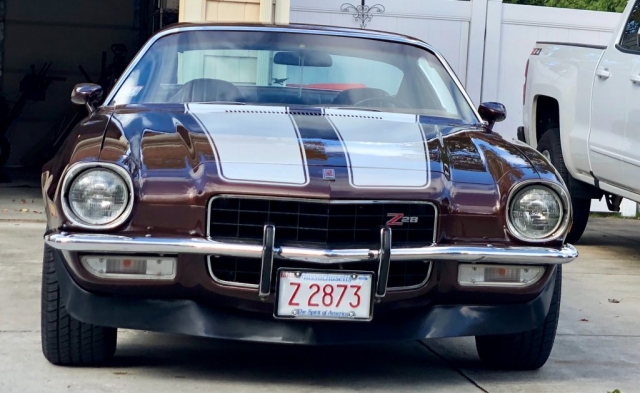 CHECK OUT THE VIDEO OF HIS CAMARO BELOW!