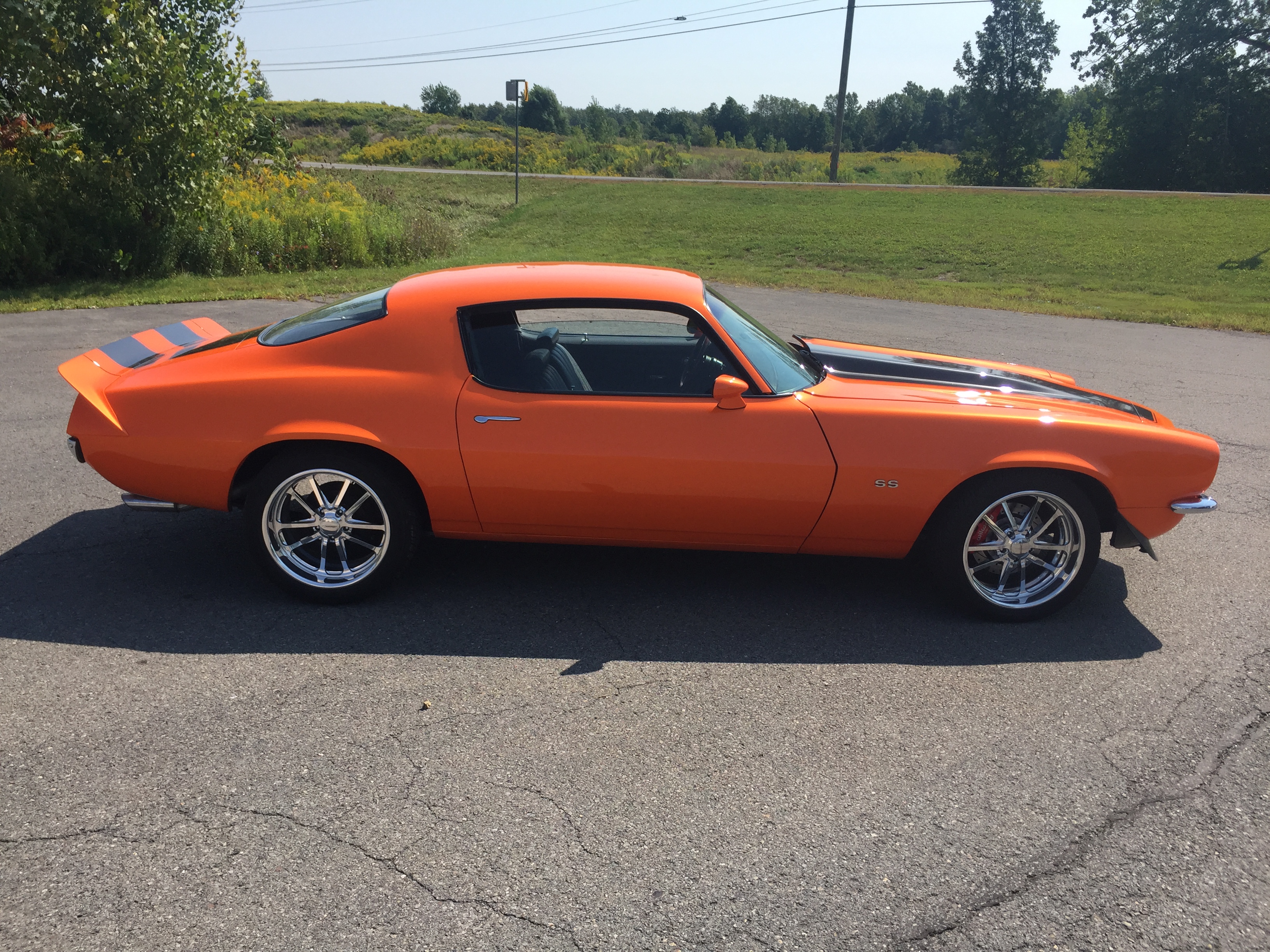 Jon purchased this 1970 Camaro in June of 2016 with the plan to make her road worthy once again. The following year, in 2017, that’s exactly what Jon did. Jon started with the body of the car doing all the bodywork and paint on his Camaro himself. The following year Jon stepped it up a notch and installed a 572 Cubic Inch big block engine, fuel injection, performance exhaust, radiator, Wilwood front brakes and much more to bring this car into the 21st-century.

Next on the list for Jon’s 1970 Camaro is getting new axles and Wilwood brakes on the rear to really put this build into high gear. Jon plans on getting these modifications done in the upcoming year and we can’t wait to see this build continue to come together!

Check out these photos taken by Jon! 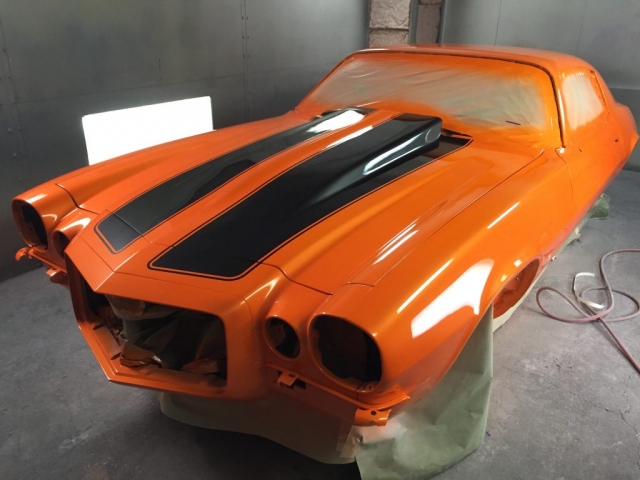 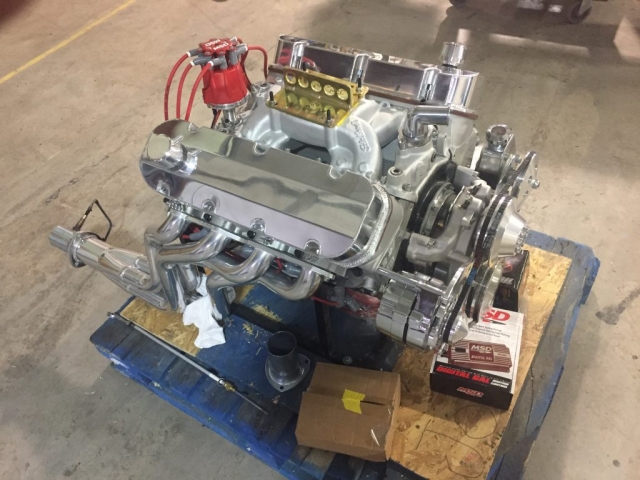 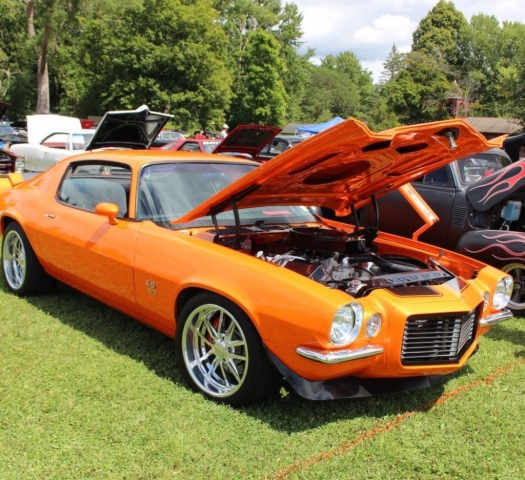 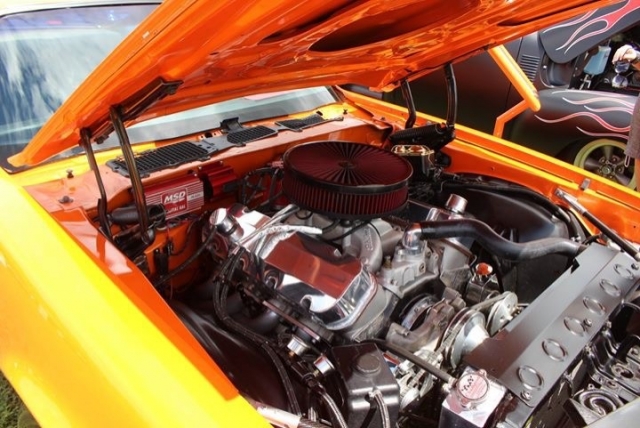 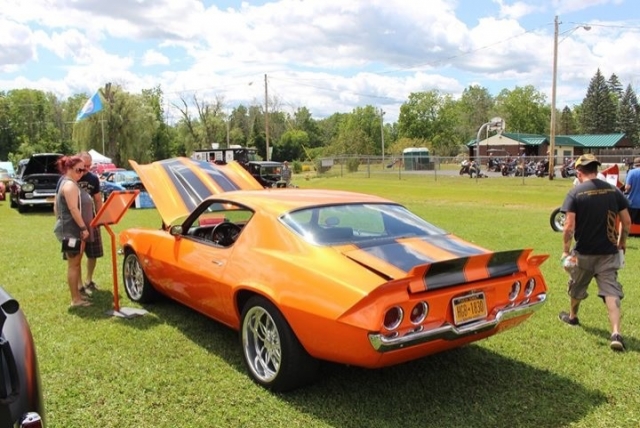 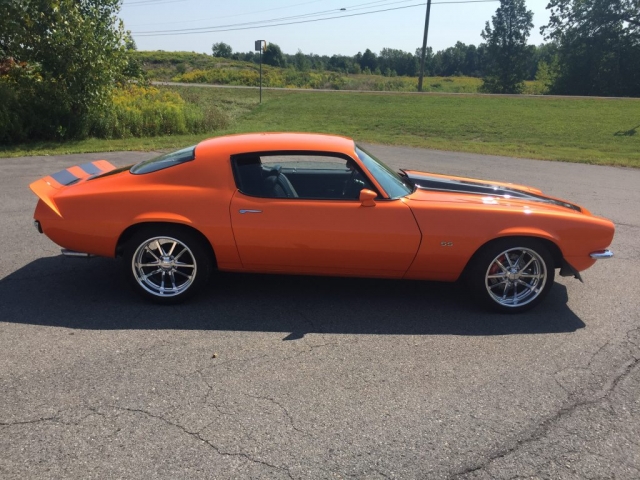