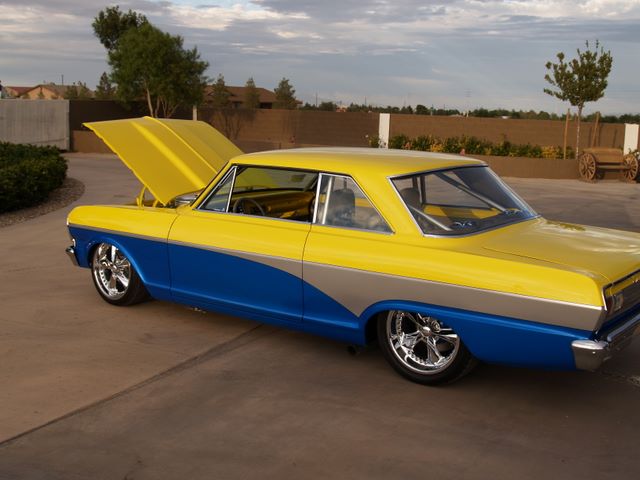 After owning this 1965 Nova SS for over 20 years and restoring it to stock once, Jerry decided that he wanted to do something really different. He originally traded $100 worth of labor for the car and rebuilt it once. This time Jerry built the car right with a roll cage, full chassis, 2000 watt stereo system, and leather and suede interior. It doesn’t stop with the creature comforts.

“500 horsepower to the rear wheels makes for a wild ride and sitting about 2 inches off the ground makes for a cornering machine like no other!”

Check out these photos taken by Jerry! 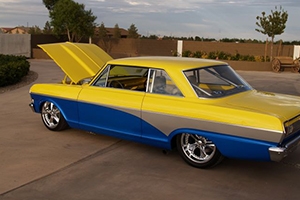 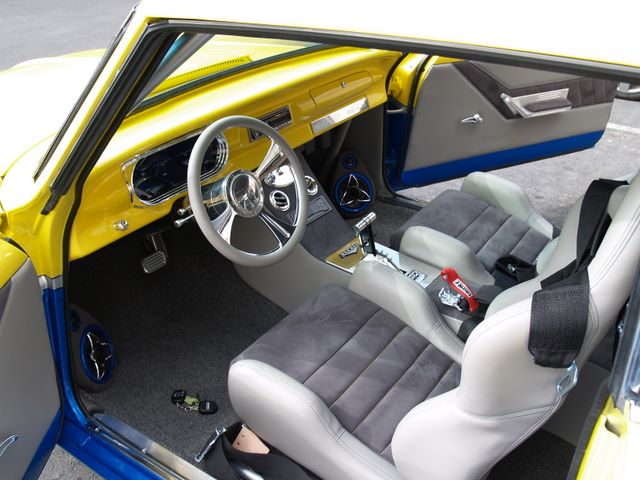 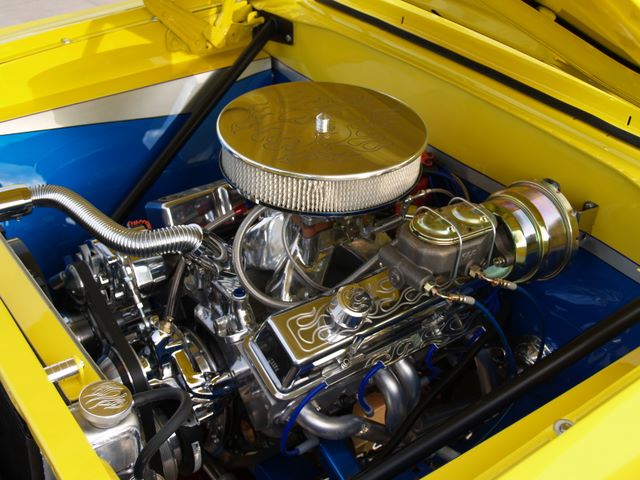