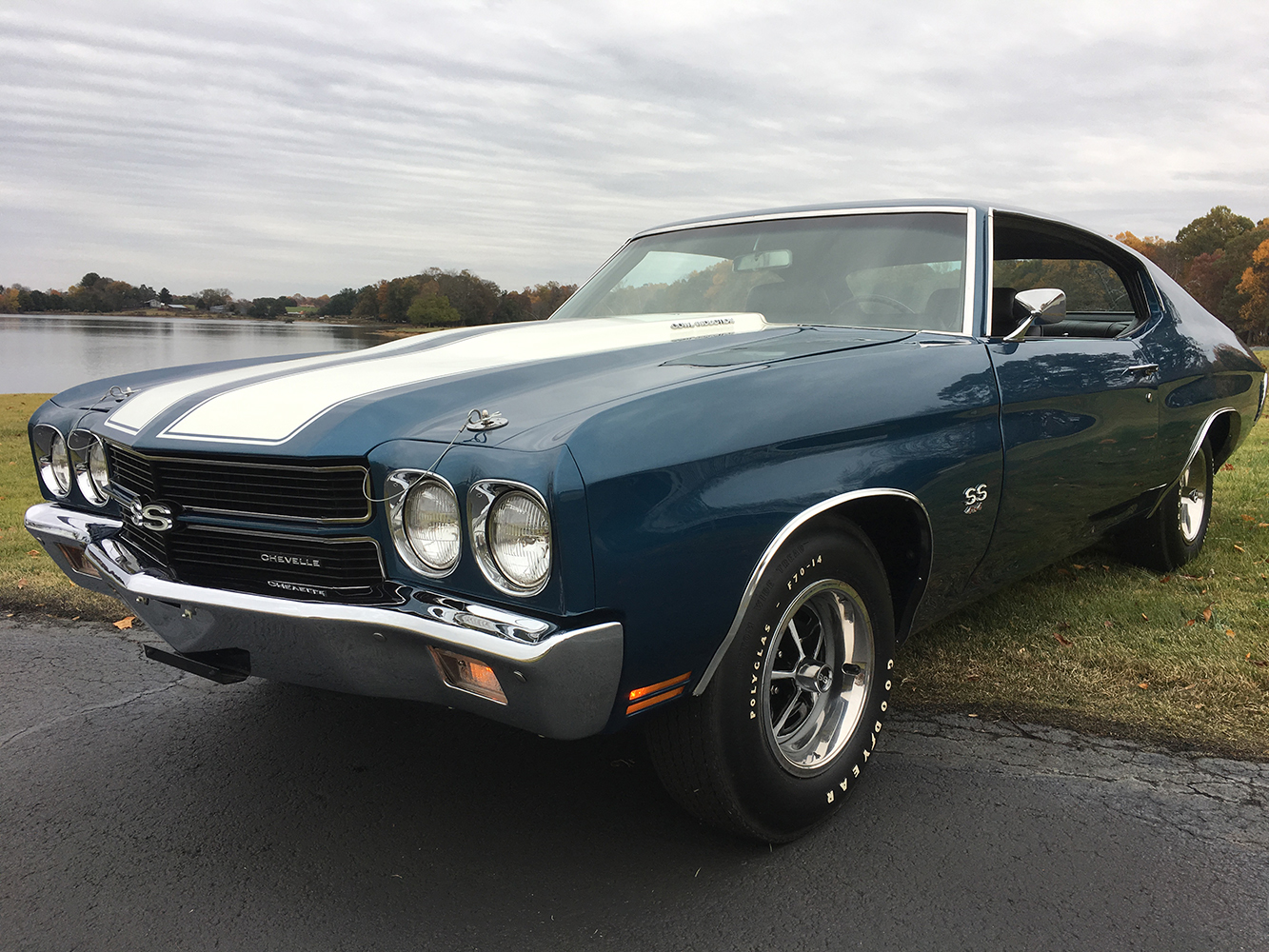 Jan Rosenberg’s first car was a 1970 Pontiac GTO Ram Air 400 4 speed. Two of his friends owned 1970 Chevelle LS6 SS454s at that time as well. One could imagine the type of fun the three had in those days. Four years ago, Jan had the opportunity to buy his very own Chevelle LS6, but with one catch: it would only sell as part of a collection of four cars. Jan did what any self-respecting Chevelle enthusiast would do, bought all four of the cars. As Jan puts it,

“Having the opportunity to own a numbers matching LS6 is awesome… The LS6 ruled the road back then, and is still an awesome car to drive today.”

This example is a numbers matching LS6, Code CRV. The previous owner had meticulously restored every detail several years before Jan took ownership of the Chevelle, and it had not been driven since the restoration was completed. It retains all of the original sheet metal, quite uncommon these days, and has an impressive list of factory options. Originally built at the Van Nuys, California plant, this Chevelle has the original LS6 454/450hp big block paired to the legendary Muncie M22 “Rock Crusher” 4-speed transmission and 3.31 gears. Other desirable options include Cowl Induction, Bucket Seats (GM RPO A51), Console (GM RPO D55), Tilt Wheel (GM RPO N33), Power Steering (GM RPO N40), Rear Window Defroster (GM RPO C50), AM/FM Radio (GM RPO U79), and even the uncracked original Dash Pad!

Jan has no plans on letting this car go, as it is one of the most desirable Chevelle models ever produced. He would love to keep it in the family and says that

“I’m sure my son would love to inherit it someday.”

Check out these photos taken by Jan! 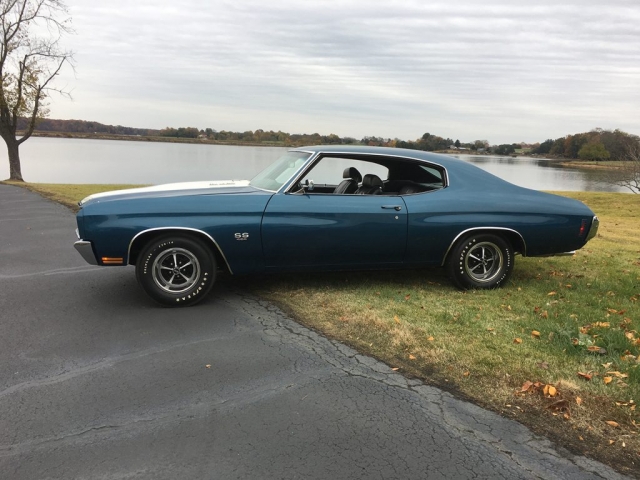 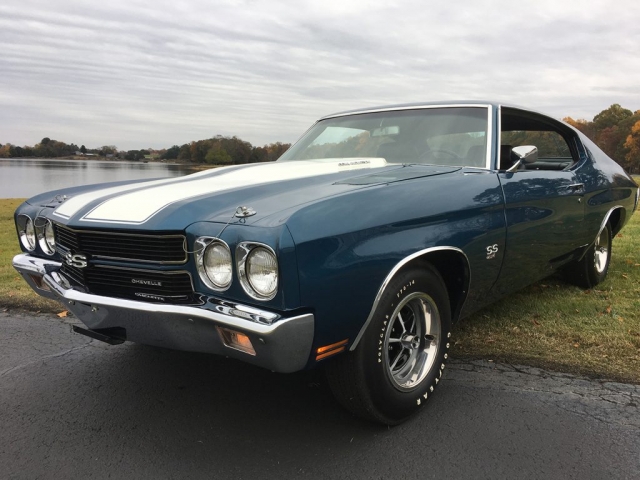 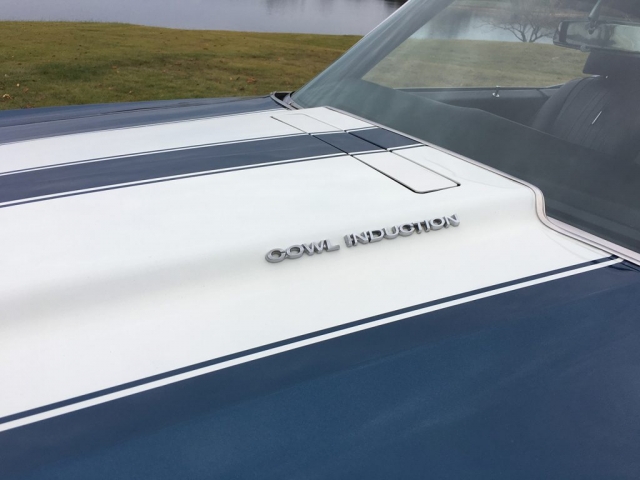 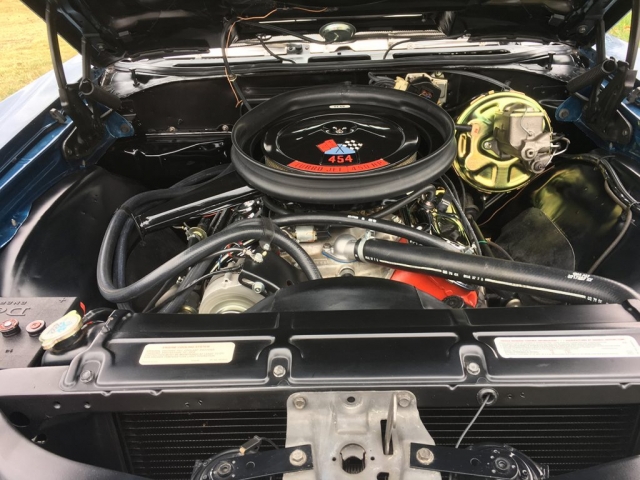 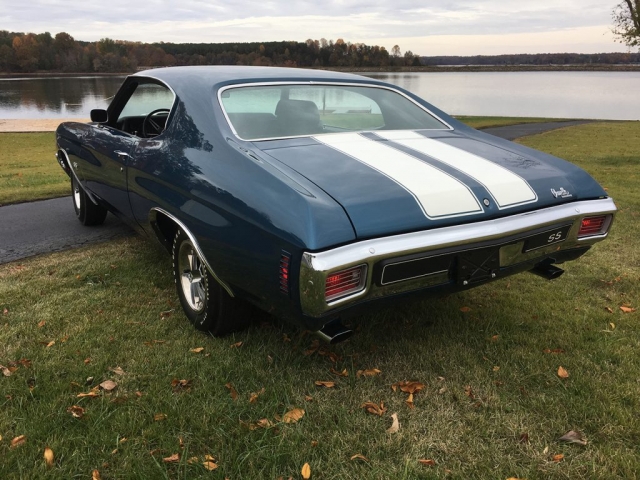