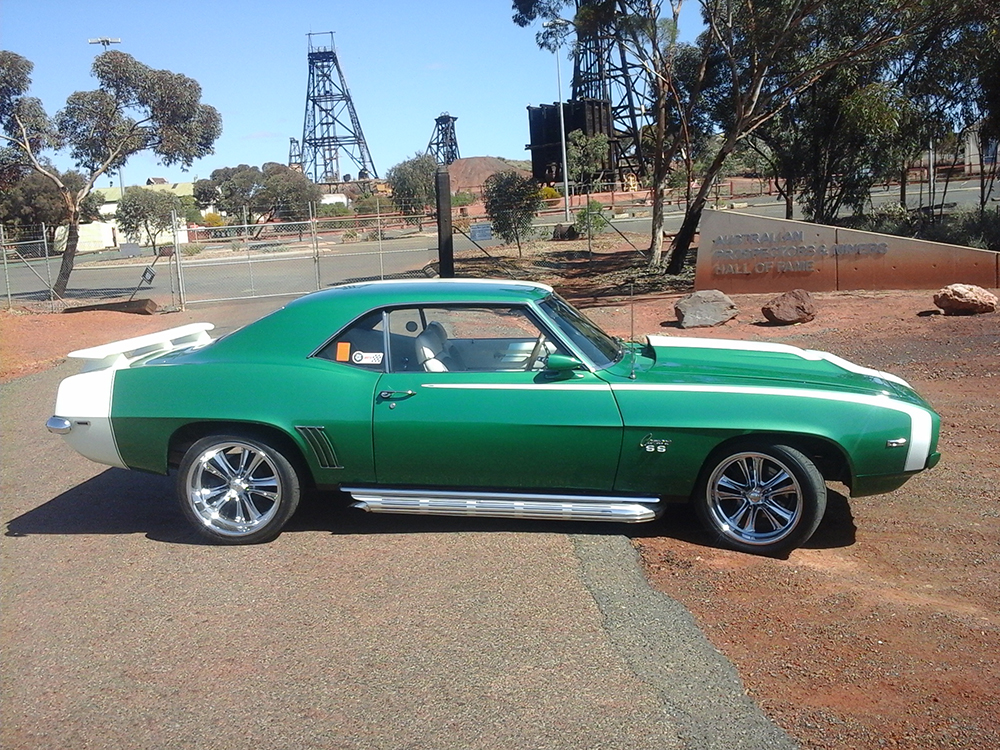 A 1969 Camaro isn’t typically considered to be uncommon in the classic muscle car scene, but that was the intent behind Gavin Bywaters’ Camaro. Gavin found this Camaro online and then imported it from Florida all the way to Kalgoorlie, Western Australia. Even though Australia has its own stable of classic muscle legends, nothing could quite top a classic Camaro, especially in this configuration.

This ’69 is a modern restomod, based on the Baldwin-Motion phase 3 Camaros, of which 7 were built for 1969. Gavin has installed a ZZ427 crate motor with a Holley 870cfm carburetor, good for about 500 hp, paired to a 4 speed Muncie transmission. To say that it can get out of its own way is an understatement, as Gavin puts it,

“The awesome sound of the v8 through the side pipes is a head snapper!”

What makes this car even more special to Gavin is the memories of the time spent working on it with his best mate. At the time his friend was on a dialysis machine and he loved cars, so they took every opportunity to wrench on this Camaro as a sort of therapy until he passed away.

Currently, Gavin plans on enjoying the car and bringing it out to more car shows in the future.

Check out these photos taken by Gavin! 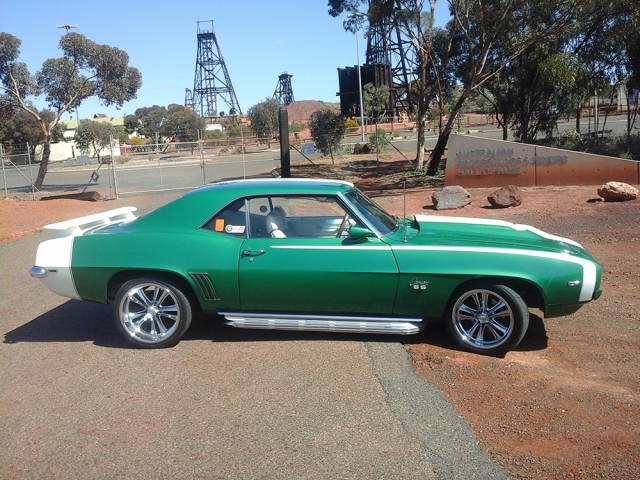 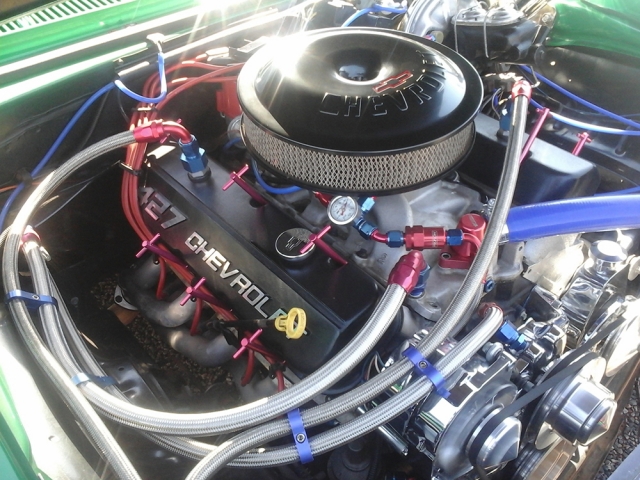 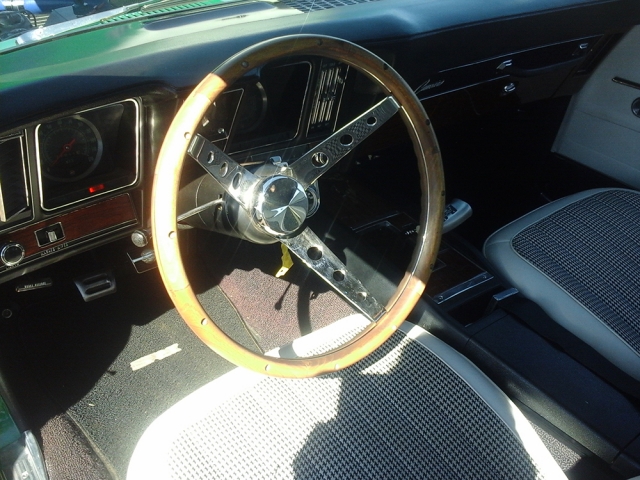 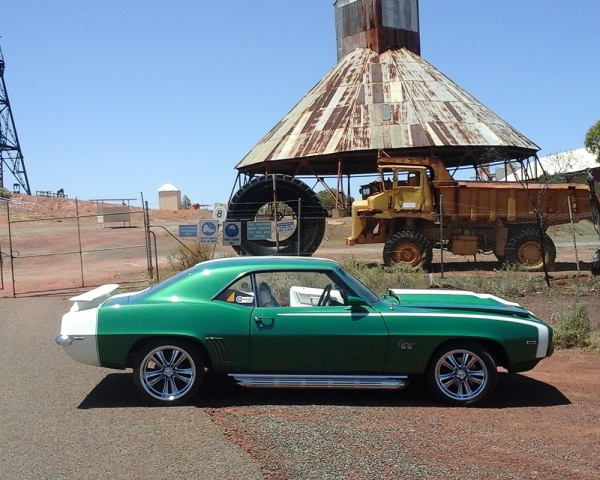 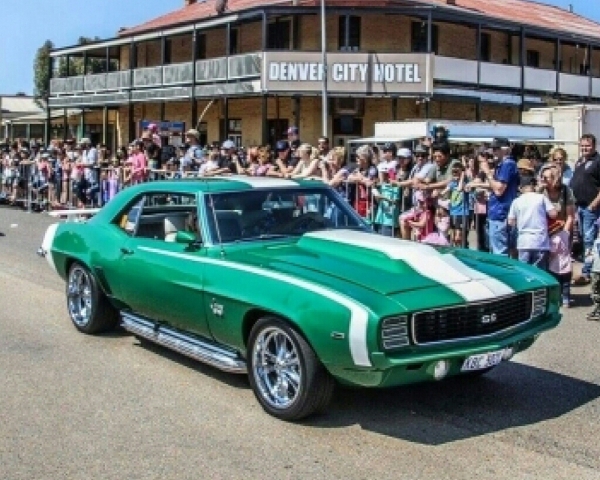