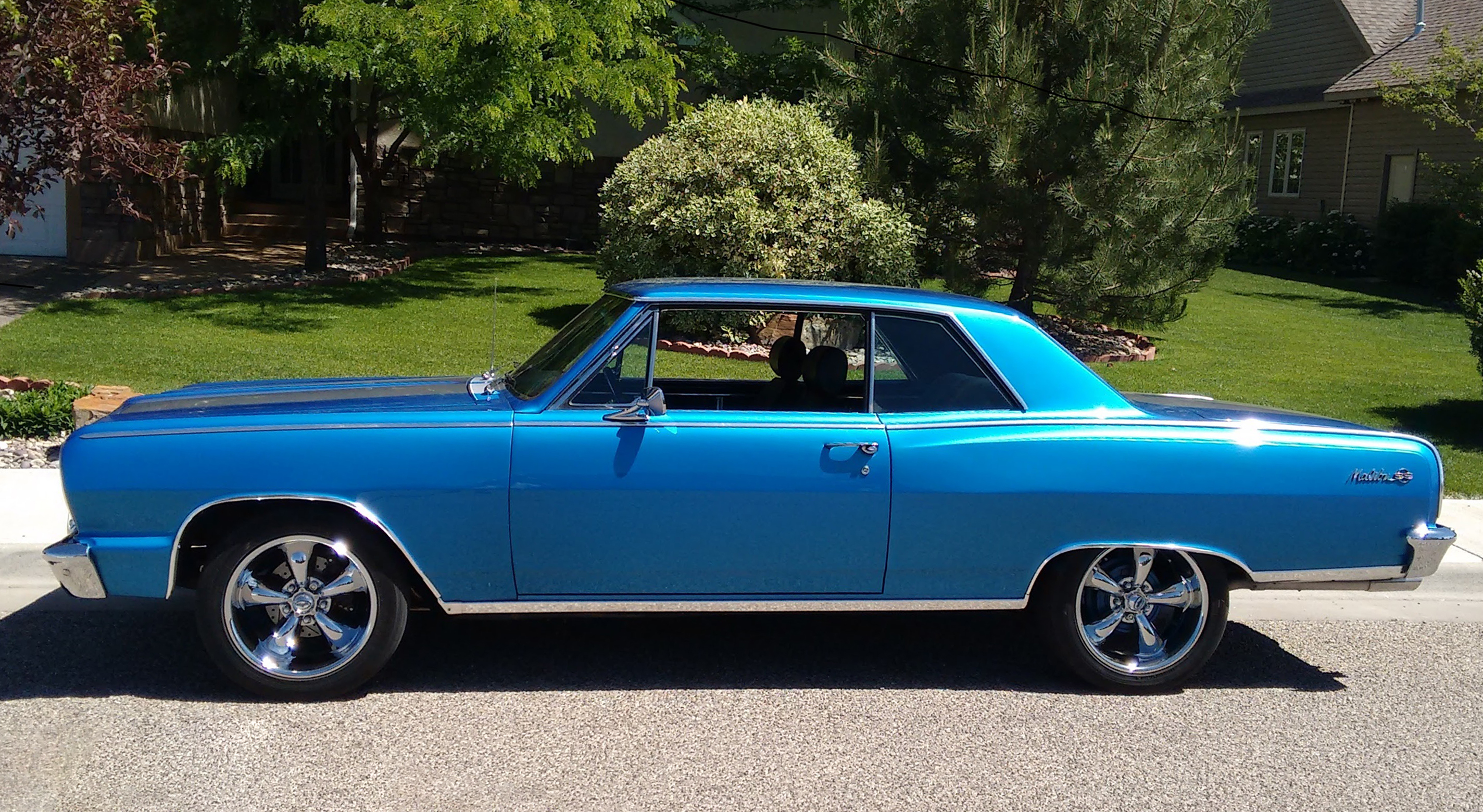 Forrest Walker has owned this 1964 Chevelle since the 1990s. This 1964 Chevelle was originally built in the Van Nuys/Los Angeles, CA plant and eventually made its way through life and ended up in Idaho in 1990. Once Forrest got his hands on this beauty he decided to bring it into the 21st century and resto-mod this pristine classic.

Underneath this 64′ Chevelle sits an all tubular front and rear suspension with front and rear sway bars to make this classic handle just as well as the modern muscle cars of today. Forrest says;

“I have bought quite a few parts from Ground Up SS396.com to get this 1964 Chevelle where it is today. My original plan for this Chevelle was to quickly flip it as it was in pretty good condition, but the more work I did on it and the more I drove it, the more I fell in love with it. Subsequently, I still own the car today and don’t have any plans on getting rid of it just quite yet.”

Today, Forrest enjoys the car he poured his blood sweat and tears into and he finds himself at a lot of local cruise-ins and car shows that he drives his 64′ Chevelle to and from.

Check out these photos taken by Forrest! 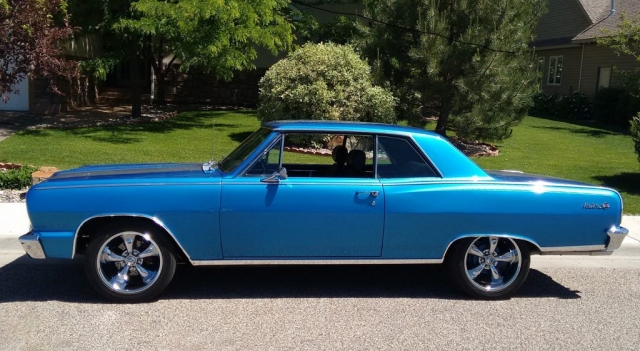 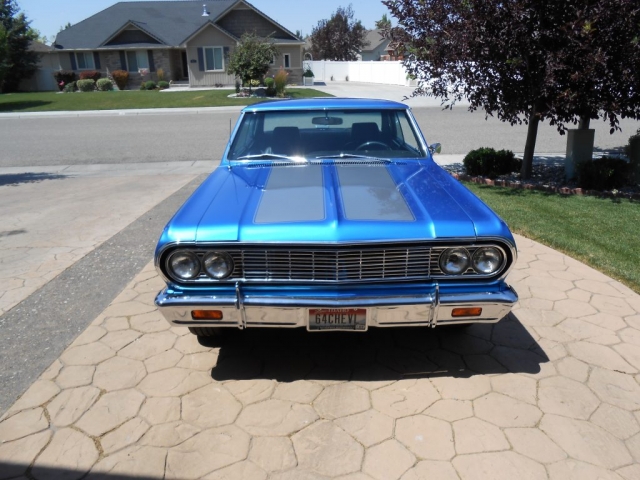 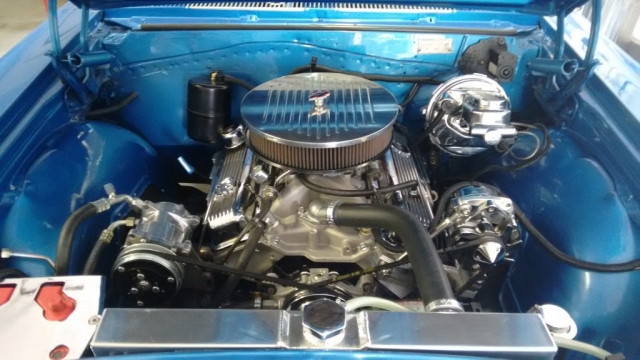