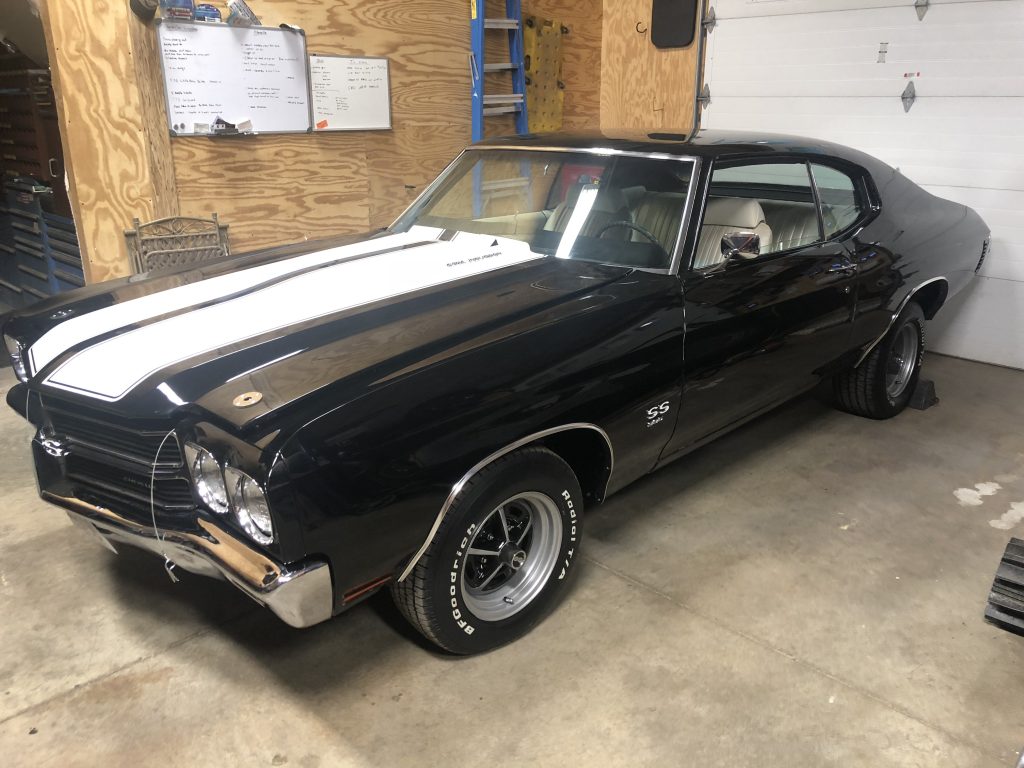 David Fitzpatrick’s 1970 Chevelle – Built From The Ground Up

David Fitzpatrick’s purchased this 1970 Chevelle in 2003. When David bought the Chevelle it was a complete basket case with pieces everywhere. David started his project by inventorying all the parts and put it away until he was done with his other projects.

David eventually started the frame-off restoration on his 1970 Chevelle and with the help of Ground Up and a lot of swap meets the car is now completed. David did his best to bring the car back to life as it was born featuring correct colors, tagging, and details. David did all the bodywork himself, assembled the entire drive train by hand (with the except of machine work and assembly of the lower end) and re-did the entire interior. It took David time and a lot of patience and support from his wife Kristin but in the end, David says; “It was worth every second!”

Check out these photos taken by David! 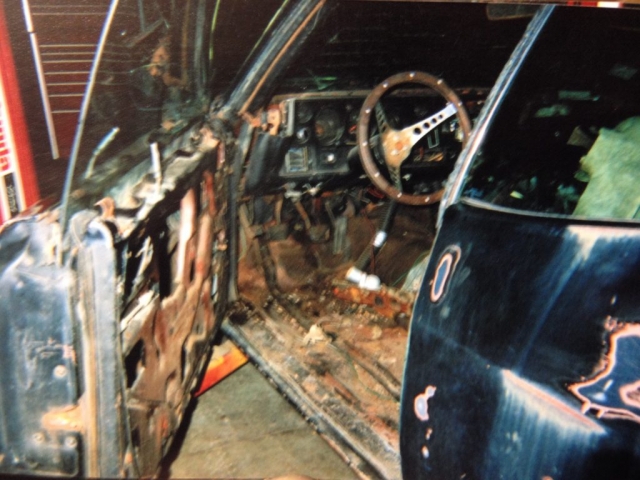 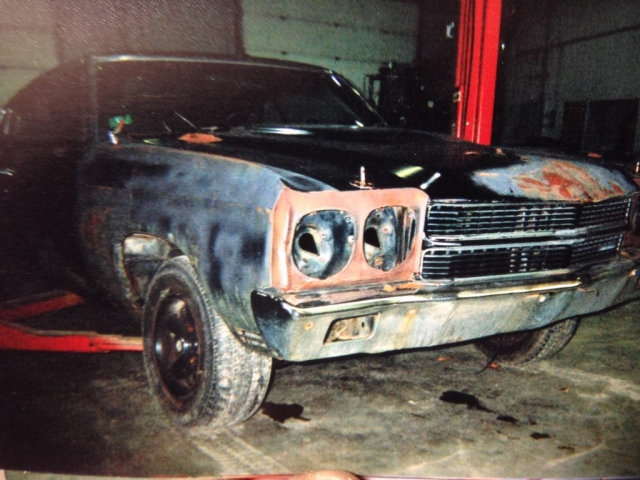 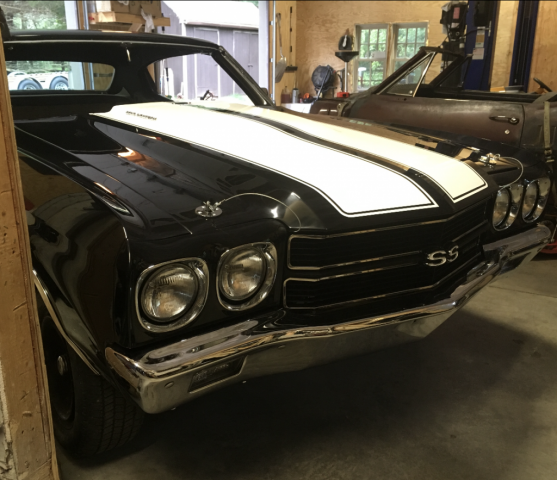 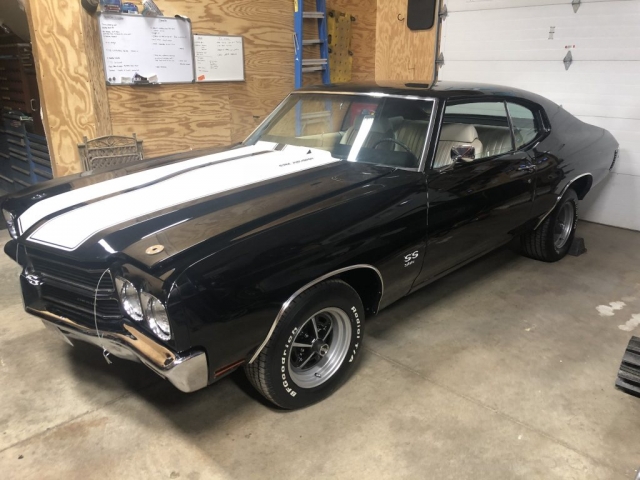