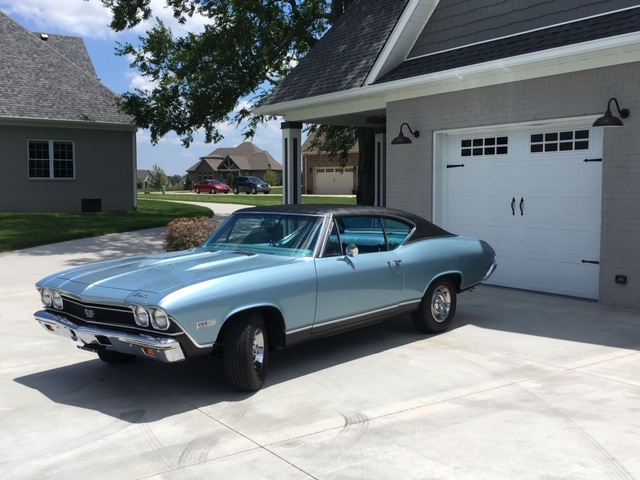 Bob Whittaker purchased this 1968 Chevelle from a friend whose family had the car since it was brand new off the showroom floor. It was originally purchased in Louisville, KY from Bob Hook Chevrolet in 1968. When it rolled off the showroom floor it was a real deal SS396 Chevelle with 375 horsepower. It featured a bench seat and an automatic transmission on the column and a stunning Island Teal Metallic paint scheme.

Today, not much has changed with this pristine classic as Bob wanted to keep this Chevelle as it looked when it originally shipped from the assembly plant. To do so Bob’s 1968 Chevelle underwent a complete frame off, nut & bolt restoration to revitalize this once tired two owner Chevelle. Bob says;

“I have purchased some much needed additional parts and components from Ground Up SS396.com to help finish out the car and get her back on the road.” 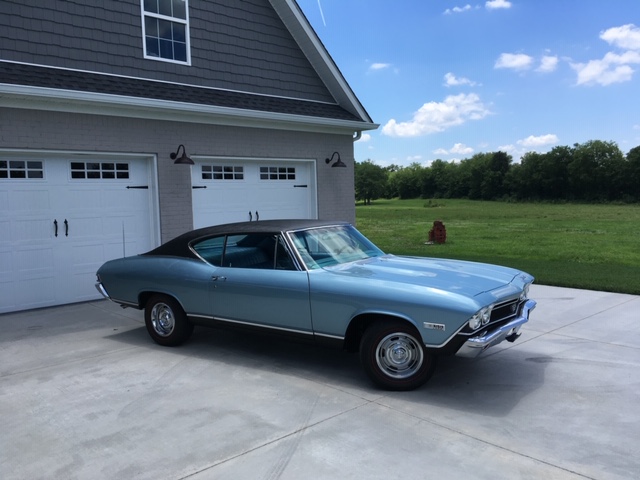 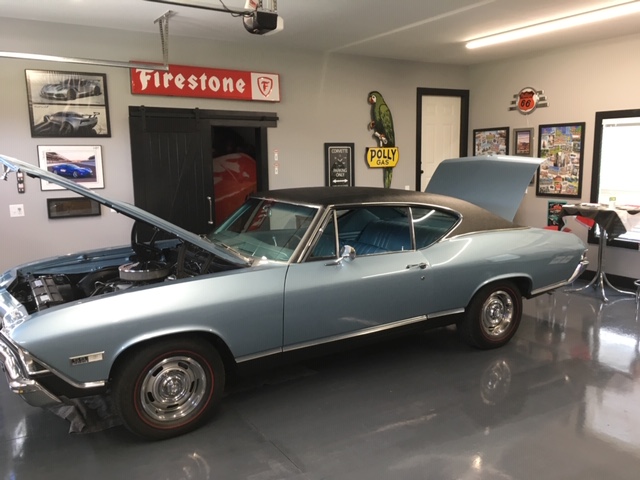