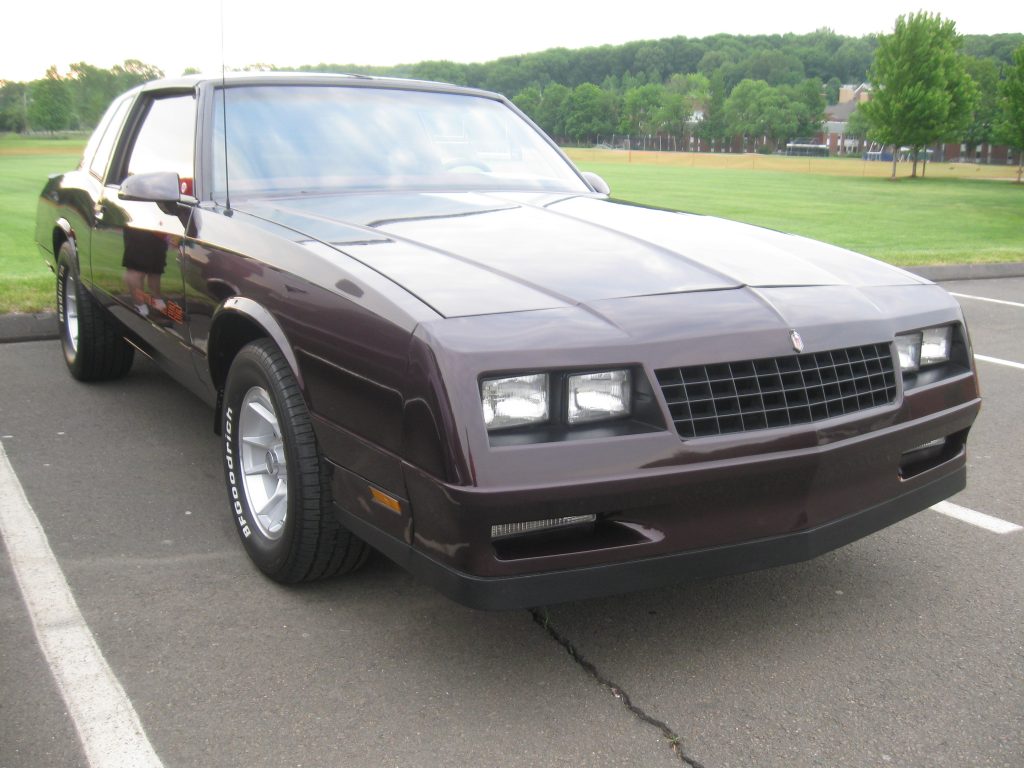 Back in 1986 Bob had plans to purchase this “almost” exact car right from the dealer floor. It featured the same color and interior, but Bob’s mind was set on getting one with the 5-speed transmission that was installed on the Camaros. To his surprise Chevy would not accommodate this option on the Monte he had on order and thus cancelled his order. Fast forward to 2014, Bob Civitelli bought this 1986 Monte Carlo Super Sport from his nephew.

This 86′ Monte Carlo retains its original interior but, the exterior was repainted a dark red metallic. Bob however was getting the options this time around that Chevy wouldn’t allow him to get. The power plant for this 1986 Monte Carlo is from an 89 Camaro 350 TPI producing 400HP with ported heads and a 700r GM transmission.

While this is a good starting point for Bob he has plans to add to the car. down the road Future plans include but are not limited to a new rug and a gas tank w/electric fuel pump. 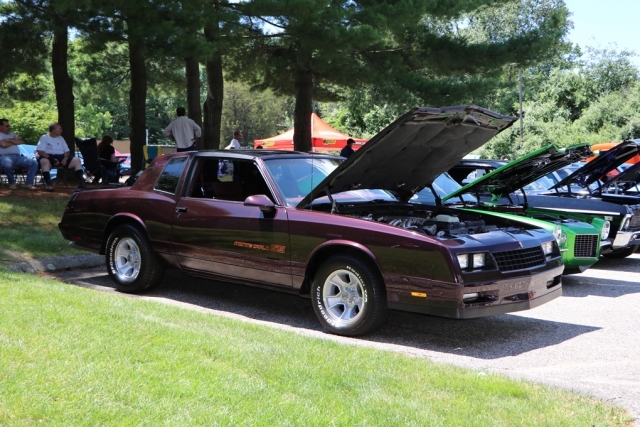 “At the moment I don’t have anything equipped from Ground Up, but a new rug and new gas tank with electric fuel pump are in the near future!” – Bob Civitelli