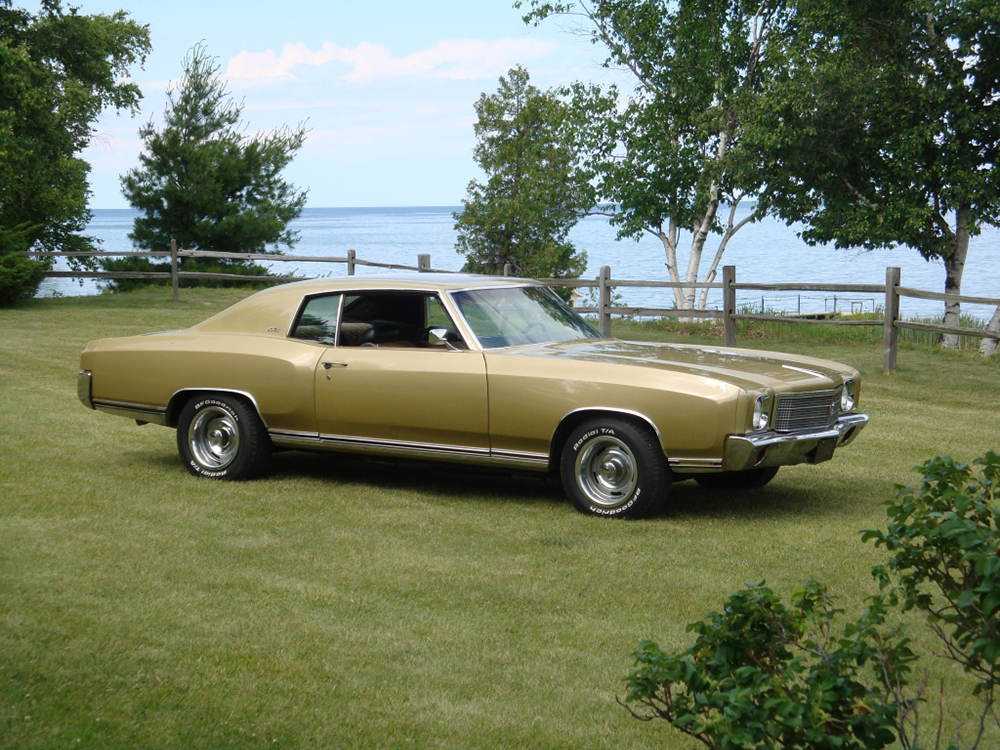 When Ben Katt was just starting to get into the classic car hobby back in 2008, he chose a first-generation 1970 Monte Carlo to be his first classic, as he had fallen in love with the body style from going to car shows as a kid with his father and brother. Now, the three of them get to wrench and cruise together as a family.

This Monte Carlo was drastically different back when Ben purchased it in 2008, sitting on large 20-inch spinner rims and in need of some serious TLC. Within 3 days, he had swapped over to a set of classic rally wheels as the first step towards making it his own. Next up was a drivetrain swap from the included ZZ4 350 crate motor, paired to a standard TH350 transmission, in favor of a 402 big block along with a 200-4R transmission. He’s also touched up the paint and redone the worn-out interior over the years to bring it up to his standards. Ben says the Monte is close to where he’d like it to be now that he’s owned it for 11 years, but he would like to swap the dash to the tachometer gauge style and install air conditioning in the future.

This Monte Carlo is special to Ben as it was his first classic car, which taught him a lot along the way during the restoration process. The car also brings the family together, as Ben and his brother and father not only work on it together but attend car shows and cruises together as well. As Ben puts it,

“I made the right choice because it always puts a smile on my face when I get it back out every spring after its winter nap here in Michigan… it’s all about smiles per gallon with classic cars and this car certainly does that for me.”

Check out these photos taken by Ben! 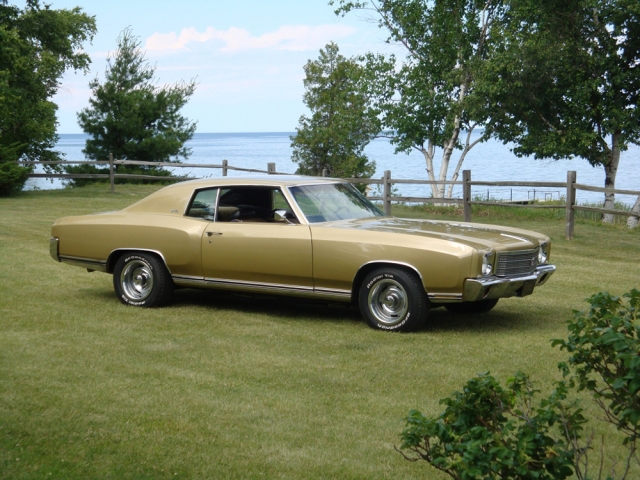 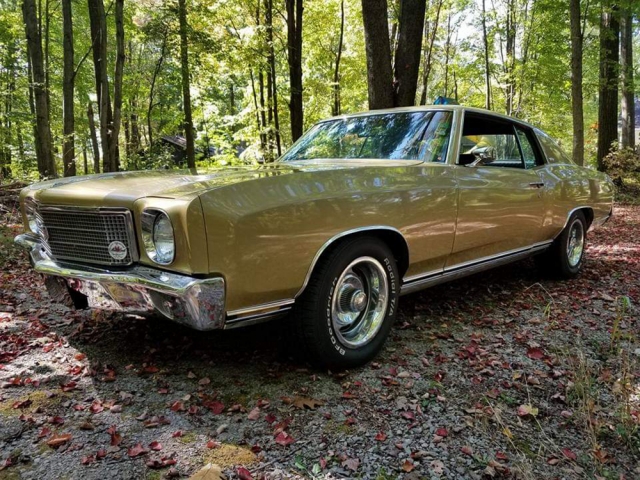 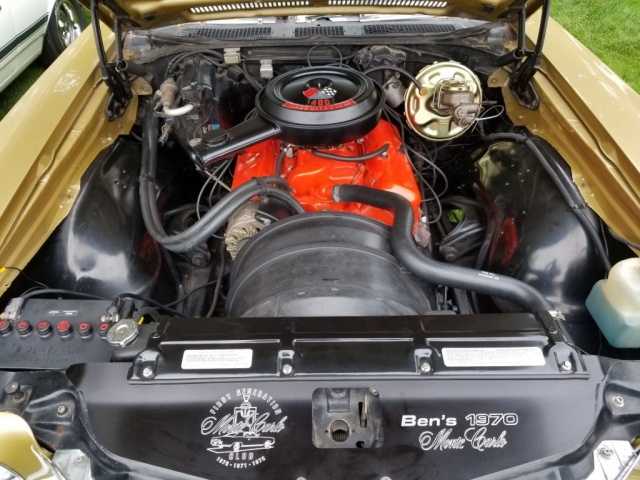 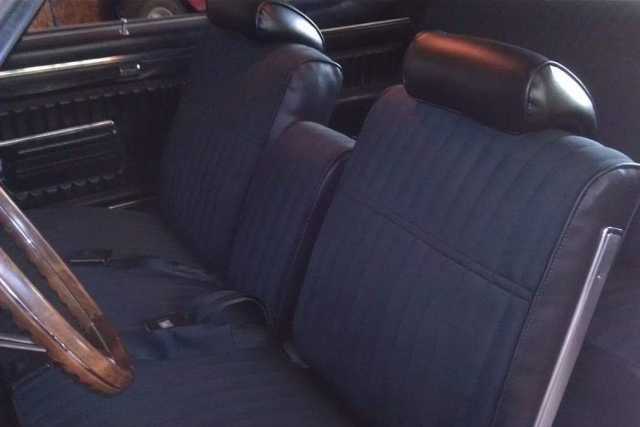