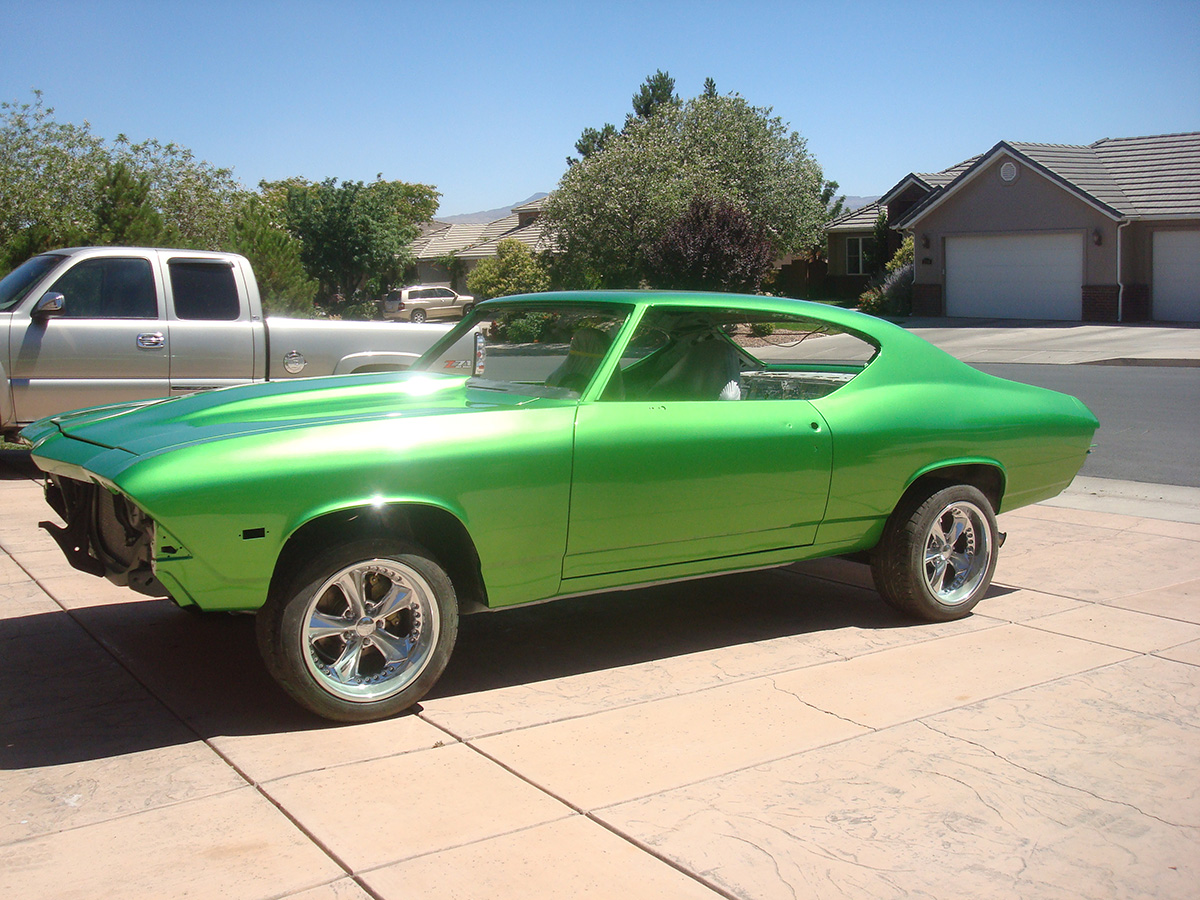 Arthur and his brother were always Chevelle fans and promised each other when they got older they’d both re-build one of their own. Arthur was taking a college Autobody class in Utah and a Chevelle was sitting in the “Bone Yard” Arthur asked who owned it and nobody knew, so he applied for an abandoned title and soon after received a title for his 1968 Chevelle in 2014. Arthur also found his brother a 1969 Malibu to restore together but life was too much for his brother and helper and he checked out before they could get too far on them.

Arthur knew very little about restoration at the time of starting but after this restoration, he has learned a lot. He has been building it almost all alone except his wife, she helps when she can. He stripped it off the frame and as he could afford it, he re-did everything on the frame, fuel, suspension, brakes, basically everything. Adding Foose legend 2 piece wheels with BFGoodrich tires. Then as he got better he replaced all the sheet metal, except the roof and deck lid. He welded the doors almost shut and cut out perfect lines for his doors and then applied a thin layer of body filler over the entire car including the door filled shut. He spent almost a full year block sanding by hand the entire car removing almost all the filler and made all my door, hood, and decklid lines look perfect. Once done applied high build primer and block sanded it several times until there was NO guide coat left. Arthur sent all the chrome including bumpers off to have them re-chromed.

As of now, he has everything he needs to finish the car. Arthur is building a 396 from scratch with all Edelbrock and cvf parts, once it is finished he will be very happy. The car and engine are painted Synergy Green. Thanks to Ground Up he was able to find EVERYTHING he needed for the car. One day Arthur also hopes to finish his brother’s 1969 Malibu project they never got to finish.

Check out these photos taken by Arthur! 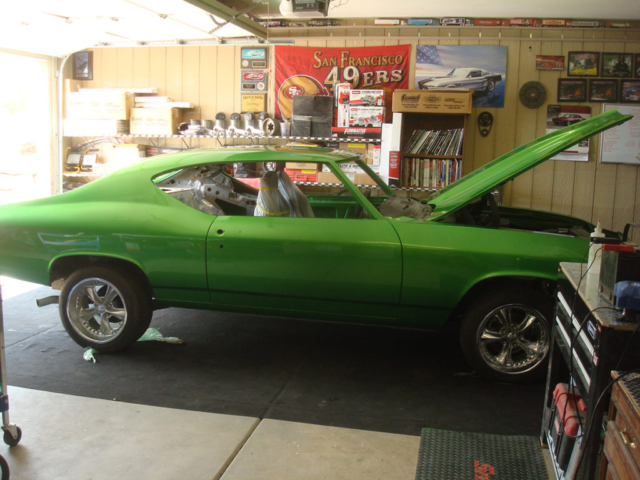 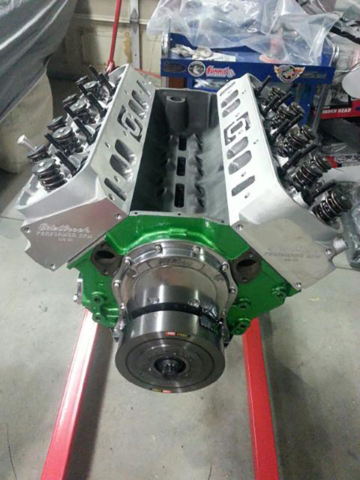 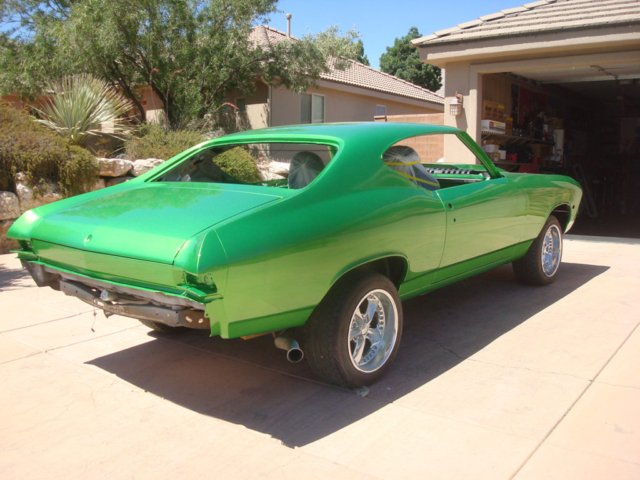 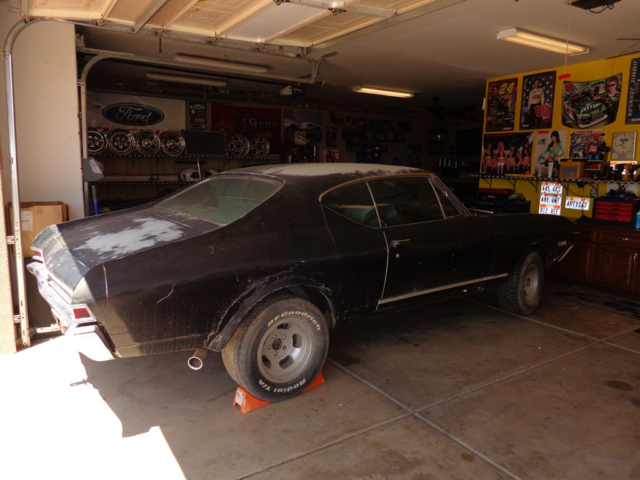 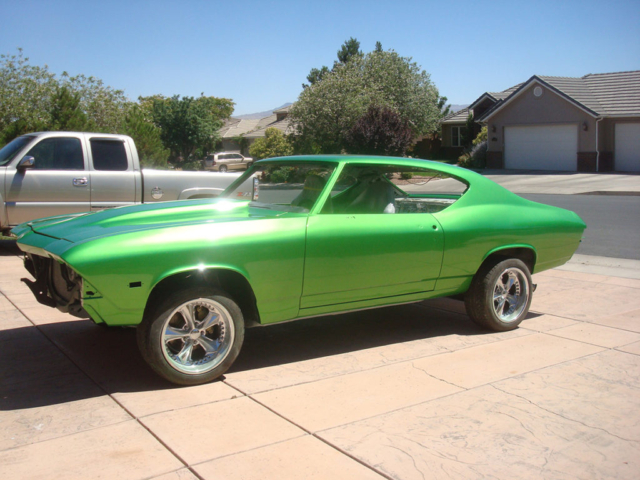