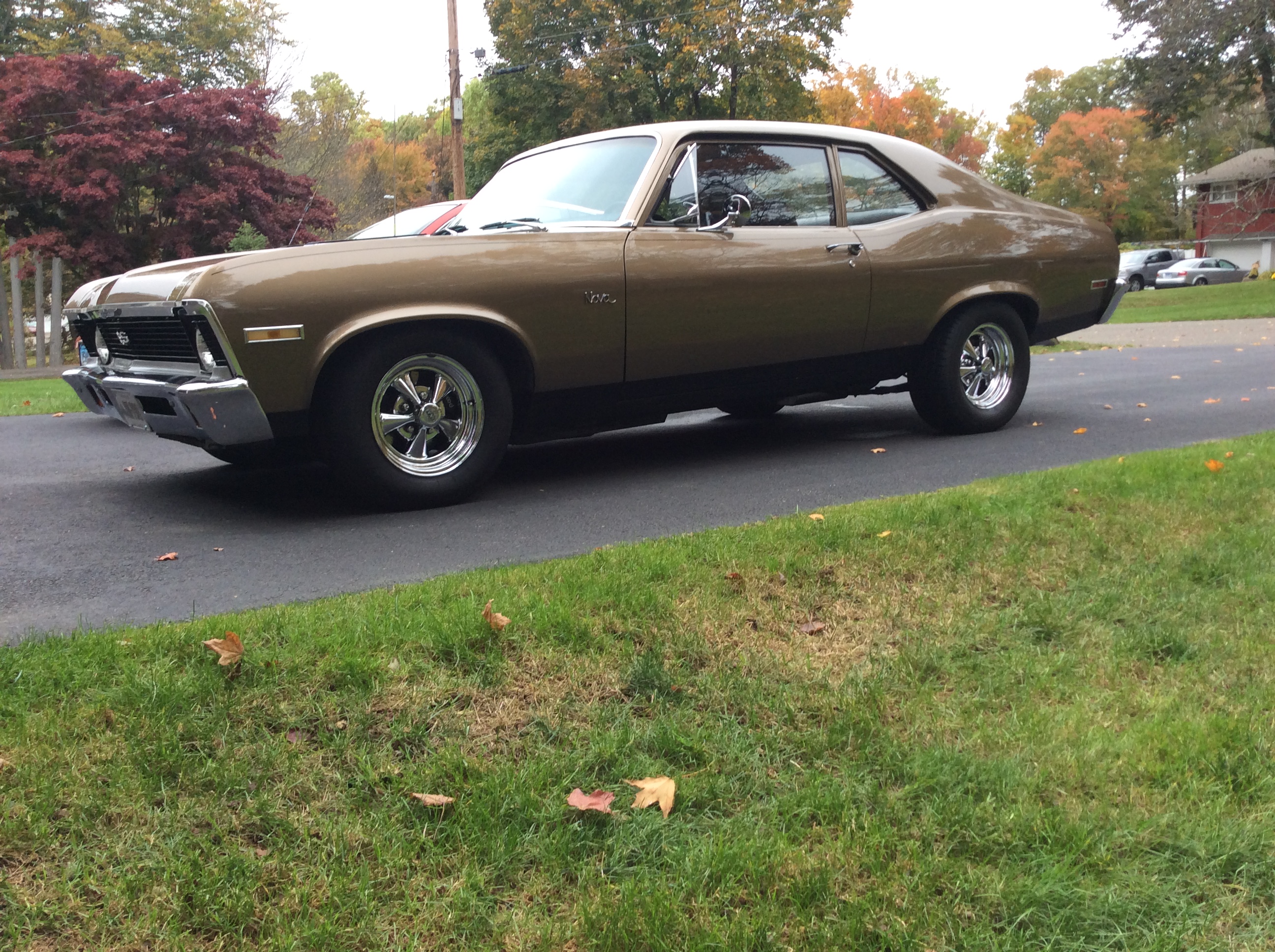 When Al Giancarli was just 16 years old he had a 1971 Nova so Al knew he wanted to look for something similar. When Al stumbled across this 1972 Chevy Nova in the bargain news he knew he found his car.  Al went to check out this 1972 Nova in 1998 and when he arrived he found out that the car was 95% completed. The car was located in a barn when Al found it and says;

After Al purchased the 72′ Nova he brought it back to his house he started to work on it little by little when he had the free time. The Nova has gone through a lot of changes to bring it up to Al’s standards. Al says

“With the help of Ground Up SS396.com, I restored pretty much everything.”

Al gave this tired old Nova a new lease on life with a brand new interior, suspension, and trim. Al Bought all the needed SS trim to finish the body from Ground Up SS396.com. The drivetrain features a straight-six with 10:1 Chevy TRW forged pistons, .536 lift comp cam, hydraulic lift Holley 680 avenger 4 barrel carburetor, a fresh set of headers, a 350 turbo Hydra-Matic transmission with a 2,300 stall speed converter, and a  4:11 positraction rear-end. This combo all comes together and sounds really good through its turbo mufflers! Al says;

“I drive the car a couple of times a week and It’s a blast!”

Check out these photos taken by Al! 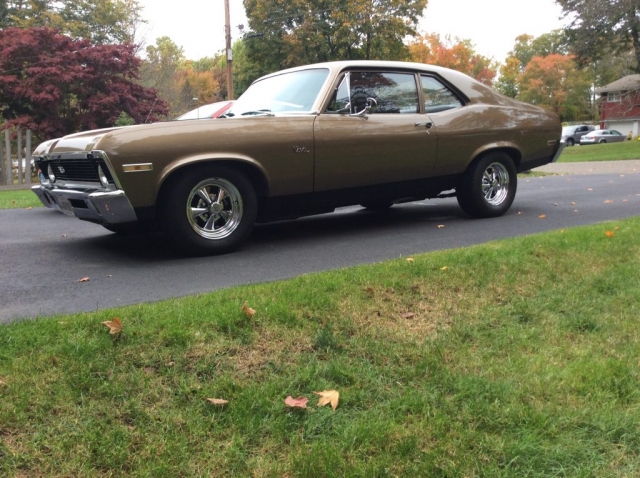 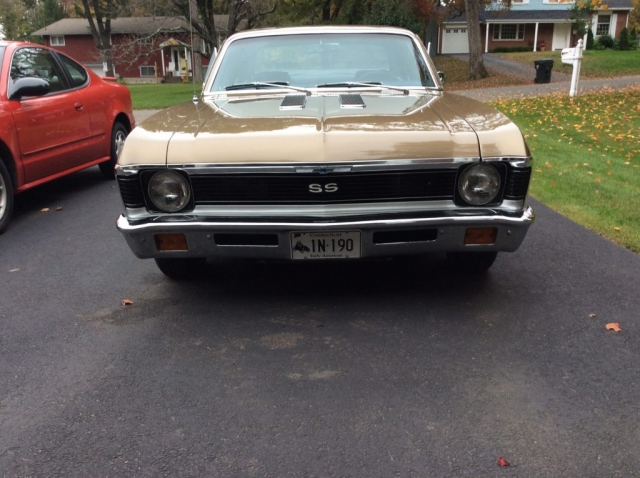 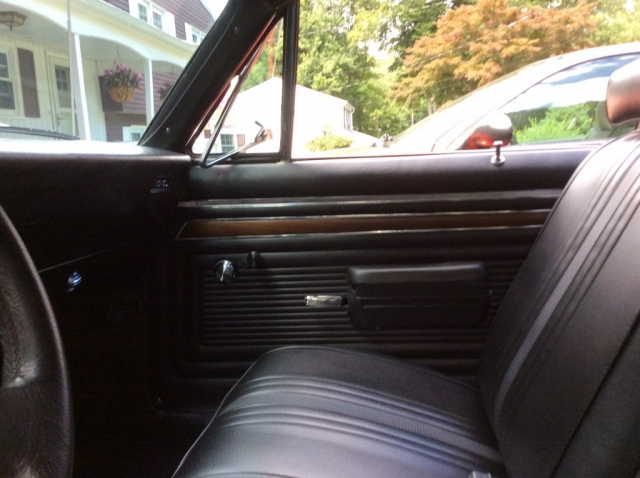 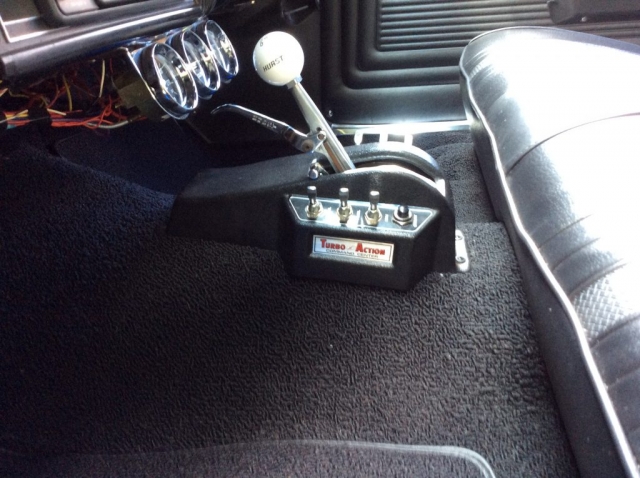 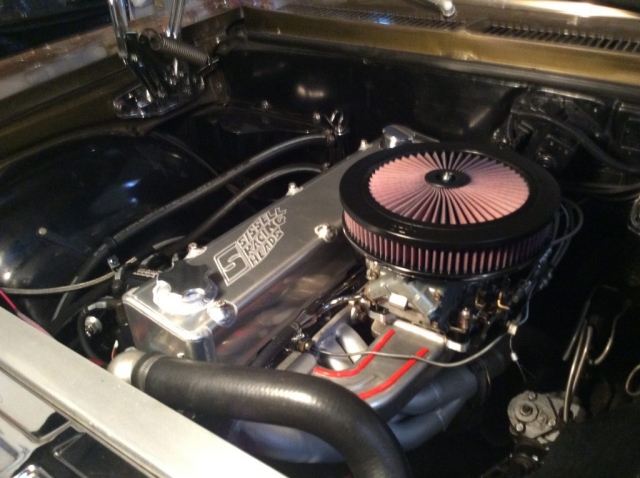