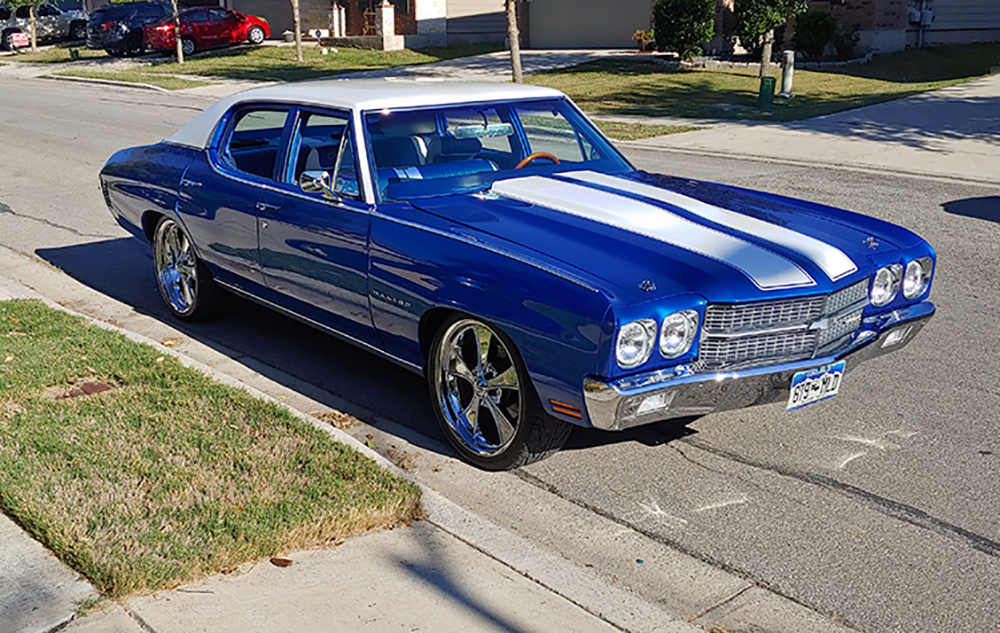 Back in 2006, Aaron Trimm was driving along near Chicago when he spotted this 1970 Chevelle Malibu 4 door for sale and he knew he had to have it. He couldn’t really afford a desirable 1970 2 door Chevelle in 2006, with the bubble the way that it was, but he figured this was the next best thing. He wanted to restore it and make it look just as good as a 2 door, but with a little more flair. Turns out, the owner of the 4 door was actually a friend of his and he bought it in 2006.

So far, this 70 Chevelle Malibu has received a 355ci small-block bored 30 over, paired to a TH350 transmission. Other improvements include a 4 wheel disc brake system, 3.73 gears with positraction, and a Hurst shifter on the floor. The final piece of the puzzle is going to be an air conditioning system, as Aaron has since moved to Texas and says

“driving without AC is not for the faint of heart.”

Aaron loves this Malibu specifically because it has 4 doors, and by default, it is nowhere near as common at car shows. He says

“I get a lot of thumbs up wherever I go in it.”

Check out these photos taken by Aaron! 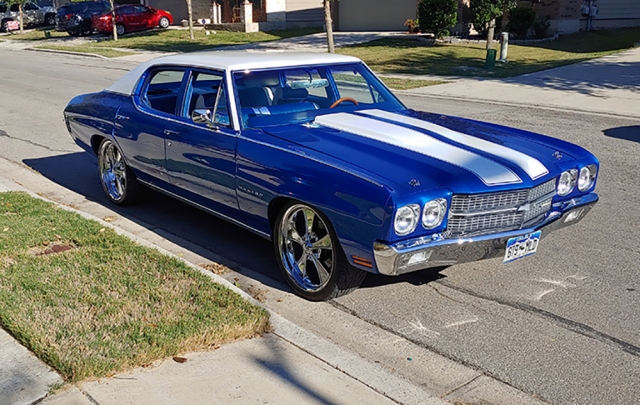 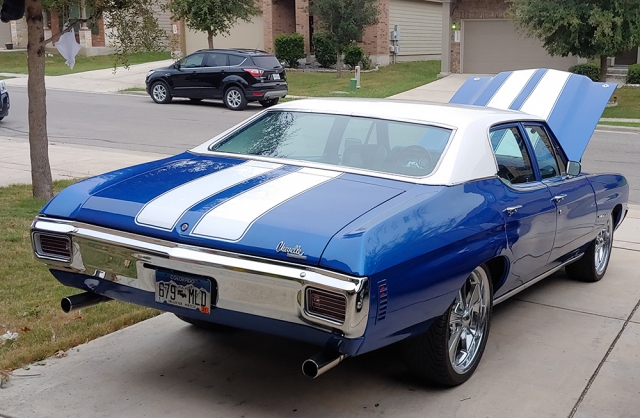 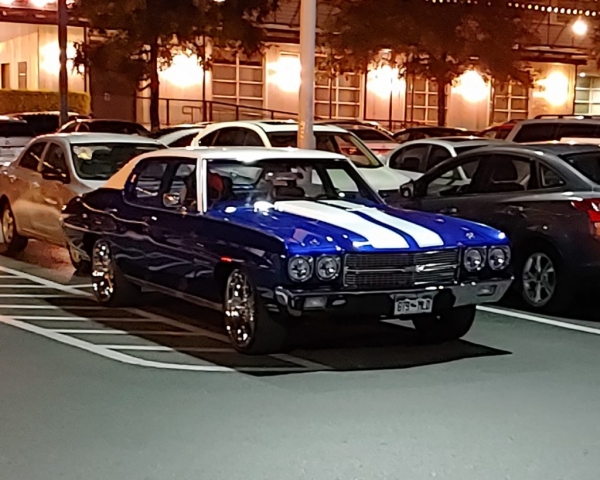 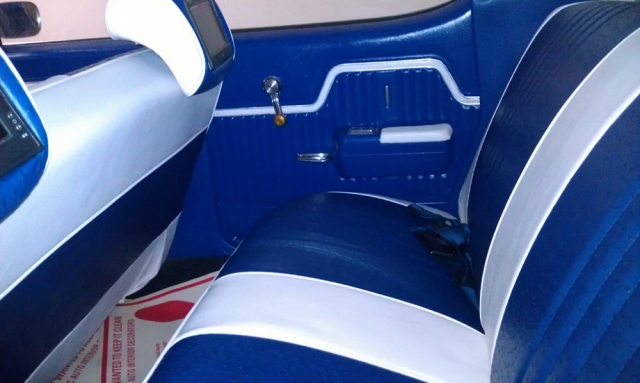 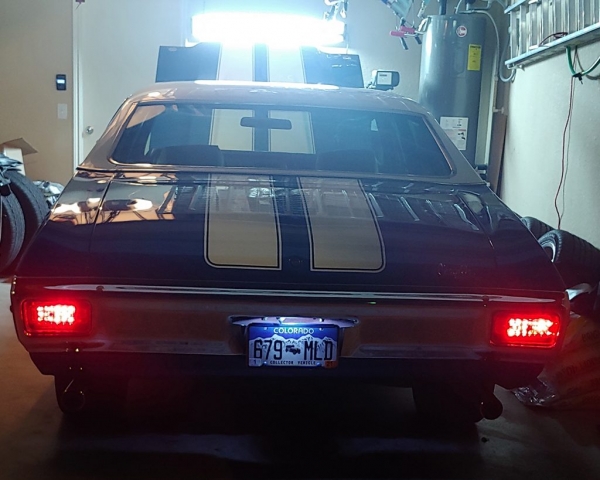 Check out the DIGI-TAILS Parking Lamps in action on Aaron Trimm’s 1970 Chevelle Malibu!