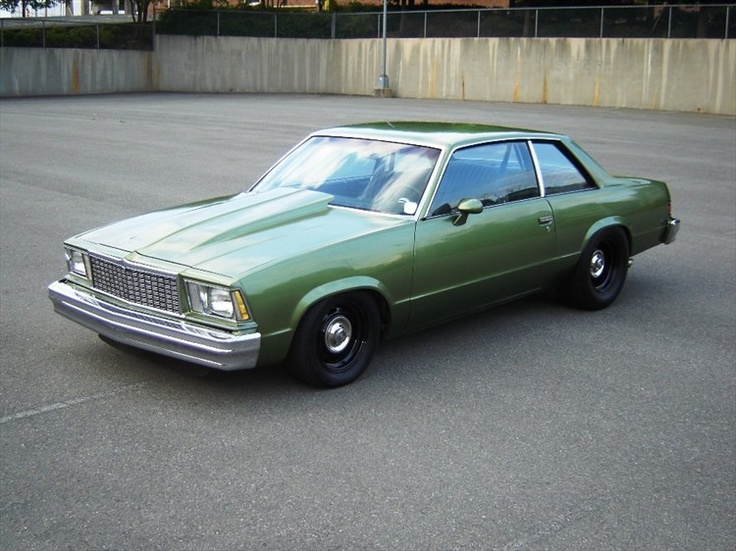 In 1980, the Malibu SS was discontinued from Chevrolet’s lineup. While the SS departed, GM did produce a very limited number of Malibu M80 models, which was a dealer package aimed at NASCAR fans and only available in North Carolina and South Carolina.

The Malibu M80s were all white 2-door sport coupe models with a dark blue interior featuring bucket seats and a center console. The cars were equipped with an F41 Sport Suspension package and the 305ci V8 good for 140hp. Front and rear spoilers, 1981 steel rally wheels and optional full-body roof and lower door stripes were also added to the M80. Less than 2,000 M80 models are believed to have been produced.

In addition to the Malibu SS/M80 swap, 1980 also saw the introduction of the 229ci V6 engine, which replaced the 200ci V6 as the Malibu’s base engine. 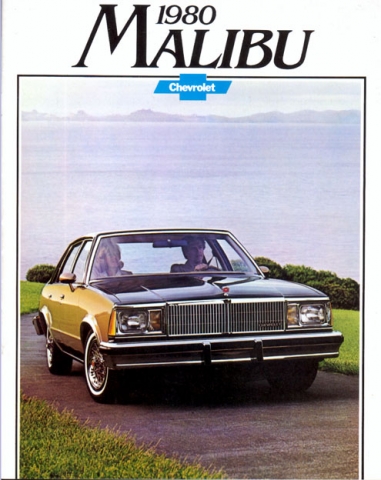 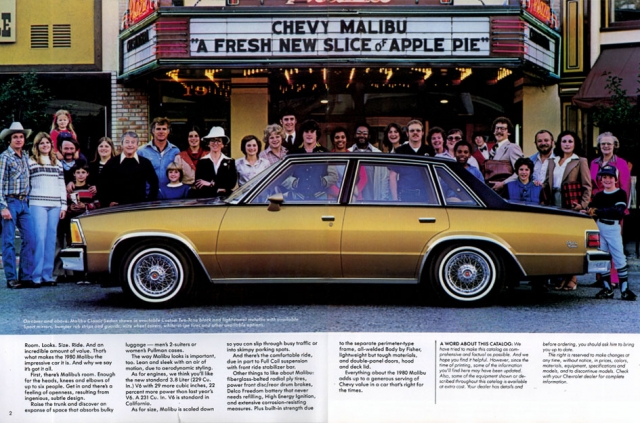 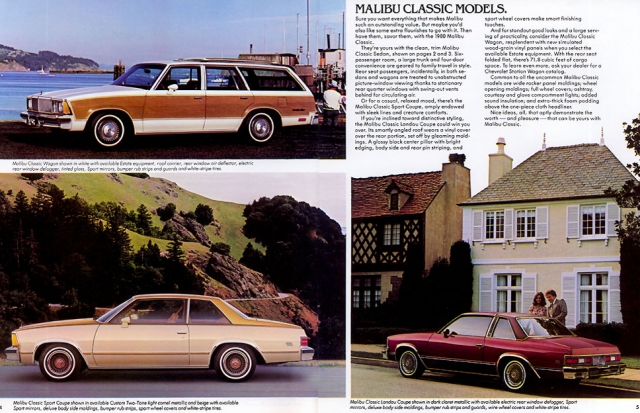 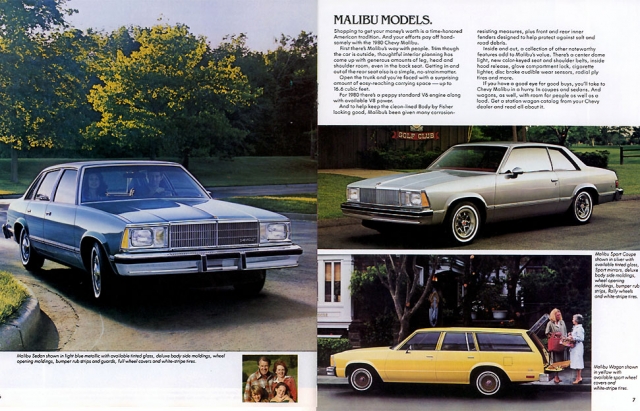 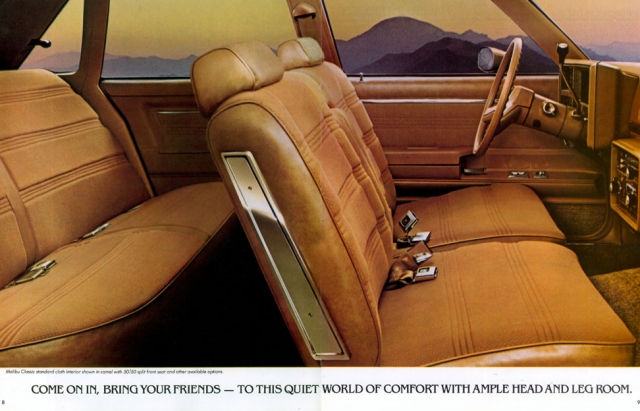 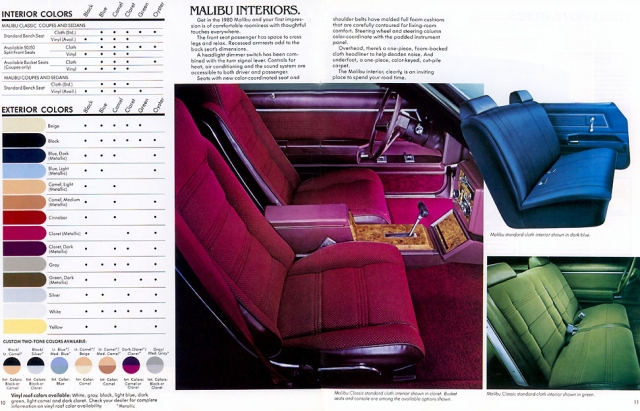 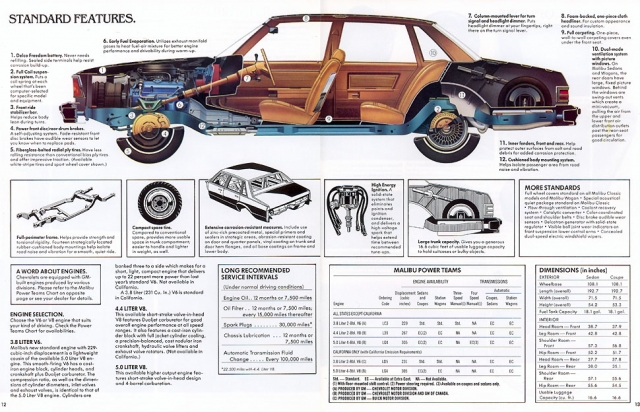 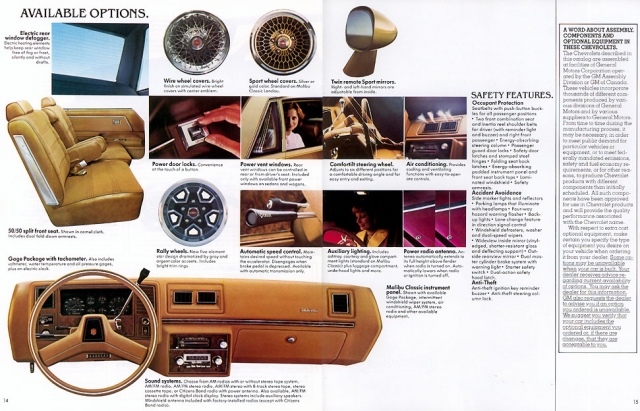 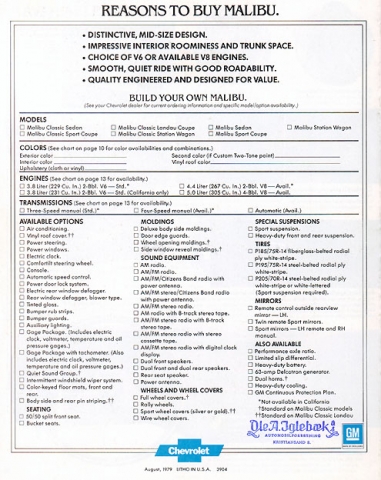